All album images were photographed by Jason from his personal collection.

When I bought a new CD or cassette as a kid, I would review an album while simultaneously reviewing the art. At times I felt that the cover didn't quite fit what I had just listened to (Busta Rhymes, The Coming), and I would replace it with another image from the booklet to make a new cover.

A good album cover makes you feel something. It should be a prelude to the music. But a great album cover embodies the music, and the artist. It leaves a permanent visual imprint on your brain. So much so, that when you think of that artist, you almost always see the album cover. For you, it becomes iconic. 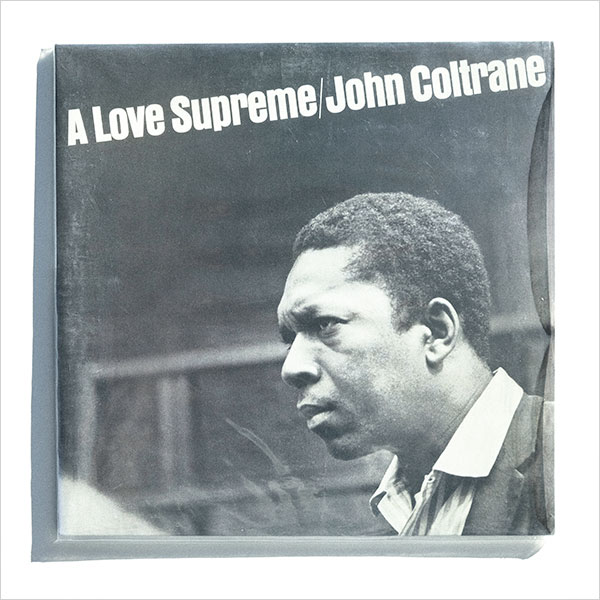 One of my favorite things about jazz records is that they often feature the artist(s) playing their instrument. A Love Supreme goes beyond that. The photographer, Bob Thiele, gives us a behind the scenes-esque feel. He captures John in a moment. It's introspective. It's intimate. And most important, it tells me this record might be a classic. I feel the record before I ever listen to it. 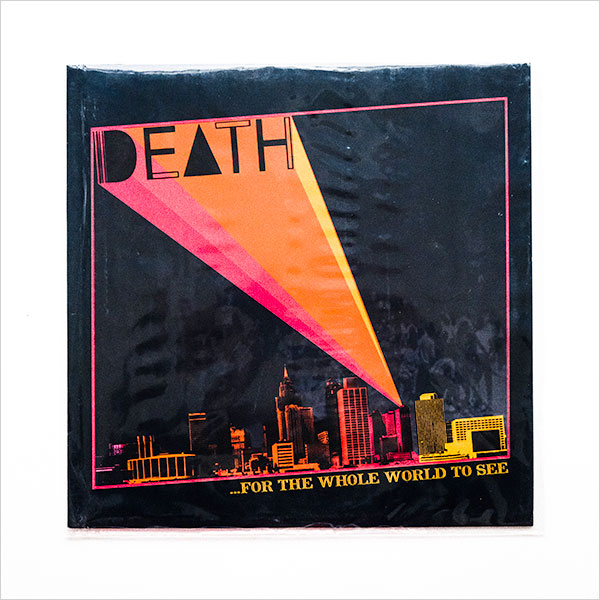 The artwork for this album is about as Detroit as it gets. It's loud, raw and visceral, with a hint of danger. I'm here for all of that. The Detroit skyline screams DEATH right at you. It's not until you dive into the music that you realize just how literal that really is (see beginning of track 5, "Freakin Out"). You have to put your 1970-something hat on to appreciate just how ridiculous this all is for the time. But in a good way.

Mass Production
In the Purest Form (1979) 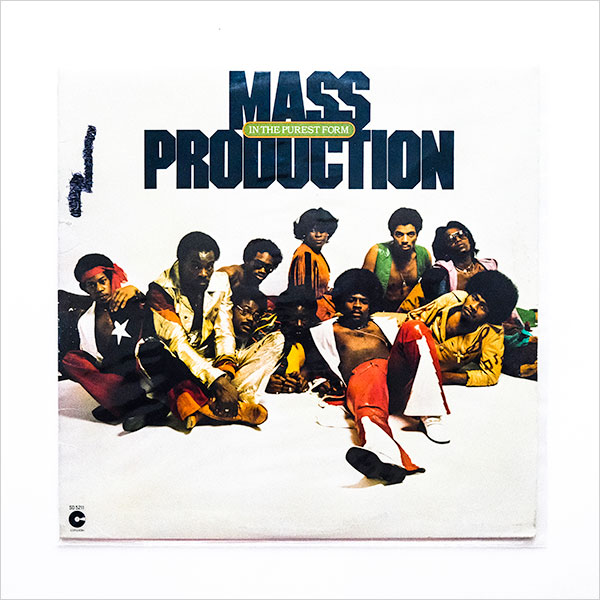 I'm a sucker for a good crew—dance crew, World Class Wreckin' Cru, crew neck ... whatever. If it's a good crew, I'm in. Mass Production is a great crew. The cover is so simple, and the way they are composed is pretty chill, yet their personality punches you in the face. Even if you have no idea who they are when you come across the album, you instantly want to hear the music. And you know it's going to be funky. 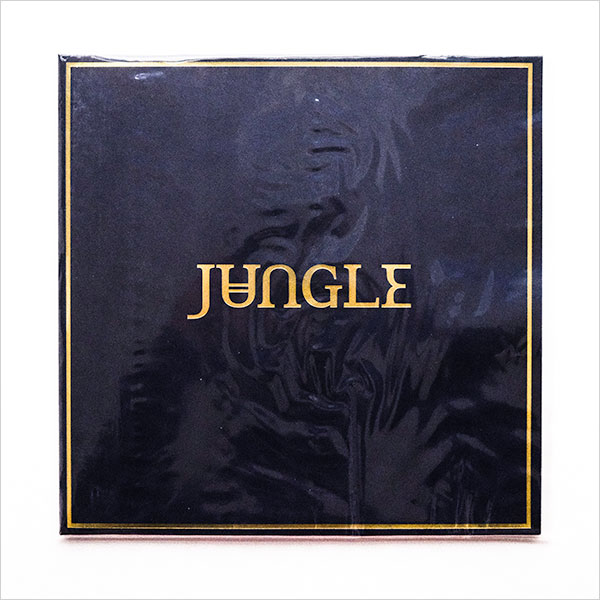 Speaking of crews, Jungle reminds me a lot of Mass Production. That said, this cover takes a totally different approach. I love the way they exercise restraint through the artwork. Mysteriousness can go a long way with a band making their debut (or even with a well-known band). Although they leave room for discovery, the font selection and overall design demonstrate a level of craft that sets an expectation of quality. When I open it, I'm exposed to a world exploding with personality, and creativity not just in the music, but everywhere I experience their work. If you've seen any of their videos, you know what I mean. I was happy to see the same approach applied to their follow-up album. 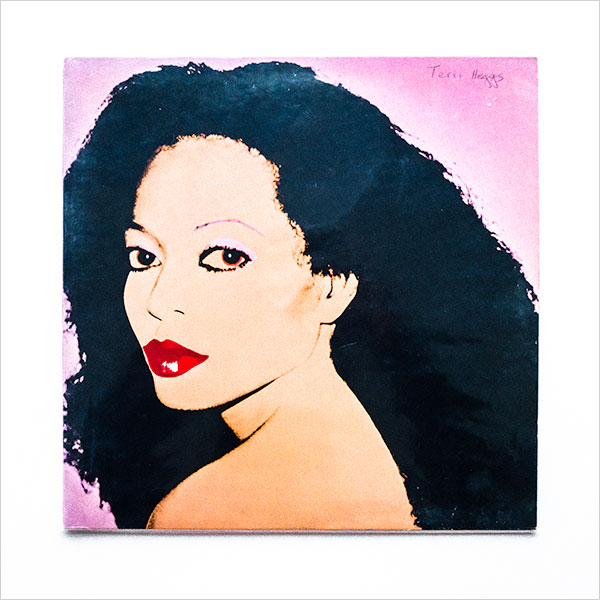 Miss Ross is an icon, and this is one of the most iconic covers of all time. Even if you've never heard this record, or any of her music, you know this image. Her elegance, her voice, and most important, her hair, are among the first things that come to mind when you hear her name. The cover capitalizes on all of that in a simple graphic that only Andy Warhol could achieve. There's so much greatness on the cover that no one bothered to put on the album name. And who cares? It's Diana and I want it. And while we're at it, shout out to Cass Tech High. 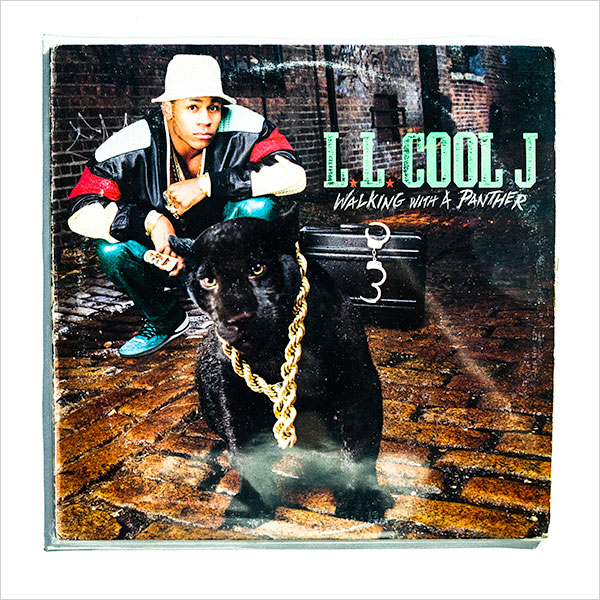 LL is like the Mike Tyson of rap. Not only will he taunt you, he's good at it, and there's nothing you can do about it. This cover is a taunt. "Let's call this album Walking with a Panther and let's put a real f*cking panther on it." And as if that isn't enough, she needs a 24k gold rope. Dope.

I have a theory. Every album ever made featuring a baby on the cover is a classic. Prove me wrong. Nevermind might be a go-to pick for favorite album covers, but here's why it's mine. I enjoy how such a simple image can say so much about humanity and the absurdity we are born into. I could dissect the meaning of this shot like a Renaissance painting. Most of what I would come up with might be B.S., but we can all agree on the ever-so-subtle "f*ck you" to the system. It is Nirvana. I look at this and I can almost hear them arguing with all the suits on how many ways to censor that baby. 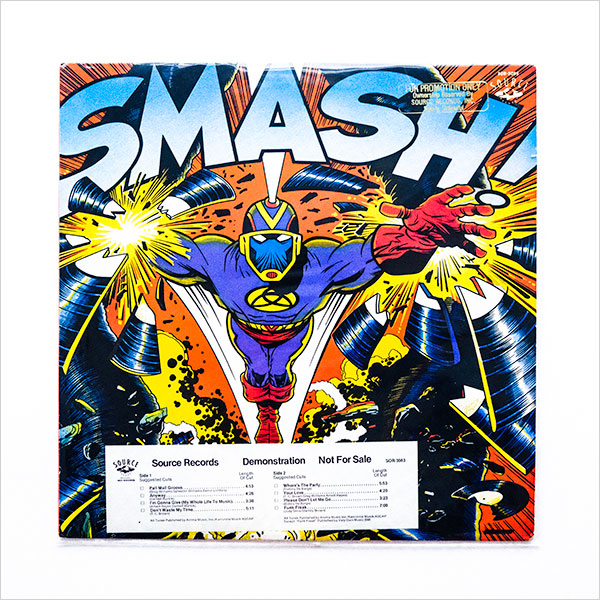 The Sam Goody kid in me still enjoys going to an actual store to buy music. I don't always know what I am looking for, but that is part of the adventure. A great album cover has stopping power. In a sea of sameness, I appreciate something that breaks through. Smash did that for me. I had never heard of this album, but the nondescript superhero smashing records with the giant "SMASH" at the top told me it was worth the buy. The comic book vibe has little to do with the music, and that is what makes it special. I know this contradicts my earlier points, but so what? 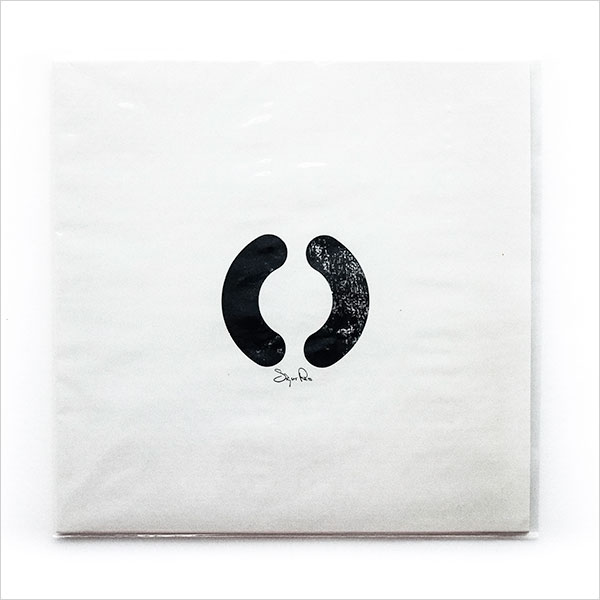 Around 2003, my buddy Andrew introduced me to Sigur Rós and this album. I'm a minimalist at my core, so I immediately fell in love. The cover is reduced almost to the point of having no meaning. There is room for interpretation, which is why it is so inviting. The feel of the cover is the feeling of the music. Wonder and imagination. 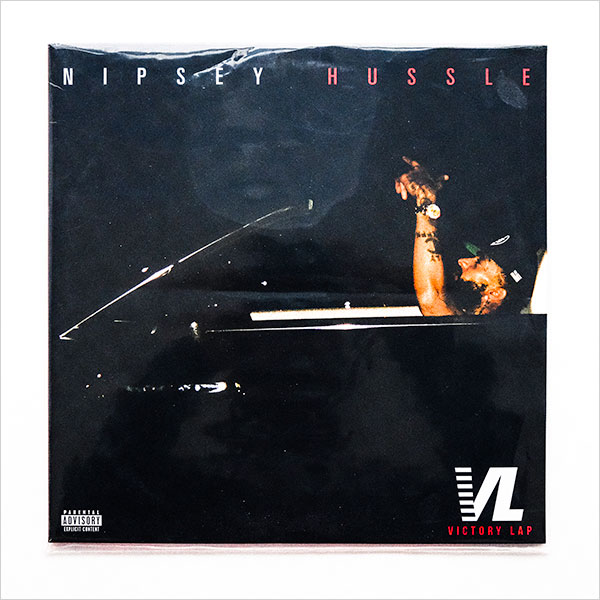 There are so many things I could get into with this album and how important it is to music. But I'll stick to the cover. When I look at the image, I imagine that he's doing the final sound check in his car, probably for this album. Aesthetically it is not precious. It has a "just ran outside and shot this on my iPhone" vibe to it. It leaves room for honesty and authenticity to come through, and that is exactly what the artist is about. This cover goes beyond album art for me. It is a captured memory of a legend. 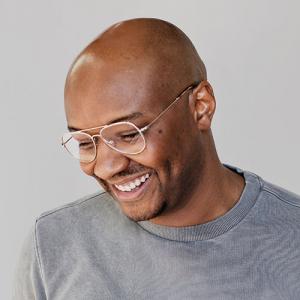