From Kasvot Väx to all the Grateful Dead you could want

Jerry Garcia taught me everything I know about being a creative. Not only should you always play for your life, but also that good creative work is a collective vibe. It's something all jam bands somehow inherently understand—everything has to work together. And just how a visit to Shakedown Street wouldn't be the same without grilled cheese and tie-dye, an at-home listening experience wouldn't be the same without some killer album art to take it all in. 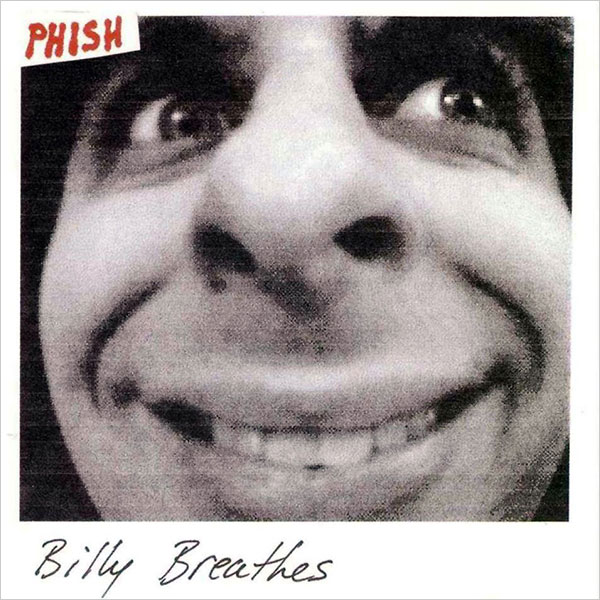 Plot twist: That is NOT Billy! As legend has it, when Phish finished this album their management was getting a little anxious because the band hadn't decided on a cover. So at around 3 a.m. on the day the art was due, bassist Mike Gordon took this photo of himself and it was submitted for the cover—almost as a half-joke. Power move. 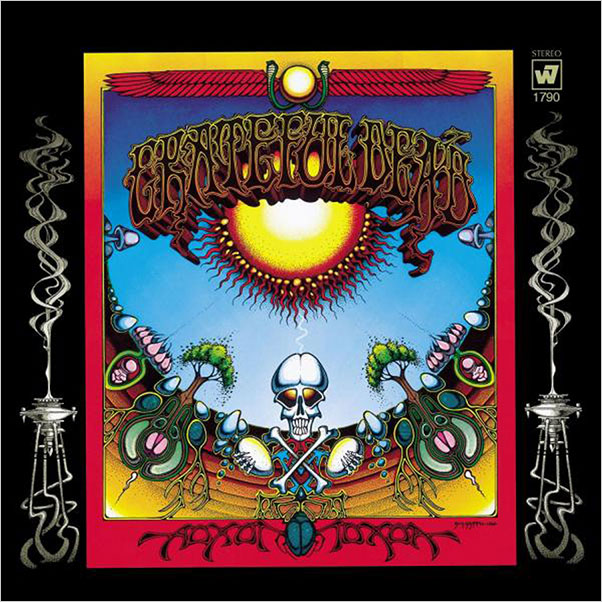 This thing is just … weird. First, the actual art is an adaptation of a painting that has all kinds of fertility and death things going on. But you have to look a little harder for the cool parts. For instance, rumor has it the words GRATEFUL DEAD on the cover are an ambigram and can be read as "we ate the acid." Do you see it? I sometimes see it! Also, on the back cover, Vince Guaraldi of Peanuts music fame (who also sometimes sat in with the band) can be spotted in the crowd. See? Weird! 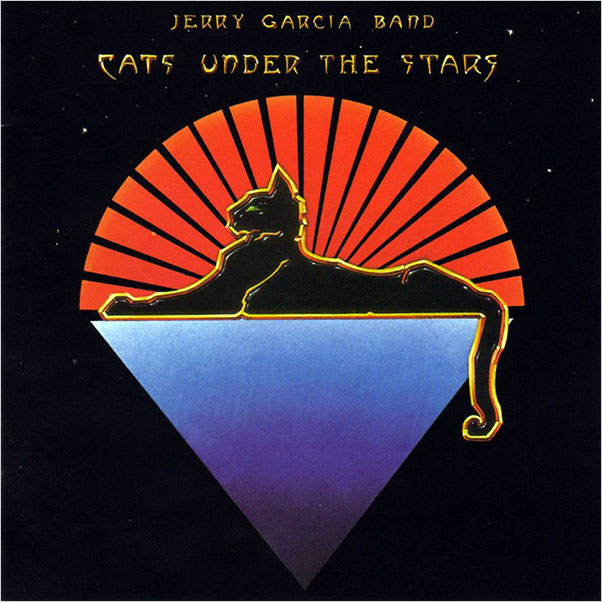 I LOVE THIS COVER. My favorite from the GOAT, Stanley Mouse. I want this on a shirt, I want this on a mug, I want it in gold around my neck and on a bumper sticker on my non-existent car. It's the coolest. The same year this album was released, the Dead had a three-night run at the Egyptian pyramids. And while those shows themselves were questionable, the Egyptian influence really stuck with Jerry and this super cool cat was born. 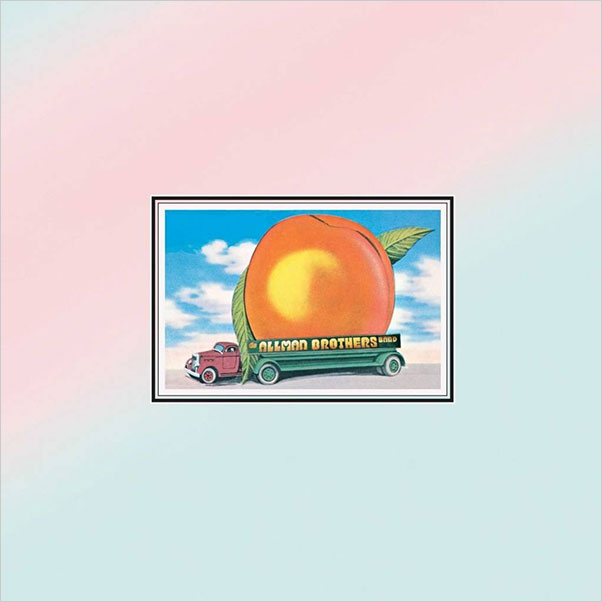 Are you soothed? I'm soothed! The best album cover in my opinion by the mushroom man himself, James Flournoy Holmes. 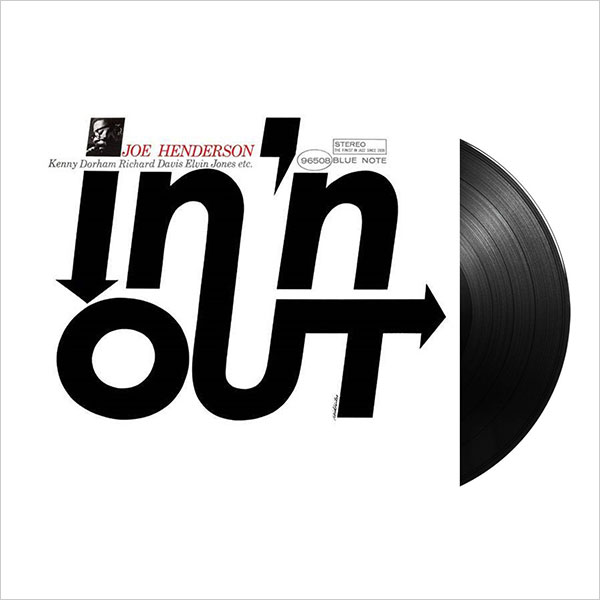 Not technically a jam band, but jazz is close. And just look at that beauty. You can HEAR the album in the type. It's by legendary graphic artist and photographer Reid Miles, a fellow advertising sellout who famously left his cool music job to be paid $1 million a year to make dorky Coca-Cola ads that looked like Norman Rockwell rip-offs. Swag! 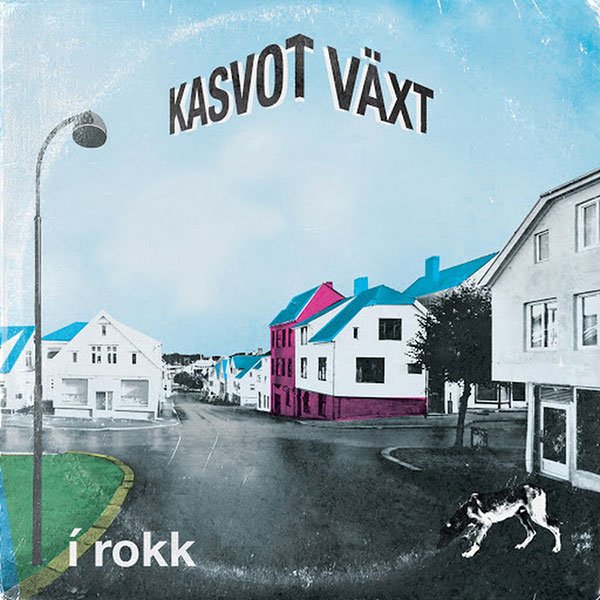 Look at those quaint Norwegian buildings and that random coloring and that silly dog over there on the right. Can you think of anything more perfect to communicate the sounds of a Scandinavian prog-rock band? I don't have enough character count to tell you about the history of this album (Rolling Stone does a better job, anyway) so I'll leave it at that. It's a really special piece of cover art. 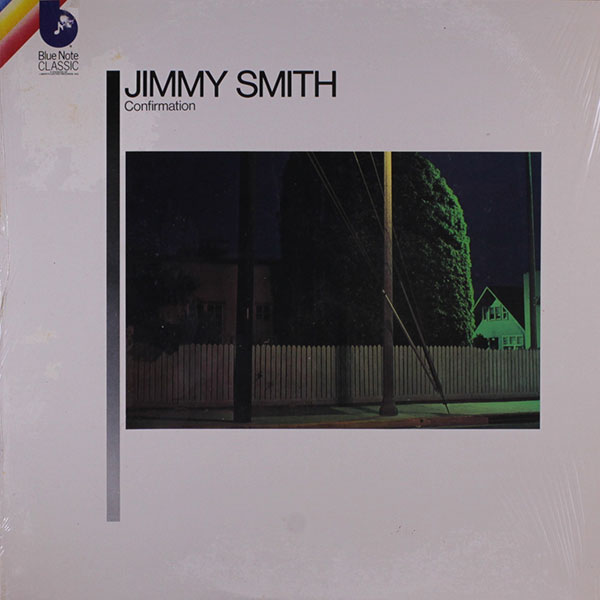 Another jazz beauty. This one is so eternally cool. Like you could replace his name with the hippest artist of tomorrow and it would still work (except this album is actually good). 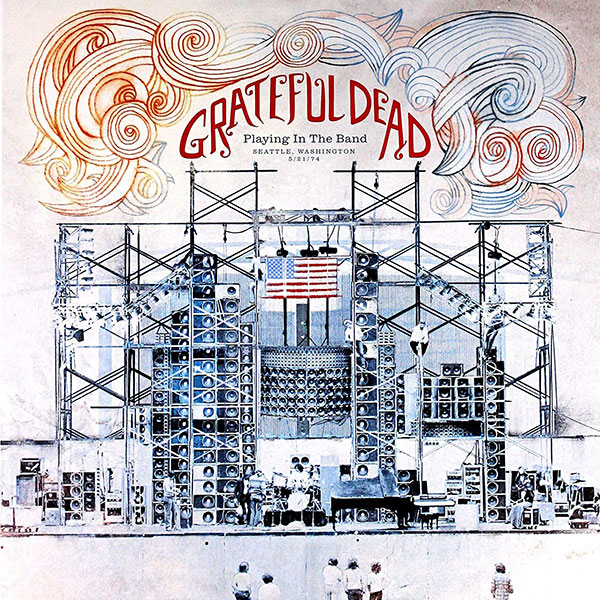 Admittedly this is kind of a stretch. It's a limited-release "album" that only contains one song—a 46-minute version of "Playing in the Band." But its cover is still very cool. It's a heady depiction of the Dead's Wall of Sound, which started in '74 and represented a massive sonic shift in what bands had been doing up until then. It was the largest concert sound system EVER built. Three stories high! Flex! 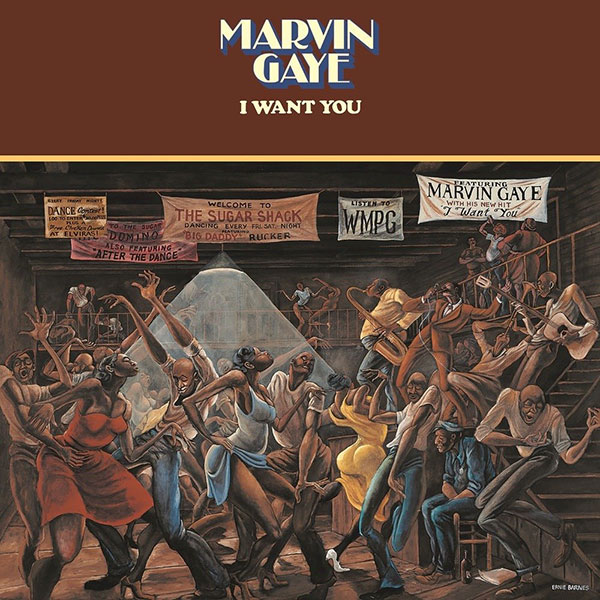 Also not a jam band, but again—you can feel the music in this cover. A vibe. This cover art is an adapted version of artist Ernie Barnes's famous painting The Sugar Shack. After purchasing the original, Marvin Gaye asked for permission to use it as the cover of his album. Barnes then slightly augmented the painting for the cover to include details like the banners hanging from the rafters.

Any and all Grateful Dead live tapes 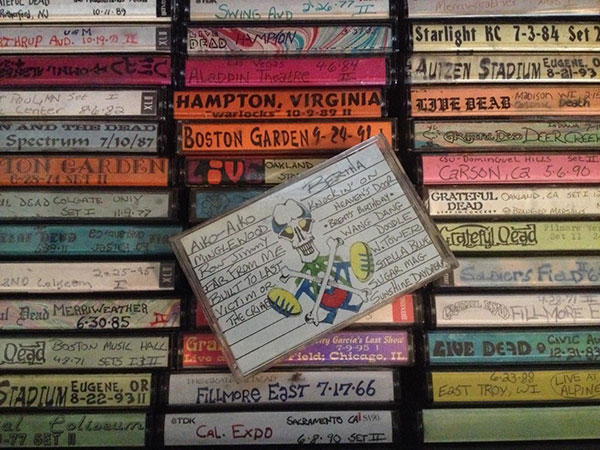 Even though I love a good professional studio album, DIY is forever the best. While touring, the Grateful Dead embraced those who would attend and record their shows—famously called "The Tapers." While other bands weren't having any of that bootleg nonsense, The Dead not only allowed it but gave The Tapers their own section at shows so as not to obstruct other concertgoers. This ideological decision ended up being the best thing the band could have ever done. Tape culture became a THING—a frenzy of trading, copying and discussing. And that opened a whole new doorway for signature tape art. A lot of experts argue The Dead invented viral marketing in this sense, so the next time you're clients want something to "go viral," blame them. 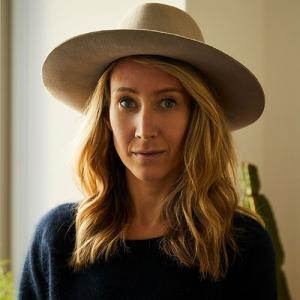