Why Do Men Need to Have a Daughter to Treat Women Well? 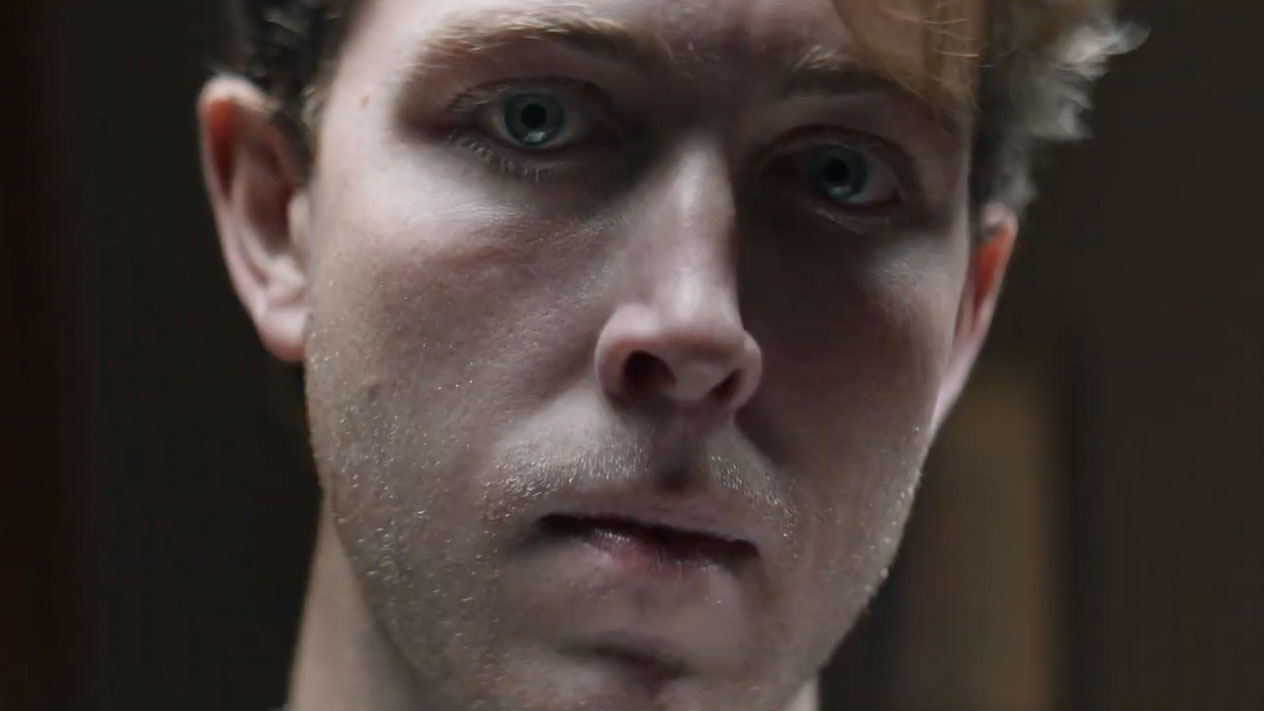 It starts idyllically enough. As he cradles her, he imagines the abuses and anxieties she might suffer from men as she gets, you know, curvy and womanish. "I didn't know what could happen to you," he thinks.

Then things take a turn.

I Knew All Along | White Ribbon PSA

The storytelling glides from his projections about her future to his memories of the past. It's kind of awful—the meanness, the leering, the cornering. The climax is a sudden backhanded slap in the middle of an argument with a girlfriend; the culmination arrives where his reveries left off. It's of a young woman in a closet, some sort of 7 Minutes in Heaven scenario. She could be his daughter, or someone he's met in the past. The guy could be some future man, or he himself. He makes his move, she pushes him away.

"But looking back on my life, and the things that I've done, I did know. I knew all along," he confesses. The film ends with him gazing at his daughter, fear curdling into remorse.

At this moment we see the following words: "For some men, everything changes when they have a daughter. Women and girls can't wait that long."

White Ribbon is the world's largest movement of men and boys working to end violence against women and girls. Their goal is to foster "healthier masculinities"—quotations added not because we're raising eyebrows, but because this is the language they use.

It's a good goal. The ad makes us think of that tired defense: some man in a suit, claiming he couldn't have done what he's accused of doing, because he has a wife or daughter. What absolute gall.

"The inspiration for 'I Knew All Along' came from the multitude of videos on social platforms, often played for laughs, detailing father's worries about 'other boys and men' as their daughters grow up," says Joseph Bonnici, chief creative officer of Bensimon Byrne. "It seemed like there was a total lack of self-examination about how they may have treated women or girls in their past. We felt in order for this to have a powerful emotional impact and cause the self-examination that we wanted from men, it was imperative to have the penny drop for the viewer at the same time as it does for the father in the film."

Hubert Davis, a TIFF 2022 People's Choice Award winner, directed the work. "﻿This film has the power to present complex social issues in a way that is both compelling and universal," he says. "To make an emotional impact, it was important for us to highlight a profound personal experience—like becoming a new parent. While not everyone may be a parent, many understand what it feels like to want to protect a loved one."

The film builds on 2022 research, commissioned by White Ribbon, that explored concerns parents have after having a daughter. Some 75 percent of mothers and 66 percent of fathers revealed that daughters made them more concerned about the challenges women face in society; 70 percent of people without daughters felt that having one would make them more aware of, or concerned about, the discrimination women face.

That last statistic bugs us most, and may be why the PSA exists as it does in the first place. The people who identify, and are identified, as women and girls make up literally half the world. They are not composed of some distant tribe of unknown peoples that, for all intents and purposes, may be an abstraction to men and boys. We grow up in mixed company. It shouldn't require becoming responsible for, or responsible to, a girl to hit the empathy or self-awareness buttons. And having daughters should certainly not be used as a defense against bad behavior in public spaces.

What's striking about "I Knew All Along" is how frontal it is about that fact. When the new father has this realization, it's coupled with the awareness that the very things he fears about her future are things he could have somehow eased or prevented in his past. Who knows how those actions would have rippled? He might have made the world just a tiny bit better for her, and he didn't.

"As a new father to my first daughter, I want to do everything I can to build a healthy relationship with her and be a positive role model where she can learn and experience respect," says Taylor Demetrioff, bilingual community engagement manager at White Ribbon. "It's important to help my daughter grow up seeing her father being vulnerable, and connect with her emotionally so that she has a healthier sense of masculinity, security and respected boundaries."

By raising awareness about systemic and societal issues that lead to gender-based violence, White Ribbon hopes to help men and boys become better allies and challenge harmful behavior—both in themselves and among peers. We hope they succeed. Our own pasts are littered with moments when, where harassment was concerned, we realized the voices of women are far less important than those of men, in professional and personal settings alike.

It's cynical, and depressing, to imagine men's best shot at internalizing these issues will be when they all presumably have daughters. Even when they do, as our former president so helpfully demonstrated, it doesn't mean they'll change.