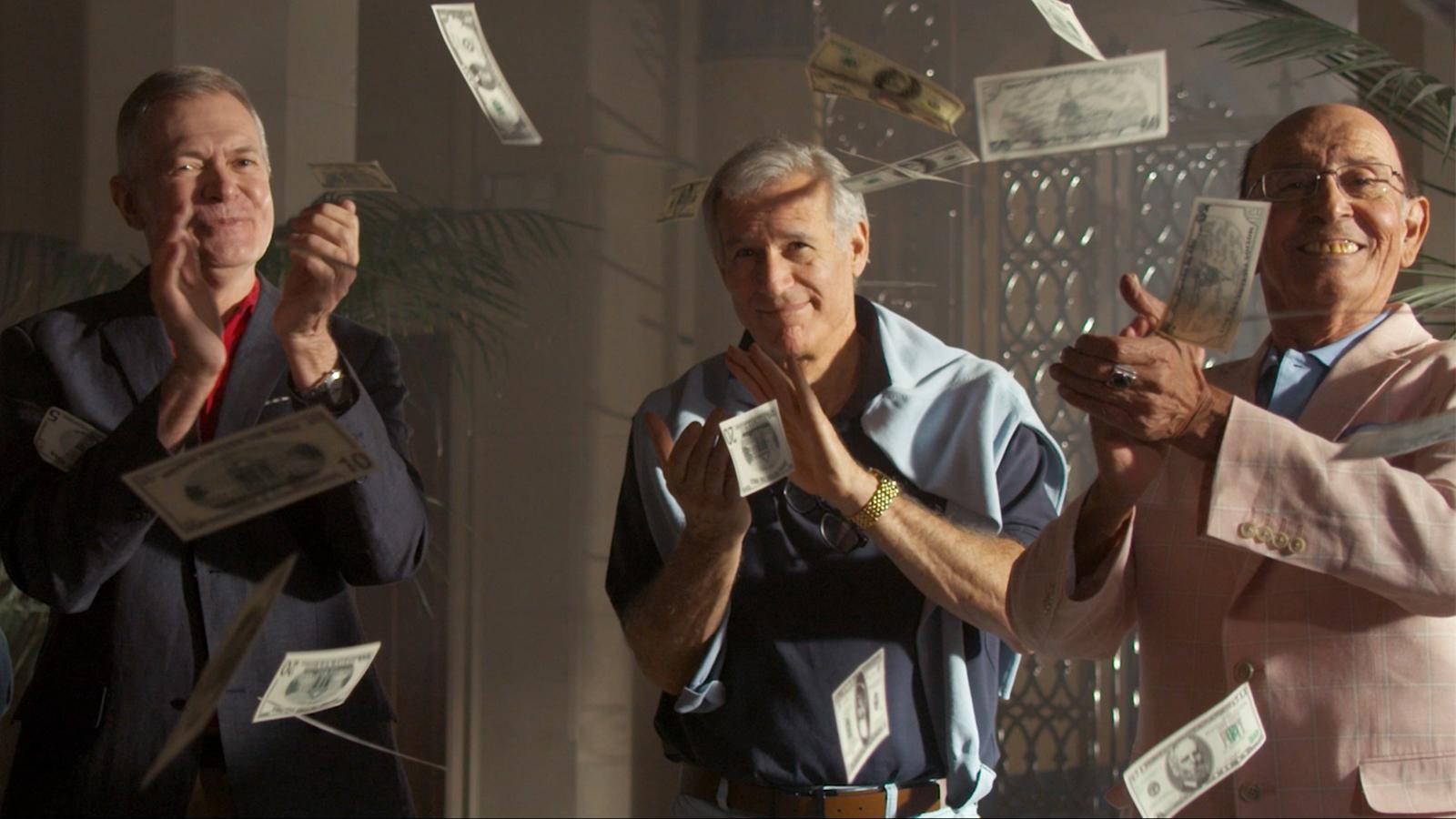 Who's Happy With the State of America Today? Fat Cats, Nazis and Putin

Eighteen months into the Trump presidency, the surge of creative protest messaging seems to have subsided a bit. But here's an exception—a dark, cinematic new commercial directed by Furlined's Ted Pauly that bluntly suggests only evil people are happy with the direction of America today.

The spot, created for the Future Forward USA PAC, has aired on MSNBC.

In an email, a rep for the creators told Muse: "The idea is pretty simple: It is shocking that the people who are most happy with the direction of the country are also the most evil. The creative idea was to show in a hyperbolic manner three of the main groups most enjoying our current president and how out-of-touch with everyday Americans they really are. In the end, even if you are mildly supportive of Trump and his policies, this ad asked, 'Who are you aligning yourself with?'"

The ad has been gathering steam in social media, with approving tweets from Jon Favreau and Jesse Ferguson, among others.

Now this is an ad https://t.co/Mn0o7GtSpd

NEW: As seen on Morning Joe, POWERFUL and CREATIVE TV ad about who is HAPPY w/ the Trump administration.

Spoiler Alert: It's not the American middle class.https://t.co/RHIzXClim4