Where's Vilnius? You Might Want to Find Out After Seeing These Ads

Turning a weakness into a strength

We don't envy anyone the job of raising tourism for a place nobody knows anything about. But the city of Vilnius makes that a feature, not a bug.

Be honest: Do you know where Vilnius is?

Do you know where Vilnius is?

Vilnius is the capitol of Lithuania, but you're hardly alone if you weren't aware of that. A new campaign, "Vilnius: Amazing Wherever You Think It Is," leverages the city's obscurity after research from 2019 found only 5 percent of Brits, 3 percent of Germans and 6 percent of Israelis know its name and approximate location.

OK. So it ain't Rome! But who needs Rome? It's crowded, anyway.

The video, which takes place in Berlin, is long; the cutesy concept of refurbing the tourism campaign to fit people's guesses gets old after the first few times, and it's imperfectly, if well-meaningly, executed. But the campaign, created by the Bechtle & Milzarajs agency, really pops in its print iterations, which take that same idea ("where do you think Vilnius is?") and extends it into the fantastical. 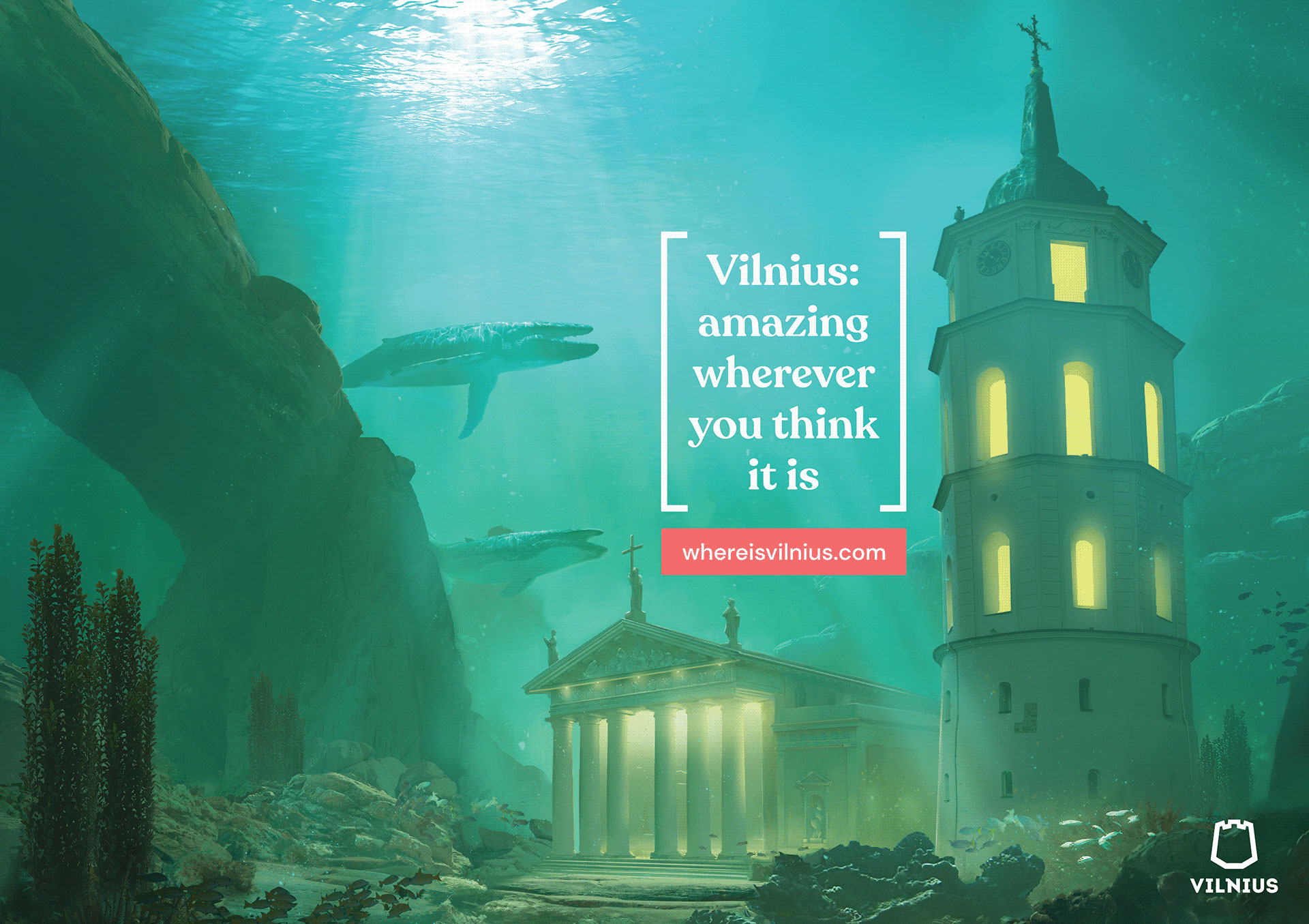 Vilnius as a floating city! 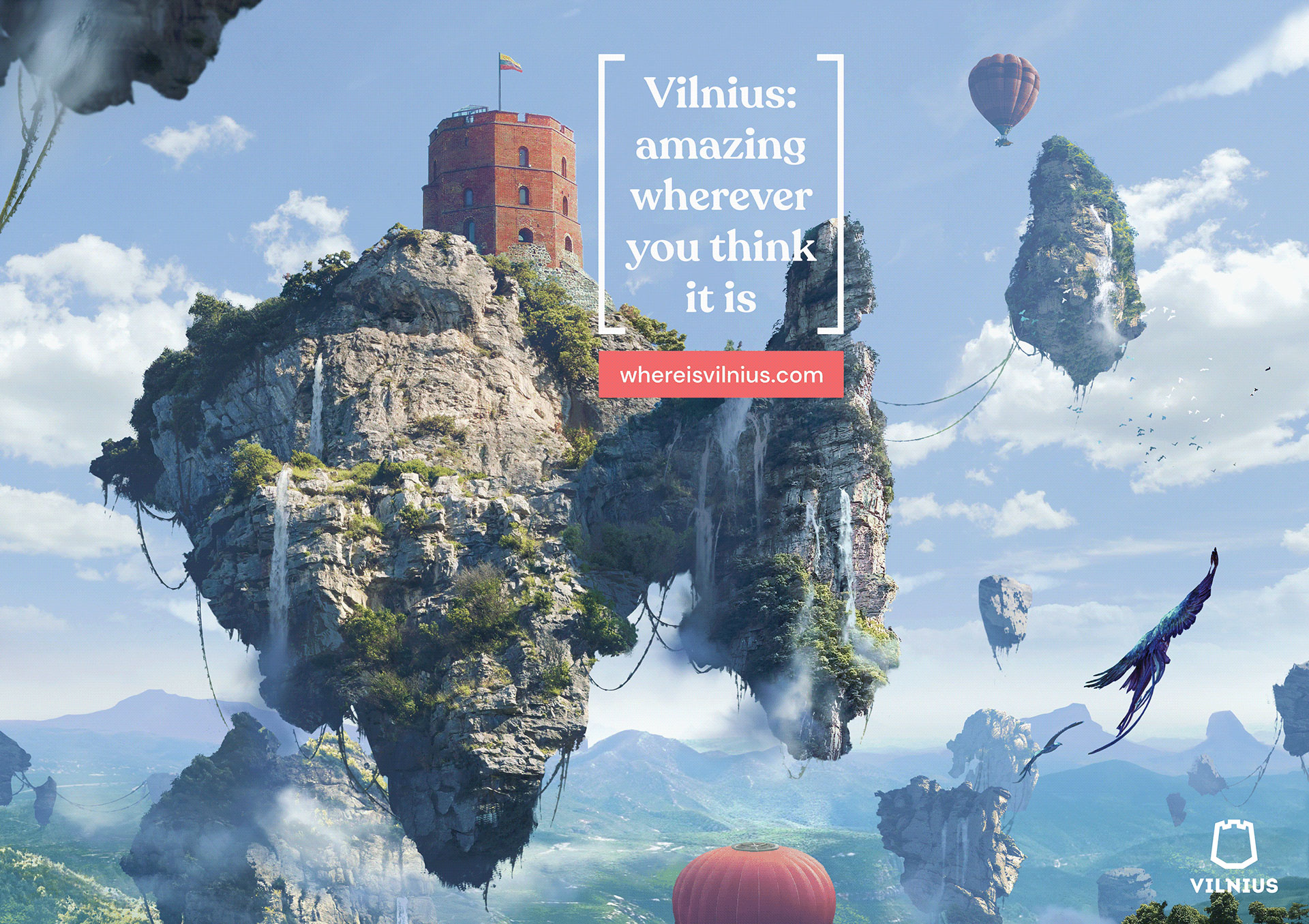 Vilnius on a remote planet with magic flowers! 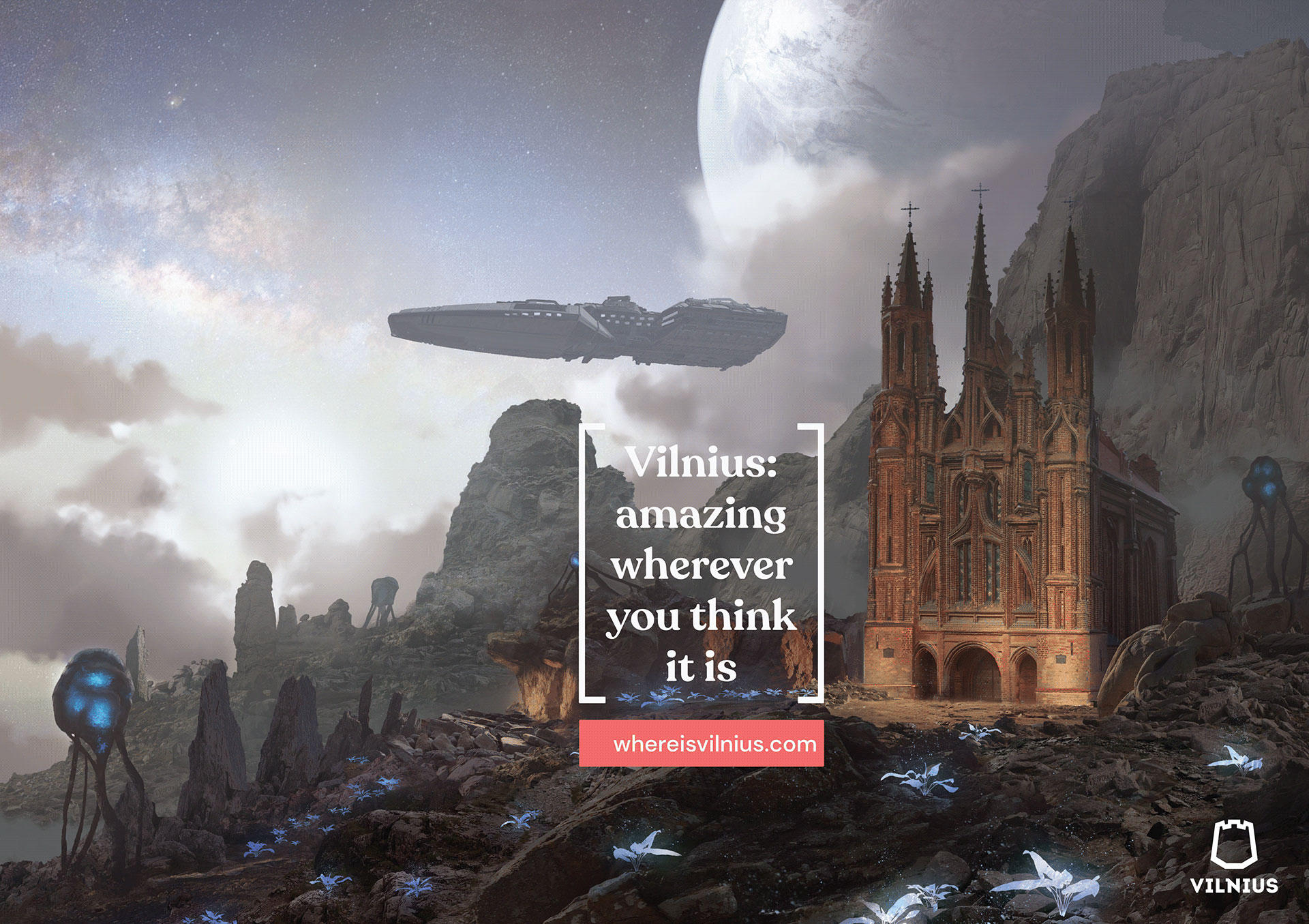 That you can't actually see Vilnius is an interesting risk, but not a loss. The video demonstrates it has all the features you might appreciate in a Baltic/European city, minus tourists, plus the ability to experience the cityscape ... in a balloon. (Which sounds pretty cool, actually.)

Its sense of humor takes center stage. The campaign name tells you that the place doesn't take itself too seriously, and is mostly interested in the quality of your experience, wherever you think you are (no internet shaming here!).

Click to see larger versions of the print work here:

WhereisVilnius.com lets you guess where Vilnius is—then, when you inevitably get it wrong, good-naturedly tells you how far off you were while plugging various city features. (If you ever get sick of this game, "Just show me Vilnius" will take you straight to the bull's-eye.)

But our favorite feature about Vilnius so far is actually its previous campaign, "Vilnius: The G-Spot of Europe," which promises the city is just as amazing as the mythic G … once you've found it. The site, which still exists, lets you take a test to determine your pleasure style. It's rammed with double entendres and, once complete, recommends a Vilnius feature accordingly. (Less interesting than learning whether or not you're a secret leather daddy, but all the quirkier for it.) 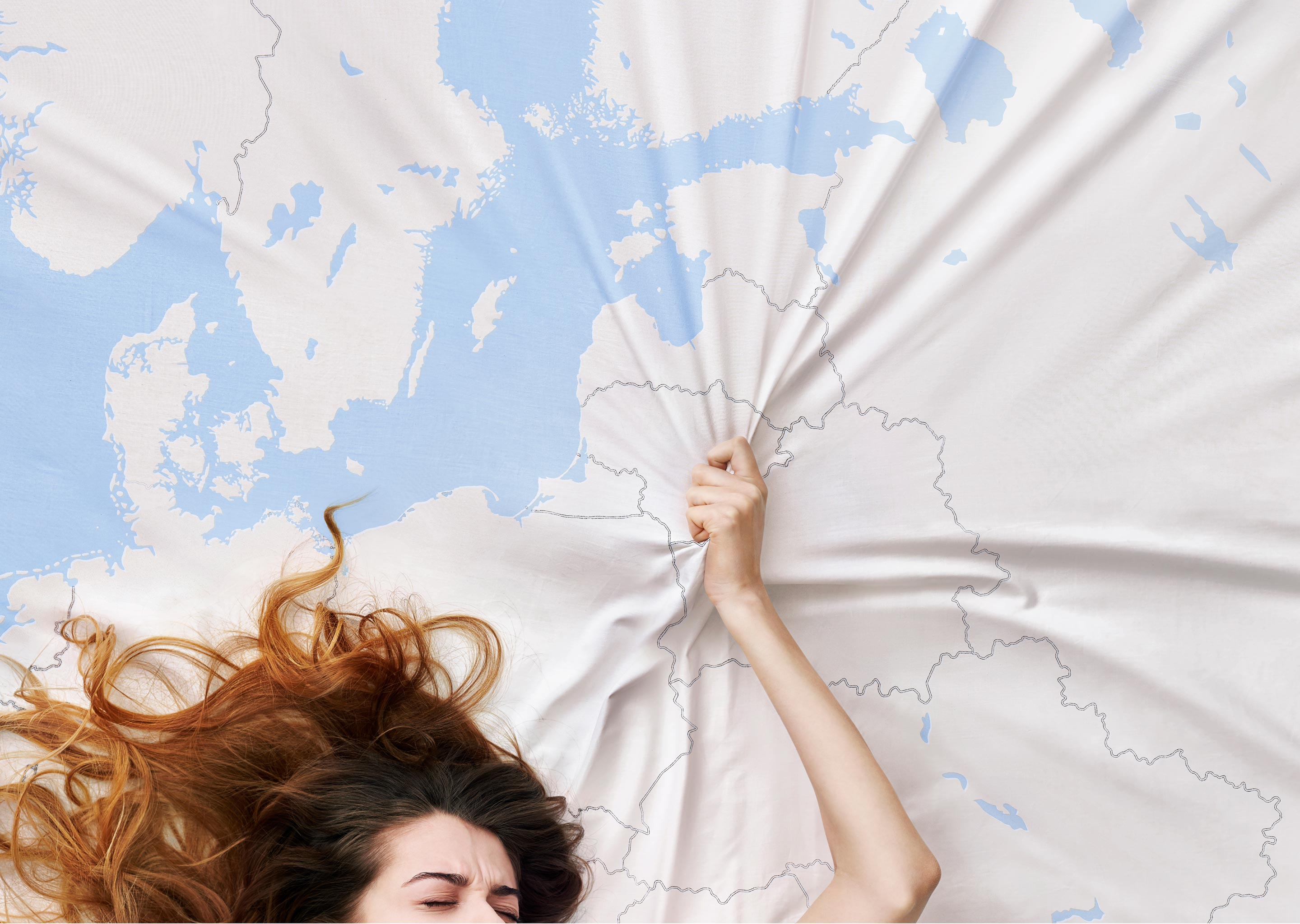 "Vilnius is continuing the course of presenting itself as an easygoing yet daring city, unafraid to laugh at its faults and break free from certain norms," says Go Vilnius's director, Inga Romanovskienė. "Our goal is to show that no matter where people think Vilnius is located, it is a great place to go visit."

They're not doing too bad. Notably, the city served as the filming location for War & Peace and Chernobyl. (New campaign idea: Vilnius: Europe's Atlanta.)