Where Do Babies Come From? For LGBTQ+ Parents, It's Complicated 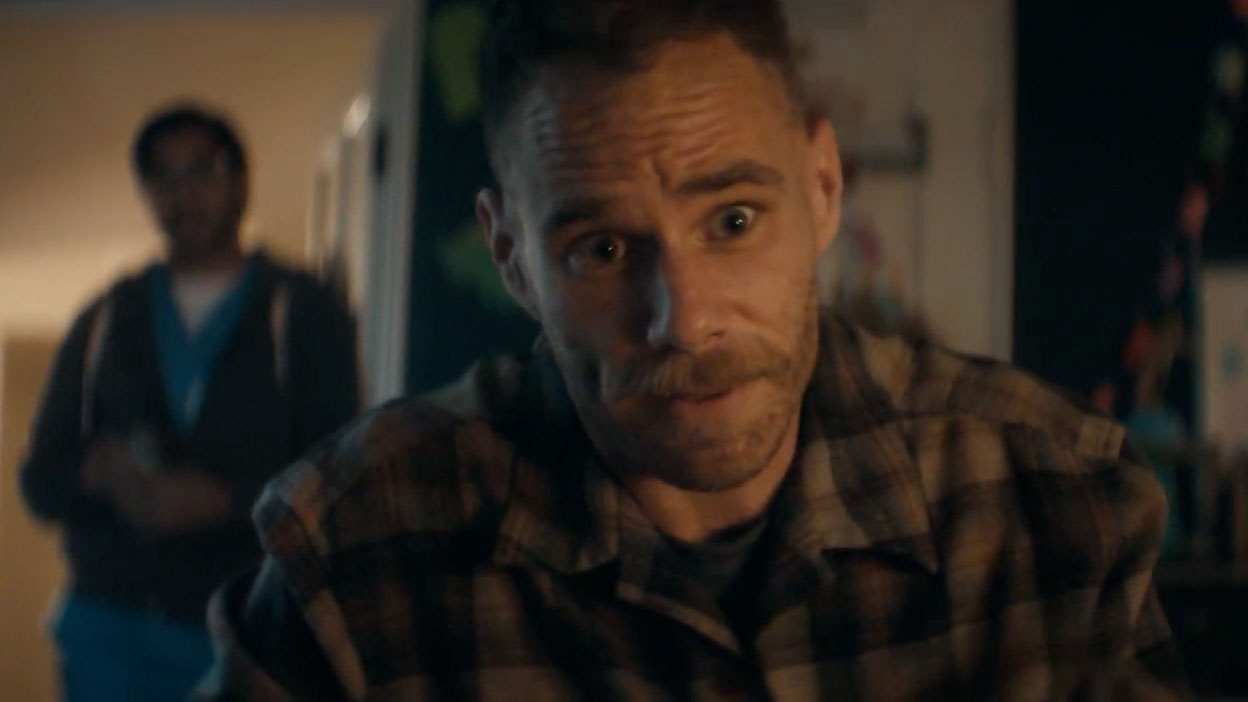 "Where do babies come from?"

When a young boy asks that question in a new spot for nonprofit Family Equality, his dads launch into a madcap bedtime story about the vexing maze that would-be LGBTQ+ parents face as they try to adopt.

The dads explore this morass in over-the-top detail through diagrams, video calls to their attorney and other couples, and a courtroom reenactment with the kid's toys.

TBWA\Chiat\Day New York developed the short film with Furlined directors Will Speck and Josh Gordon (whose reel includes this terrific gay-marriage spot from 2010 with Mike White and Justin Long, which Speck discussed on a recent episode of Tagline). The goal is to open viewers' eyes about systemic difficulties that can make it impossible for would-be queer parents to start adoptive families.

"The idea really sprang out of the issue itself," TBWA\C\D associate creative director Holden Rasche tells Muse. "It's so labyrinthine and complex, and the laws and processes change drastically depending on the state you live in. It was clear we needed to find a simple way to talk about this complicated journey."

"After two days of trying, and failing, to explain it to ourselves, we thought about how a parent would explain this to a kid, and then it all clicked," Rasche recalls. "It’s a familiar question. Just with a very, very different answer."

As for the kid's kicker—"My friend Jodie told me that babies come from vaginas"—well, yes ... but sometimes the labor doesn't end there.

"We wanted to speak to anyone who wasn't aware this was an issue. Which, unfortunately, is a lot of people—myself included," says agency ACD Ashley Veltre. "I’m a member of the LGBTQ community, and even I had no idea how hard it is for people like me to start a family."

Released ahead of Parents' Day on July 25—and timed to the recent six-year anniversary of the Obergefell v. Hodges U.S. Supreme Court decision giving same-sex couples the right to marry nationwide—the ad does an awesome job of building awareness and empathy. (Though how will the kid get any sleep after all that stimulation?)

"The more we learned about it, the more annoyed and frustrated by the process we became," Veltre says. "Family Equality is guiding people through the process and working toward real change in the system. We hope people feel moved to support them, and ultimately we hope to change the process for the better."

Specifically, the organization asks Americans to support the Equality Act and the John Lewis Every Child Deserves a Family Act, pieces of legislation to remove adoptions barriers for LGBTQ+ people.