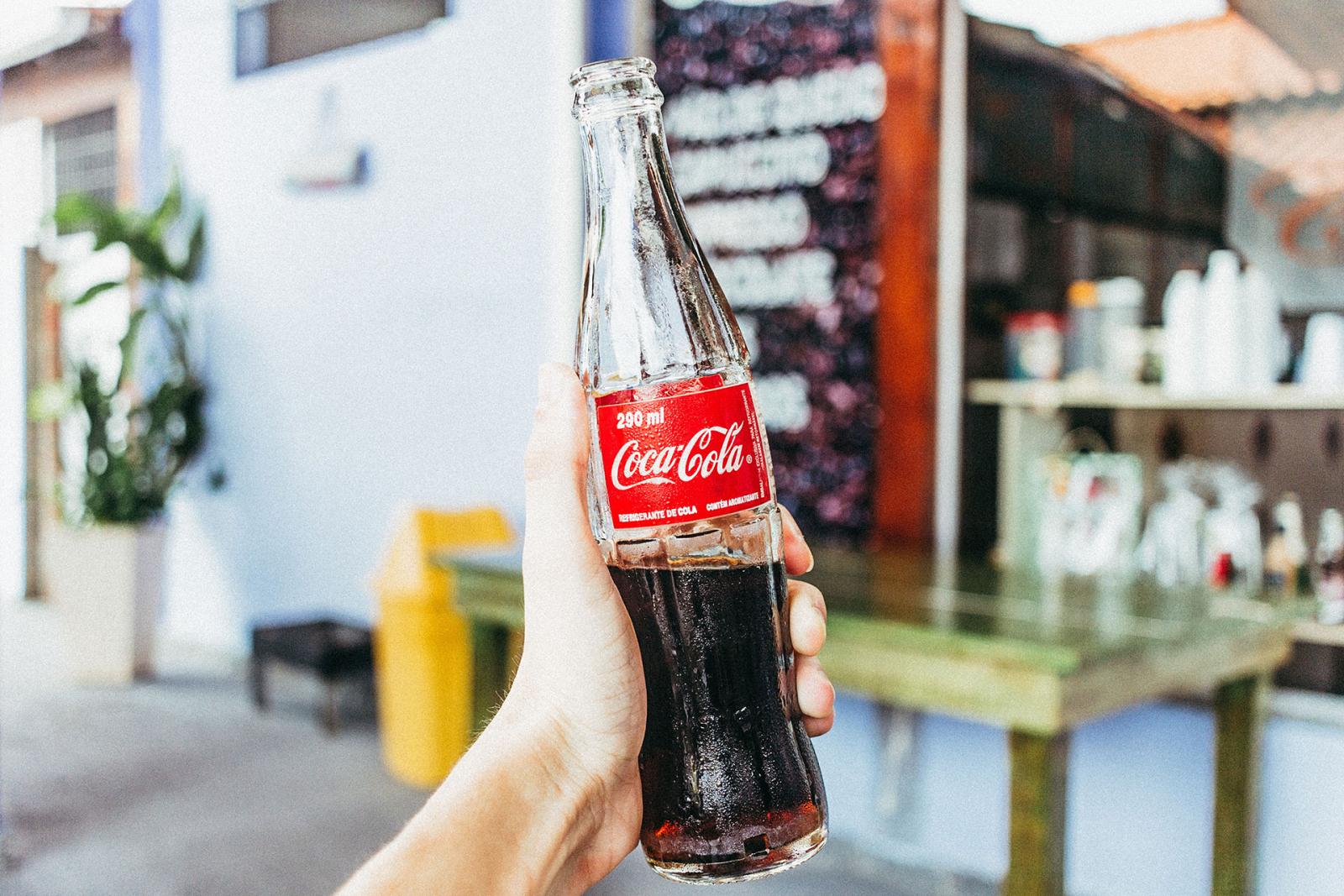 What I Learned From the Coca-Cola Bottle Brief

Are the shards of advertising still recognizable?

A little over one year ago, I found myself asking Rob Reilly what McCann did, and my co-founder James was asking Richard Morris who Dentsu where.

And the one people tend to find most amusing: When I first met Sir John Hegarty, I had no clue who he was … and now he's our chairman and was one of our first investors.

It's safe to say my induction into the advertising industry has been a fast and very steep learning curve. Over the last couple of years, I've had the incredible opportunity to sit across the table from the giants of the industry. It has been such an education. I have tried my best to take in the history of the industry and understand the seismic change taking place right now.

A lightbulb moment hit me when I visited Coca-Cola's headquarters in Atlanta. It was a moment when many of the recurring themes I was hearing from people, about the value (and lack) of truly connected communication strategies, came to make sense in a way I could articulate to myself as a novice to the industry.

As you enter the main reception at Coca-Cola, on the wall is the brief that was given for the creation of the Coca-Cola bottle. Essentially it was a brief to create a bottle that, when smashed on the floor into little shards, could still be recognized as the Coca-Cola bottle, even if you just saw one shard on its own.

That, for me, was an analogy for what a connected advertising strategy represents.

Each piece of advertising is a little shard of a bottle. If the audience can't easily tell that the shard belongs to the bottle, then the advertising isn't really helping to build long-term brand value.

To keep the analogy going, previously there would be only a few shards a year created for a brand, and they would be created by a few people who had been involved with the brand for a long time.

Today, there are a proverbial shit ton of shards being created, and they are often being created by an ever-interchangeable group of people in response to the pressure to create shards for every possible opportunity. The inevitable result is the shards are not recognizable as being from a bottle, and worse still, the bottle design itself is often getting lost or forgotten.

I've been exposed to so many bizarre headlines since entering this industry. Advertising is dead. Brand loyalty is a thing of the past. The big idea is no longer important. Consumers have no attention span. Advertising longer than five seconds doesn't work. At industry events I've sat through talks—heck, I've even participated on many panels—where I don't understand half of what's being said because of all the jargon.

Perhaps this is a gross oversimplification, but as someone who until recently was an industry outsider, it strikes me that many of the basics of brand building have been forgotten, and that's why advertising is less effective today.

To quote Sir John Hegarty: "Principles remain, practices change." And while I certainly don't profess to be an expert, it strikes me that the principles of brand building are quite often being forgotten. 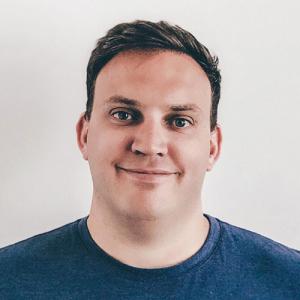