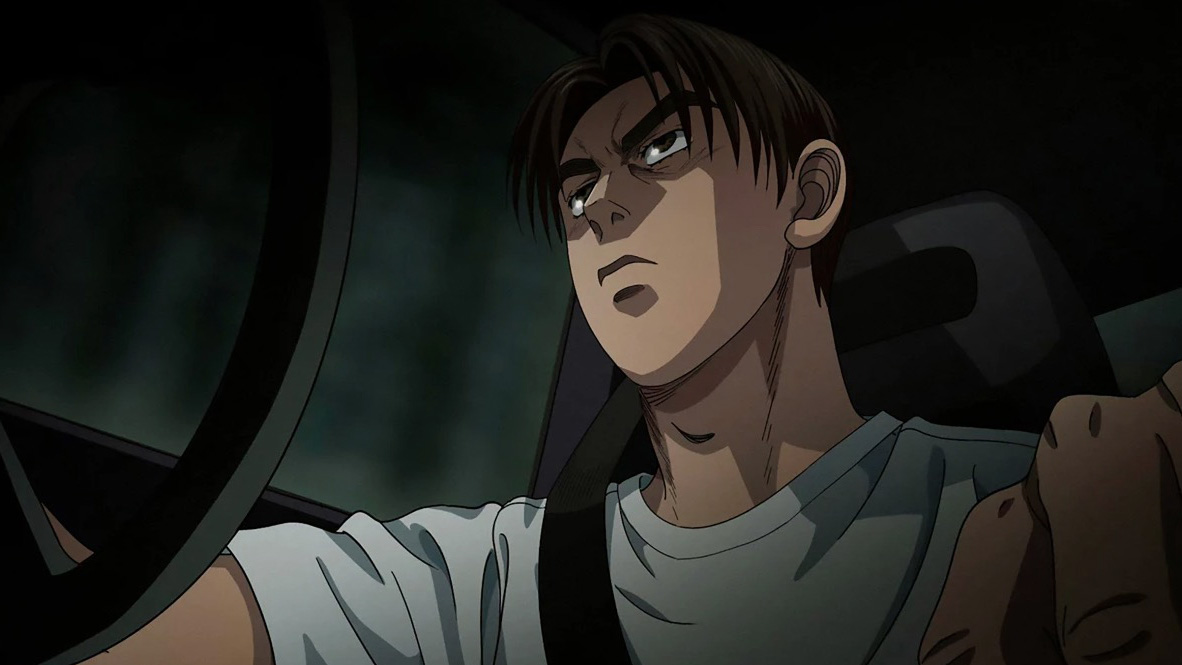 Drift driver Takumi Fujiwara, cartoon star of the seminal manga series Initial D from 1995 to 2013, gets back behind the wheel to hype Toyota's 2022 GR86 sports car.

The opening segment finds Takumi shifting his legendary Toyota AE86 into high gear, but he's not alone on the road:

Next, engines rev and treads squeal, as a mystery GR86 gives chase:

The impromptu race concludes with an appropriately meta reveal:

"Call me sensei," quips a cartoon version of iconic street-racer Keiichi Tsuchiya at the end. His story inspired Initial D in the first place. He served as a consultant on the manga and helped coordinate stunts for The Fast and the Furious: Tokyo Drift.

"For many, their first encounter with a Toyota 86 vehicle was through the eyes of Takumi Fujiwara taking on the mountain passes of Japan," Intertrend executive creative director Rosanne Kang Jovanovski tells Muse. "Our audience grew up with this, so there was truly no better conduit to introduce the 2022 GR86. His participation helped to solidify the authenticity of our stories."

Yes, it's niche and fannish. But manga's global reach has grown so ubiquitous that Intertrend believes the approach packs broad appeal, especially for gearheads, as part of Toyota's "FasterClass" GR86 campaign.

"Our creative team are all fans of the original series, and we were excited to create a story that honored this heritage and legacy through the lens of its origins," Jovanovski says. "Many of our audience are fans of the manga and anime, so we felt this would be the most dynamic and authentic way to showcase the new vehicle."