Young men often have a complicated relationship with seatbelts. Too often, they think of wearing a seatbelt as unmanly—choosing instead the freedom and rebelliousness of not wearing one. Which obviously leads regularly to unnecessarily deaths.

In New Zealand, some 90 people die each year from not wearing a seatbealt—the overwhelming majority of them young males. Now, NZ Transport Agency and Clemenger BBDO Wellington are addressing the issue with a series of striking ads called "Belted Survivors."

Agency and client, along with the help of Vice, put out a call to find real stories of people who survived crashes thanks to their seatbelts. Then, effects house Profx recreated their injuries using makeup and some CGI.

The 10 ads rethink what's masculine about the seatbelt equation by "turning the distinctive wounds left behind by their seatbelts into badges of honor," says the agency.

Check out the ads below. The website beltedsurvivors.nz tells the full stories. 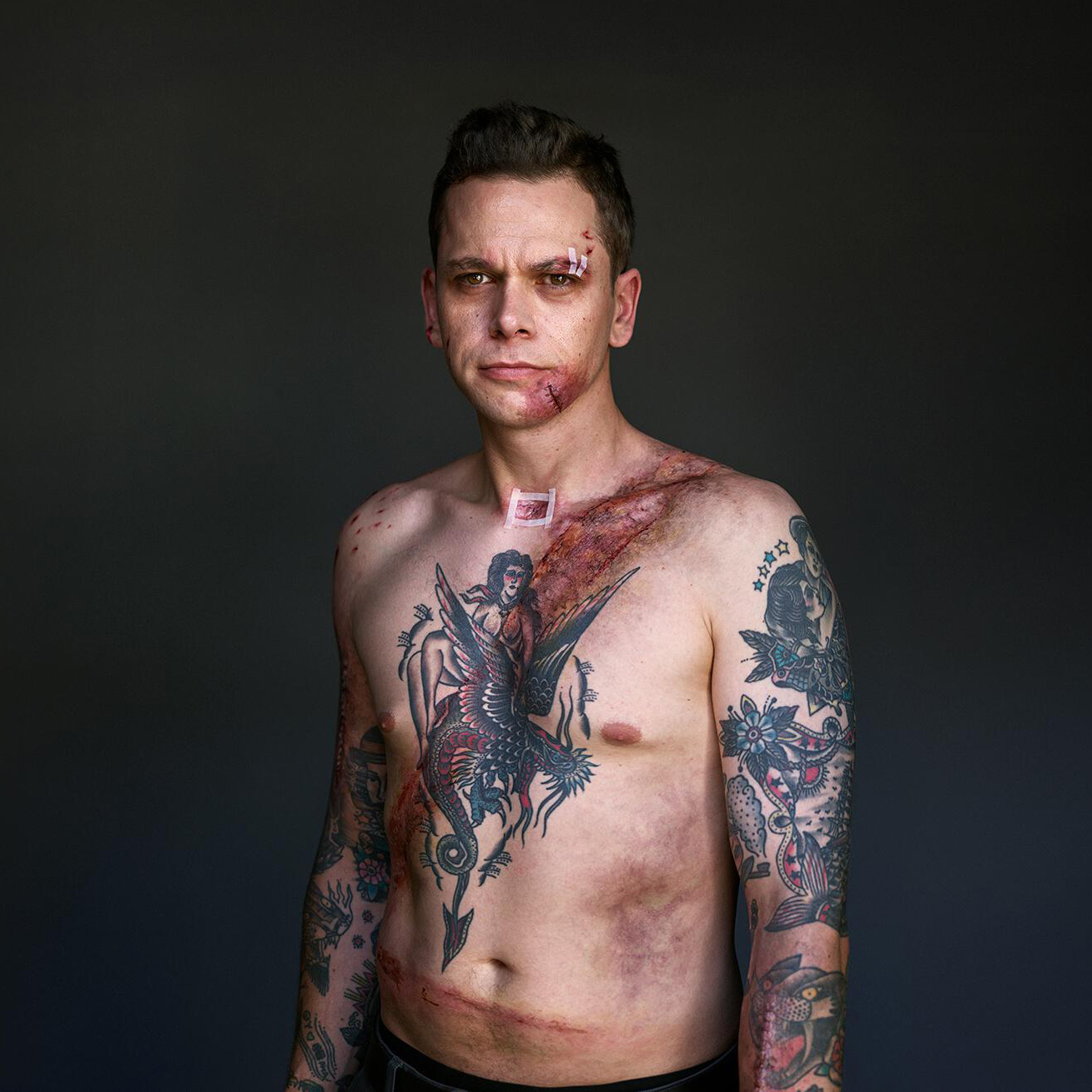 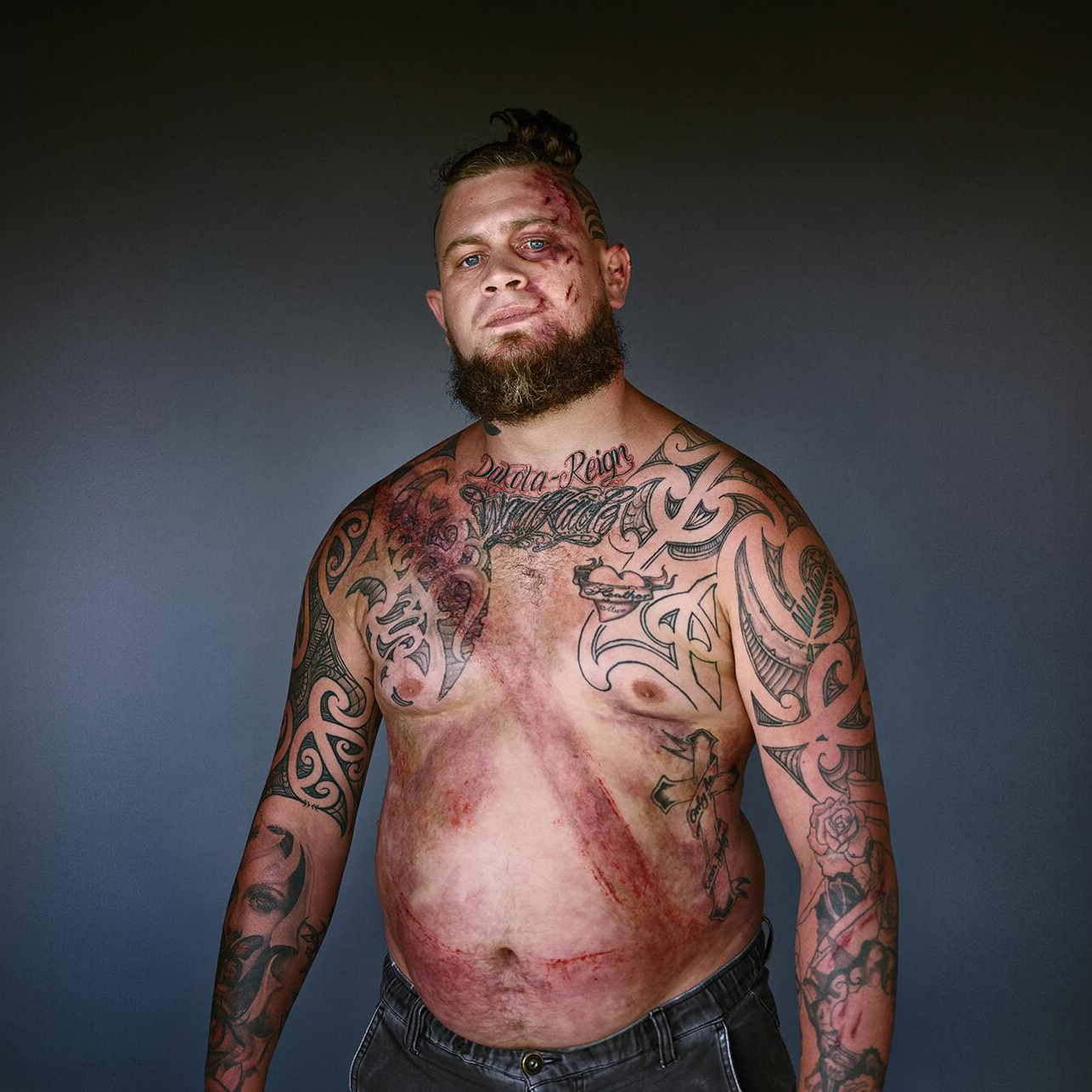 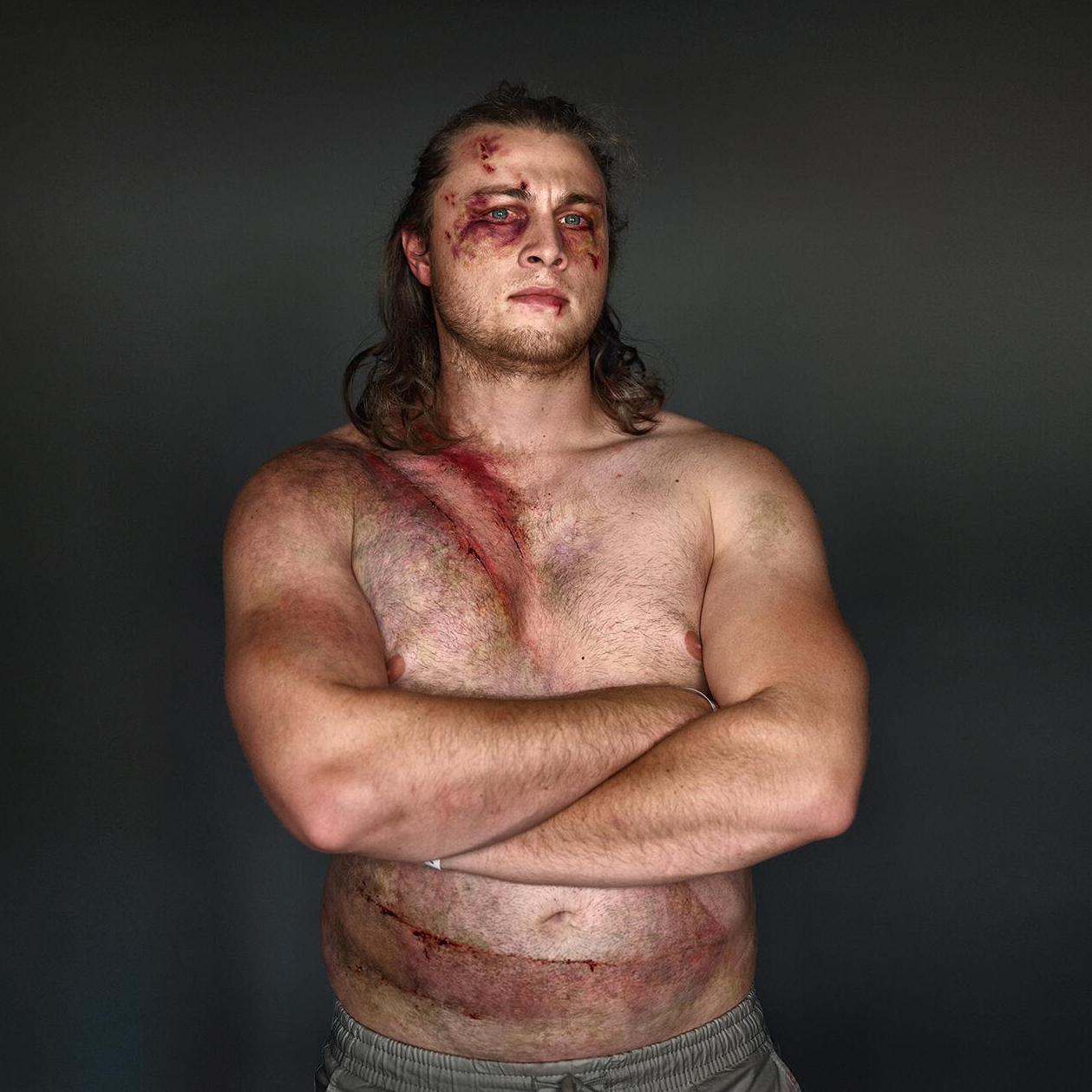 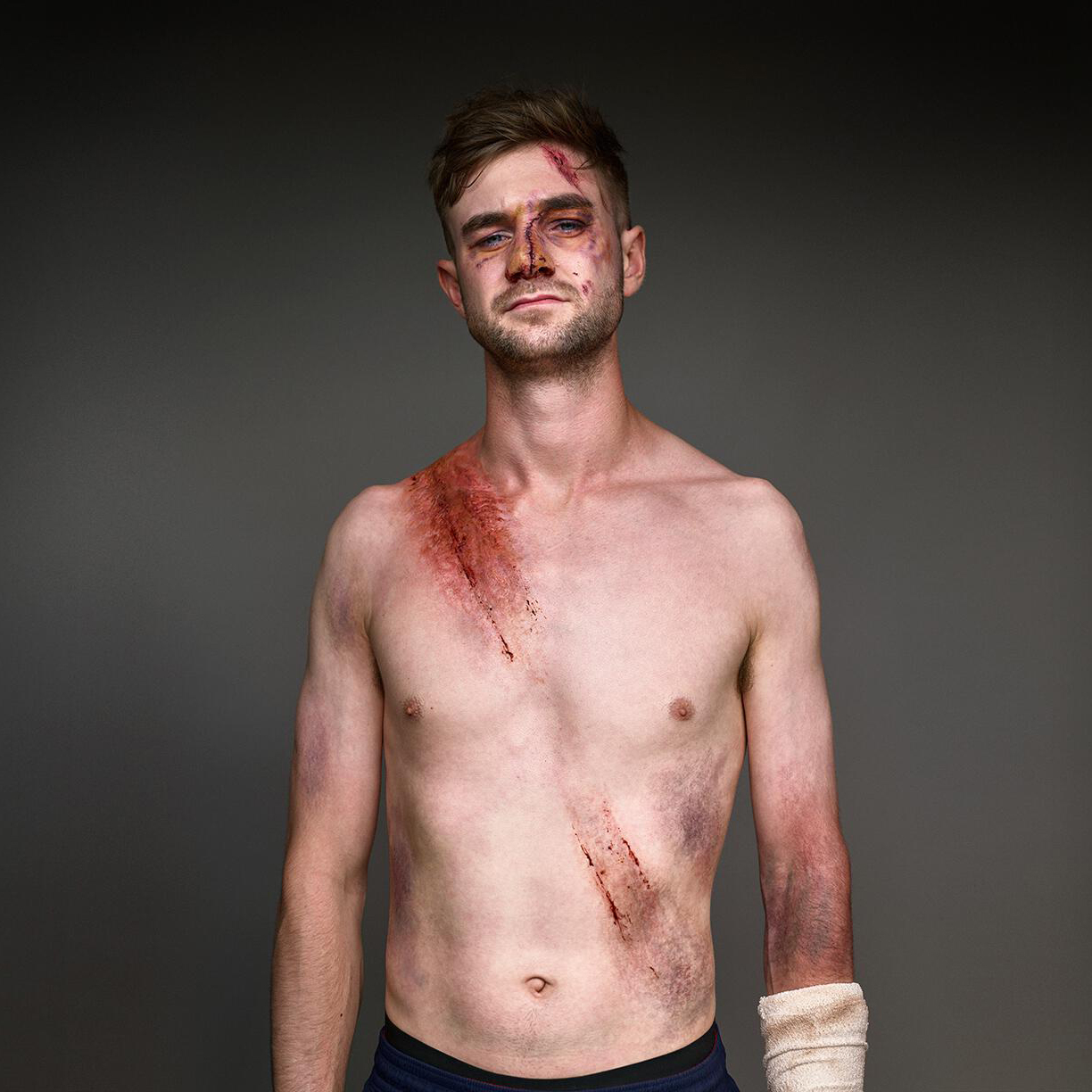 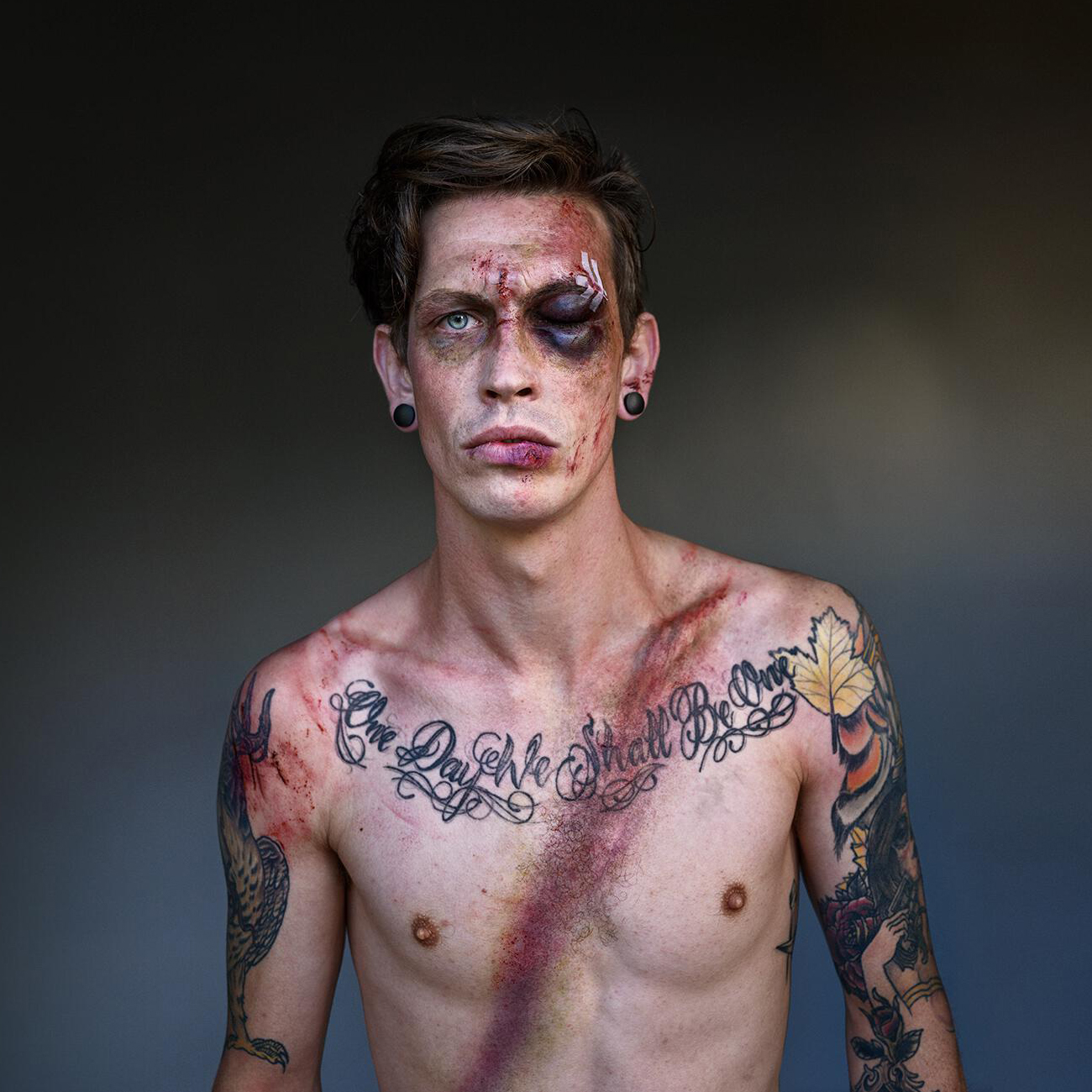 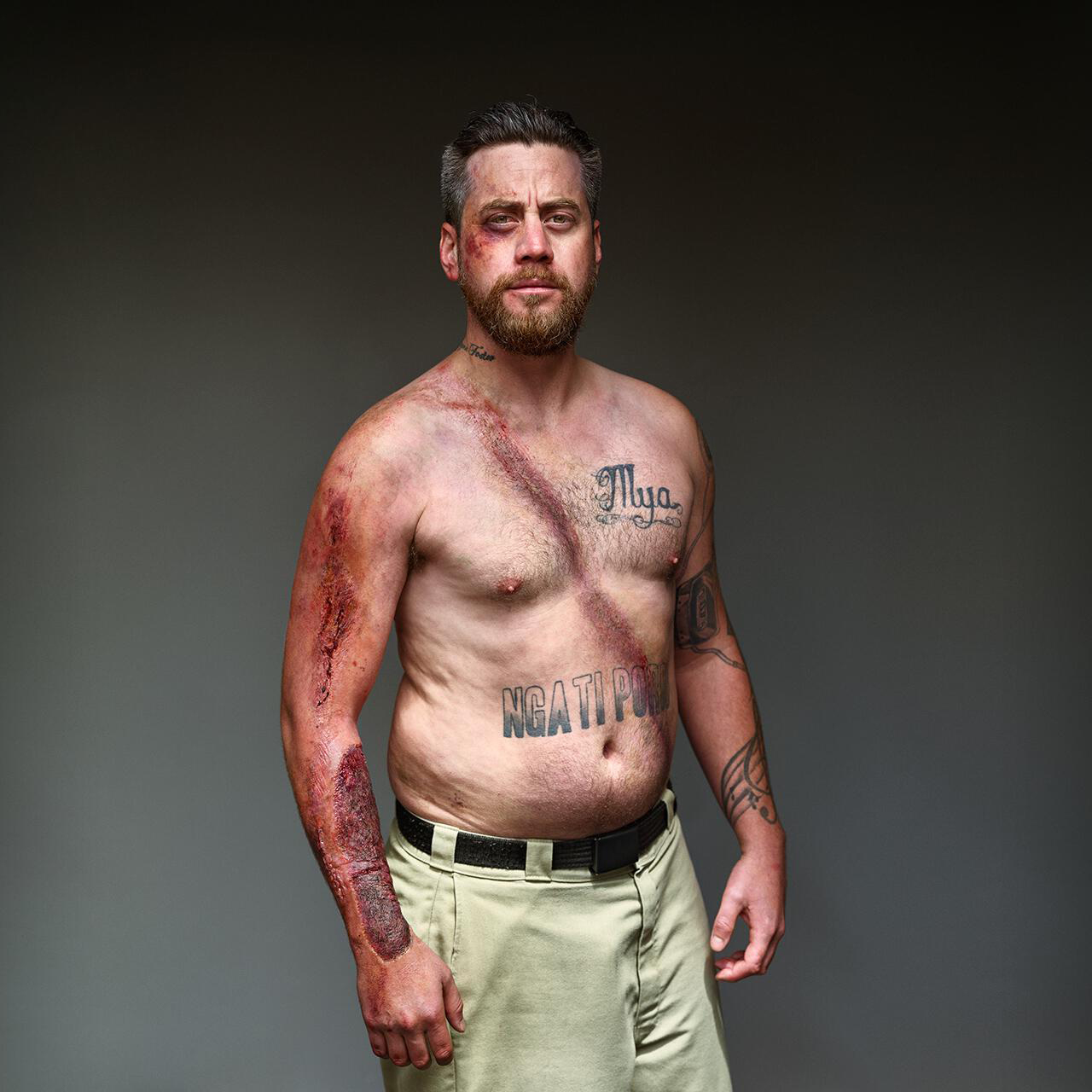 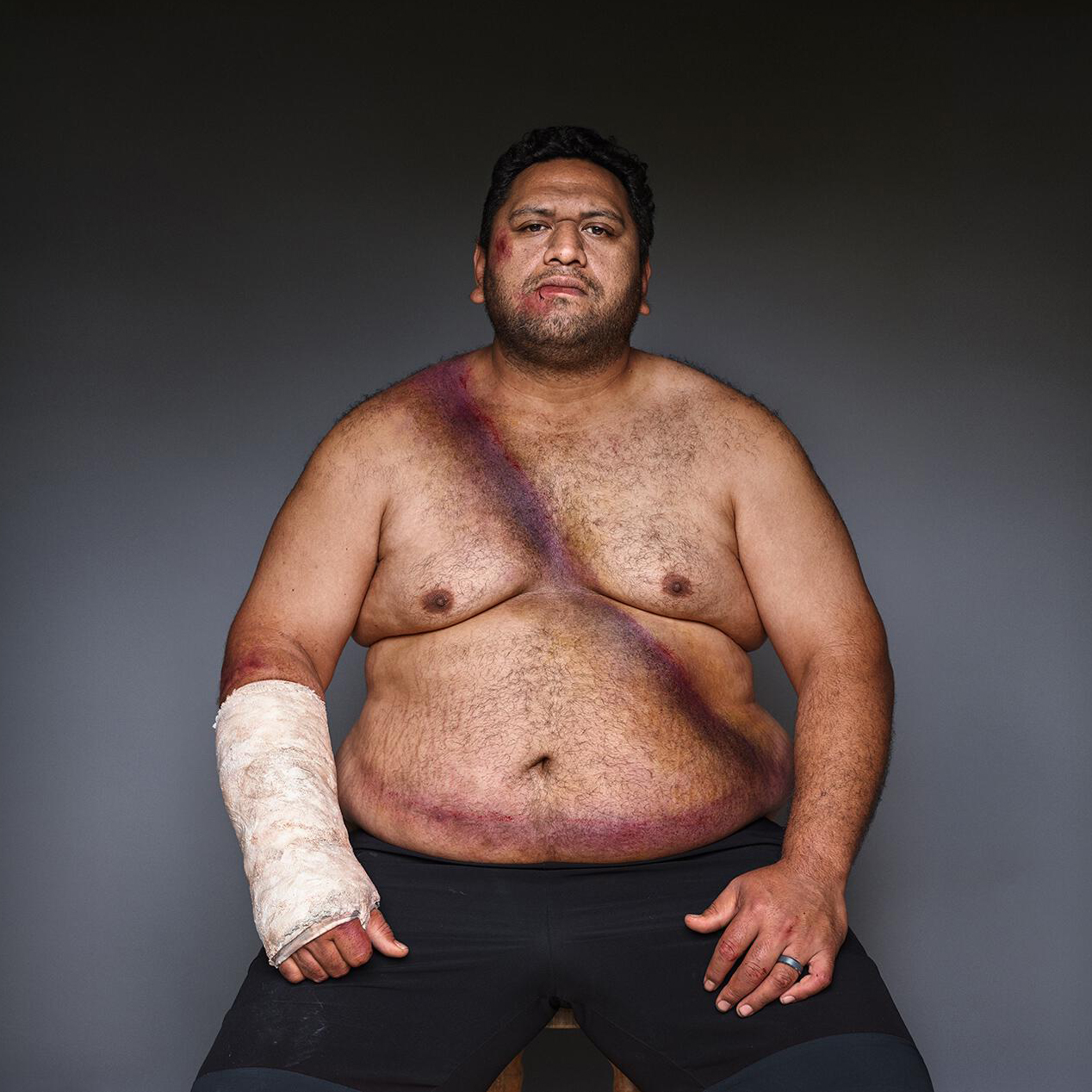 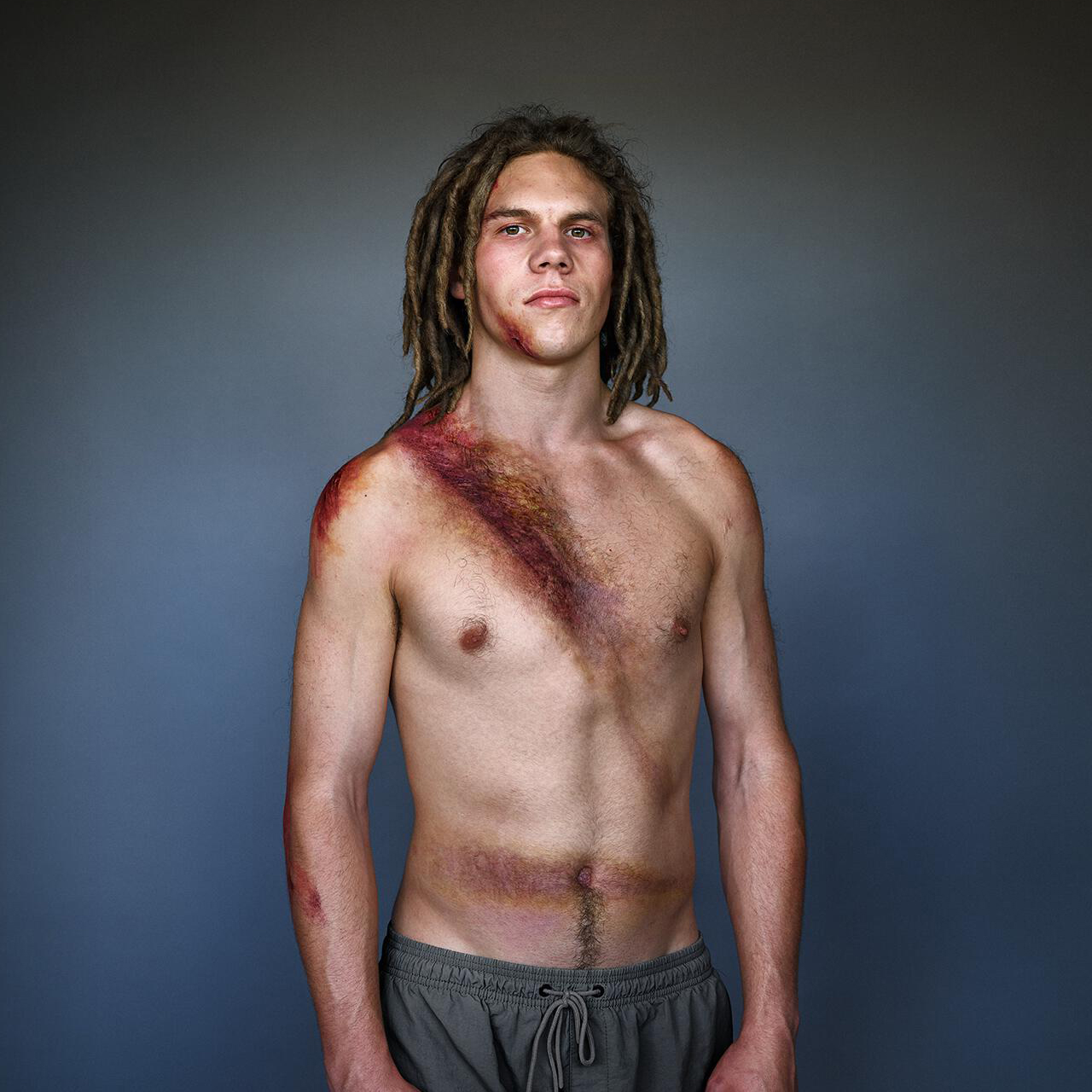 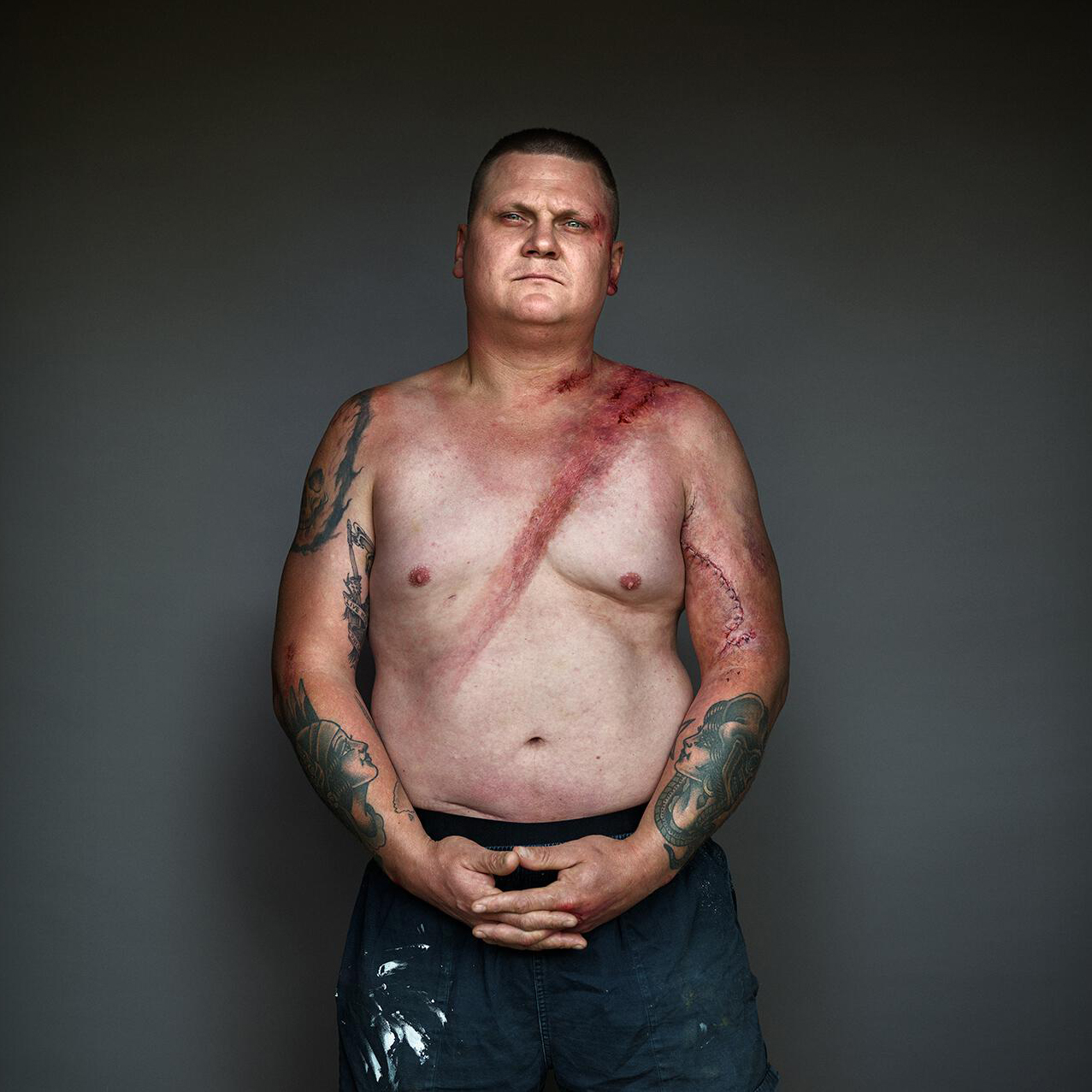 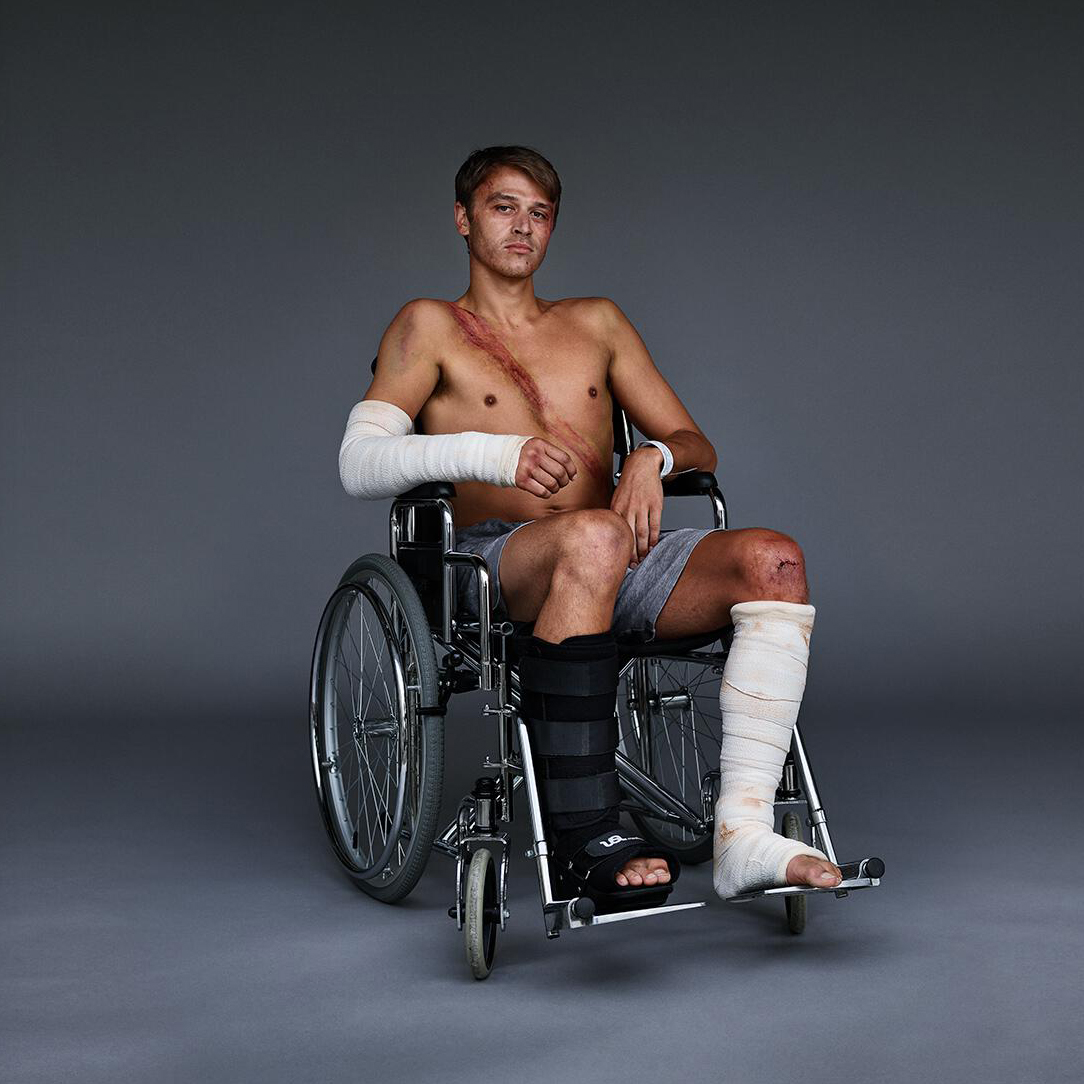