'A Terrible Idea.' Volvo Reminds Us How We First Reacted to Seatbelts

F&B takes a look back, as the automaker pushes even further into safety 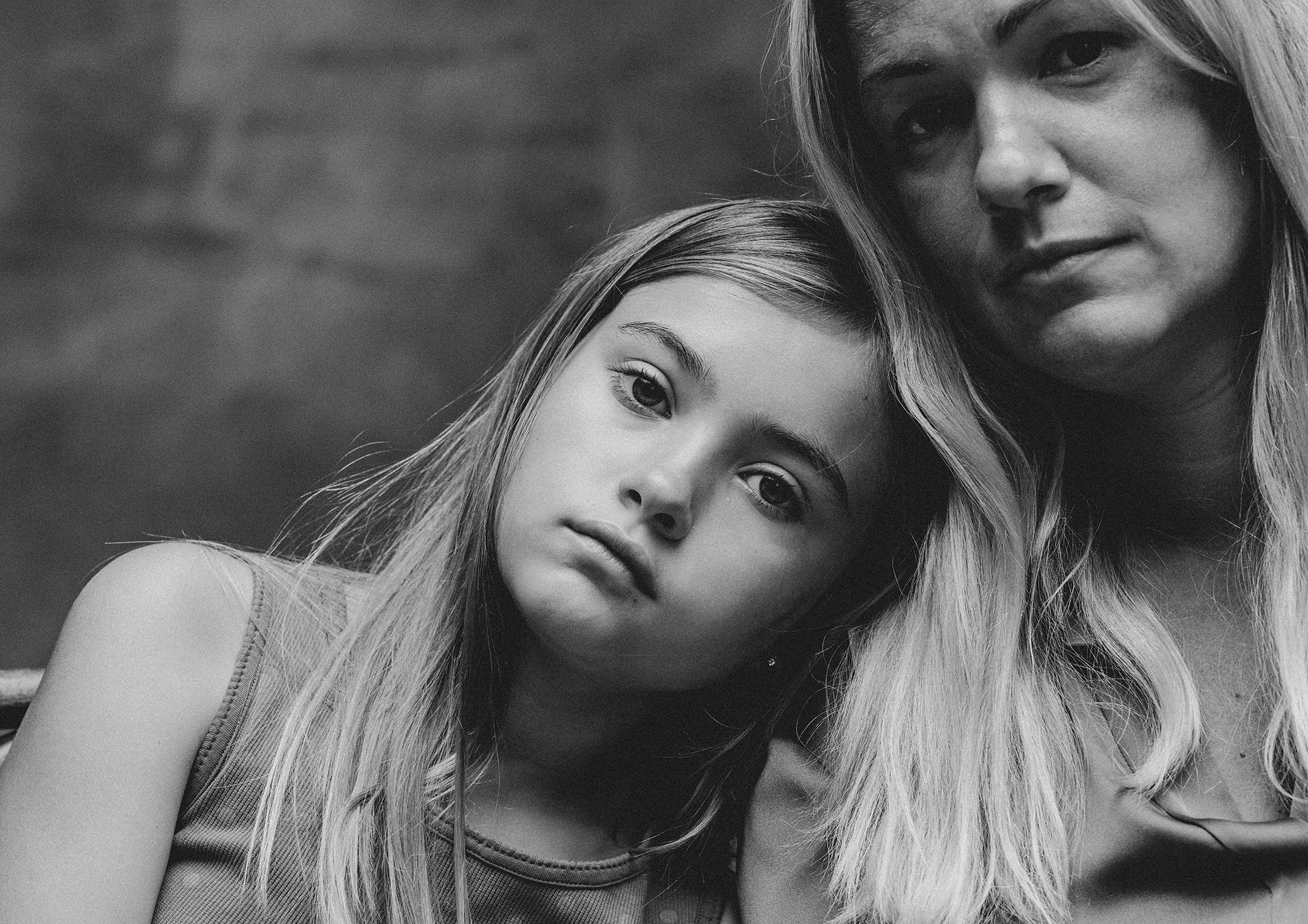 "A Million More," a new commercial by Forsman & Bodenfors in Sweden for client Volvo, is an emotional piece of work that centers on survivors of car accidents. At the ad's start, they read dispatches of public outcry from 1959, when Volvo released its three-point safety belt. Among them: "The seatbelt is a violation of human rights."

It's timely work, given we still have lots to say about minor physical inconveniences that save lives. And while Volvo alludes to that in its press release ("It sounds eerily familiar, even today"), it wisely opts to stay focused in the creative.

After reading those comments, survivors talk about their own experiences. You never hear a full story, but it is more than enough. At the end, Volvo says its safety belt has saved over 1 million lives. This year, it introduced a speed cap in all new cars, and is rolling out in-car cameras to prevent intoxicated and distracted driving—both just as controversial, the brand says.

"Safety has always been at the core of Volvo Cars, but it's not uncommon for some of our innovations to face resistance when they are first introduced," says Mike Johnstone, head of brand management at Volvo Cars. "Like the safety belt in 1959, the 180-kph [about 112 mph] speed cap introduced on new cars this year faced criticism for its perceived intrusion on personal freedom, but they are both there to save lives. Sometimes it takes uncomfortable and controversial decisions to do the right thing."

"A Million More" is scored by European composer Jacob Mühlrad, best known for being the youngest composer to ever have a piece performed at the Royal Swedish Opera.

"My ambition was to find a tone that suited the emotional stories shared in the film. I watched the uncut interviews and found inspiration in the slow tempo, the fragility and tone in their voices. It was an interesting challenge," Mühlrad said.

The campaign went live this week across social channels and on TV. There will also be an out-of-home push.