Inside the production firm's kooky self-promo 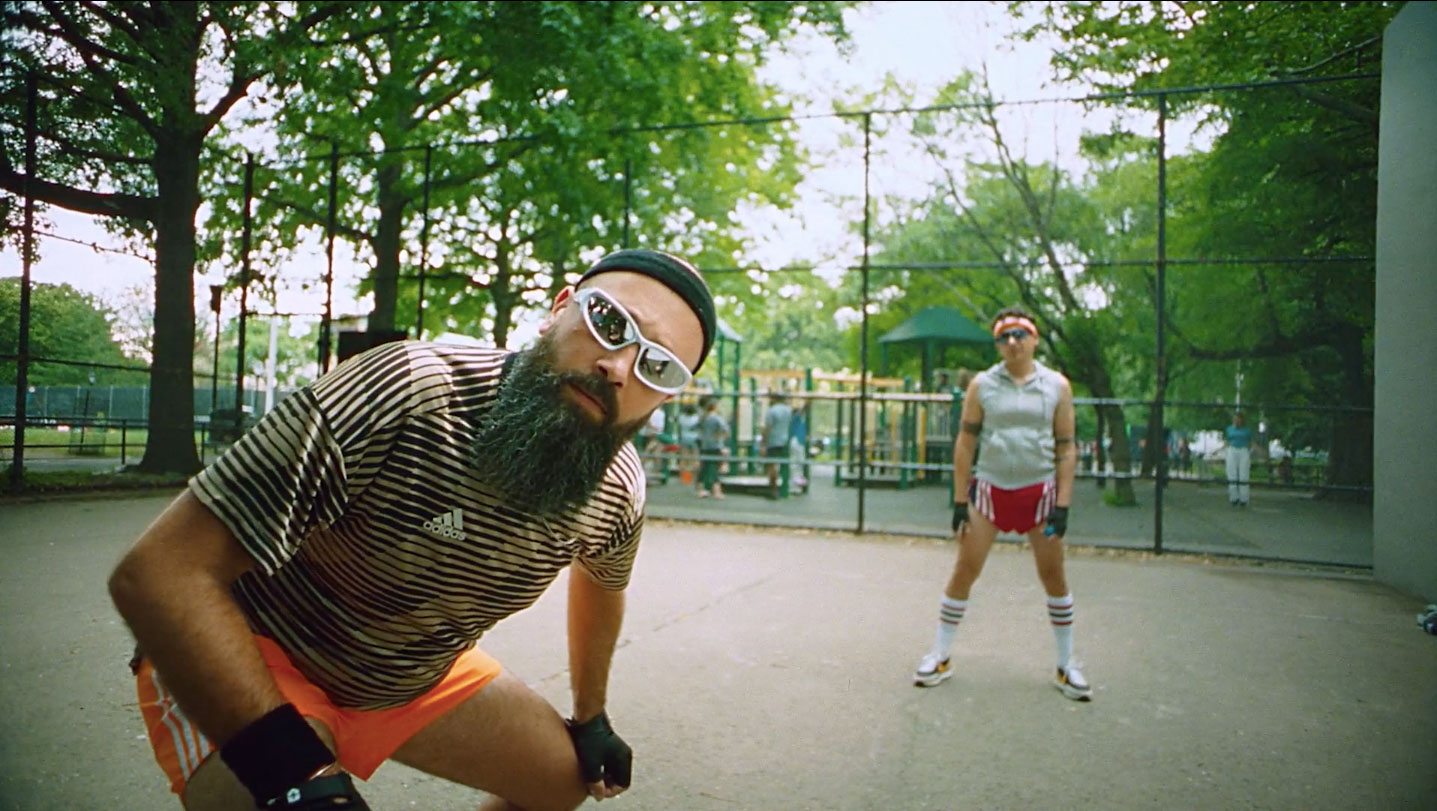 "Ten years ago, the Mayan calendar predicted the end of the world just as we were landing a Rover named Curiosity on Mars. Ah, mankind's propensity to extend to the farthest reaches of what's known even in the face of oblivion. You could say Frank and Andres contributed to that spirit a decade ago. You could also say they didn't. Either way, they knew exactly what the world needed most at that time: a production agency."

Those words kick off a new self-promo film from New York-based Team Bubbly, which celebrates the production company's 10th anniversary in screwball fashion with founders Frank Siringo and Andres Rojas in starring roles. Other staffers also appear, and "A Sense of Agency" tells Bubbly's origin story while sending up the business of commercial filmmaking in broad strokes.

You'll notice Frank and Andres spend much of the seven-minute run-time in a dimly lit closet, a nod to the company's birth in cramped quarters:

Handball and bouncy bubbles drive the narrative, but big-budget bits like "Choreographed flying squirrel ensemble" and "Gravedigger vs. Caitlyn Jenner drifting sequence" appear only as crossed-out lines on a clipboard near the end. It's fun and frantic, though a tad tough to follow. But that's fine, because it's all a self-aware goof that shows off Bubbly's chops and portrays the team as fun pros willing to take some chances to deliver the goods.

Originally, Bubbly planned a more traditional promo for its birthday, but that just "didn't feel right," Rojas tells Muse. "The film came from our desire to create something new. We think this is a unique calling card. The hope is that if a prospective client sees this, they will find it different and interesting and want to see how we would approach a project."

He adds: "We've never taken ourselves too seriously. That's not to say we won't take a client's brief and execute it to plan—but we won't necessarily take the easiest road traveled. We push boundaries a little bit. We stay within the guardrails of the project, but we ask: Is there a better way to do this? A more engrossing way?"

Real-world examples abound in these spiffy best-of reels featuring campaigns for Amazon (with Davidson in the flesh!), PayPal, Reebok, Scotch, Tabasco and others:

Across its portfolio, Bubbly displays a perky aesthetic, and "A Sense of Agency" exaggerates that style for comic effect.

"Early on in the discussion, Frank mentioned his love for The Life Aquatic by Wes Anderson, and that got things rolling" in terms of pacing and visual technique, recalls director Justin Ongeri. "It took us the better part of six months to complete. Most of the time was spent in post: rewrites, shooting pick-ups and general editing. Everything else seemed to fall into place naturally after that."

As for that pint-sized agent with the world-weary 'tude, "we cast my daughter because we couldn't afford a child actor, and we cast a child as the agent because it was funny—it added a lighthearted touch," Rojas says. "We don't have a traditional rep, and it's not uncommon to riff on agents in the production industry—in good fun, of course. We thought it would go over well among our colleagues. A kid with a faux mustache is always funny."