Taco Bell's 'Fry Force' Is About One Thing: Hope 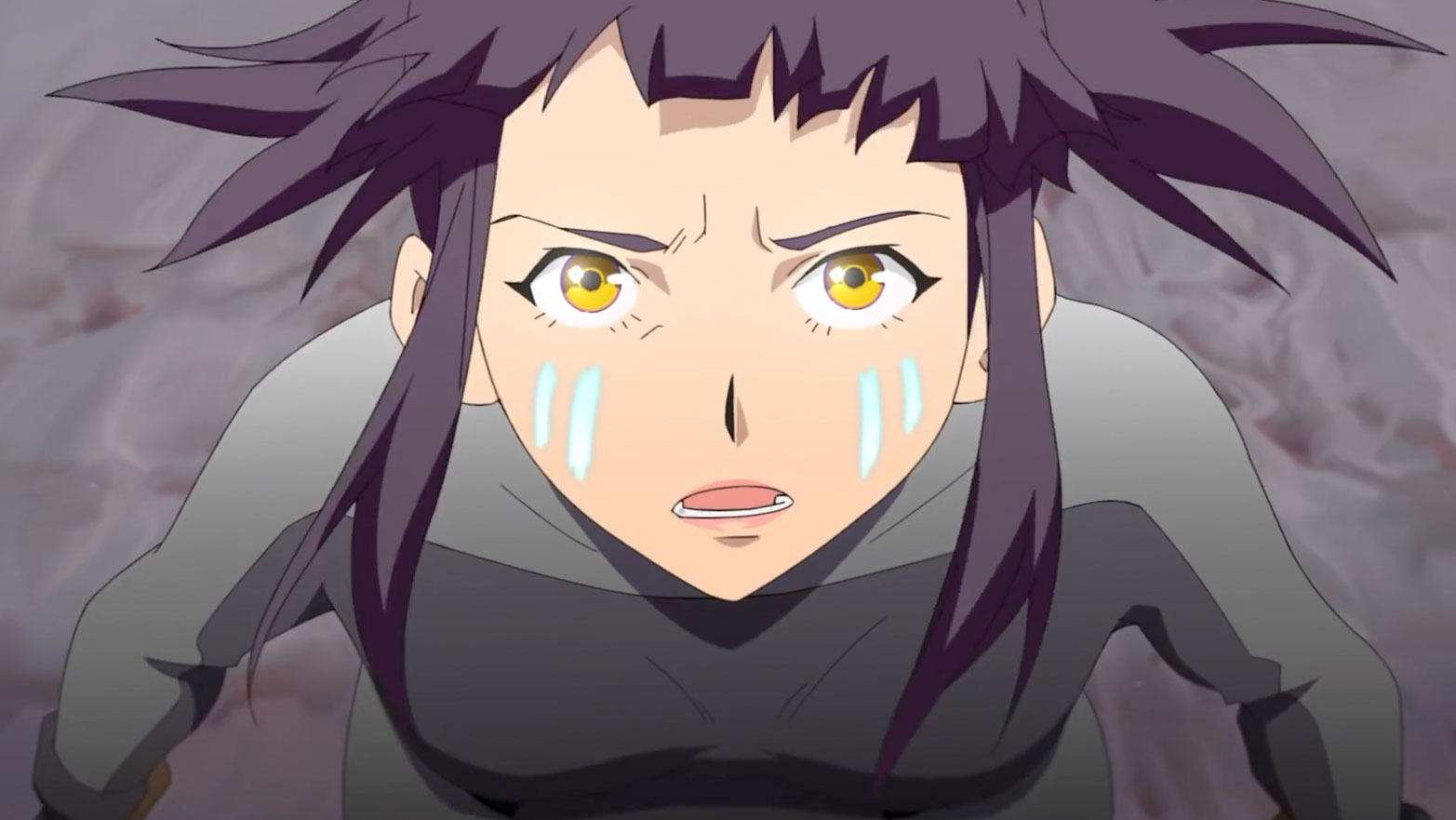 "Either we fight together … or we fry alone!"

We'd argue millennials have always been sensitive to nostalgia. But it's getting worse as we age, especially now that anything resembling a pre-Covid moment feels like the first time Offred walks into Jezebel's in The Handmaid's Tale.

Our friends at Taco Bell and Deutsch LA make use of this generational vulnerability with "Fry Force." It's the brand's first anime campaign, melodramatic in a 1980s morning-cartoon kind of way.

Here's the mock trailer, which went live on July 23:

"Fry Force" is a promotion for the return of Taco Bell's Nacho Fries, themselves a culturally popular throwback. The ad follows Rei, who heads the Fry Force, dedicated to protecting the world from monsters addicted to Mexican spices. Taco Bell says Rei is "driven by the disappearance of her brother and vows to protect the world to what it holds dear: Nacho Fries. But in order to save the future of the fan-favorite menu item, she will be forced to confront her past."

Rei uses fewer words to describe her mission. At one point in the trailer, a disembodied voice asks, "So, what's your story?"

In the 1993 film Demolition Man, the protagonist John Spartan is lifted from cryogenic sleep 36 years into the future, where, in 2032, he discovers Taco Bell is the one restaurant to survive the Franchise Wars—making it the only place where people can eat out. While the Taco Bell of the (now very near) future has clearly scaled up in the story's lore, the fact that Taco Bell becomes our last respite of communal public dining is an inherently bleak subtext.

In a way, "Fry Force" can be read as counter-propaganda to this idea. Maybe the brand's benevolent decision to bring Nacho Fries back, using '80s-style anime as the vehicle, is its way of saying, Chin up, everybody. There's a silver lining in this dystopia. 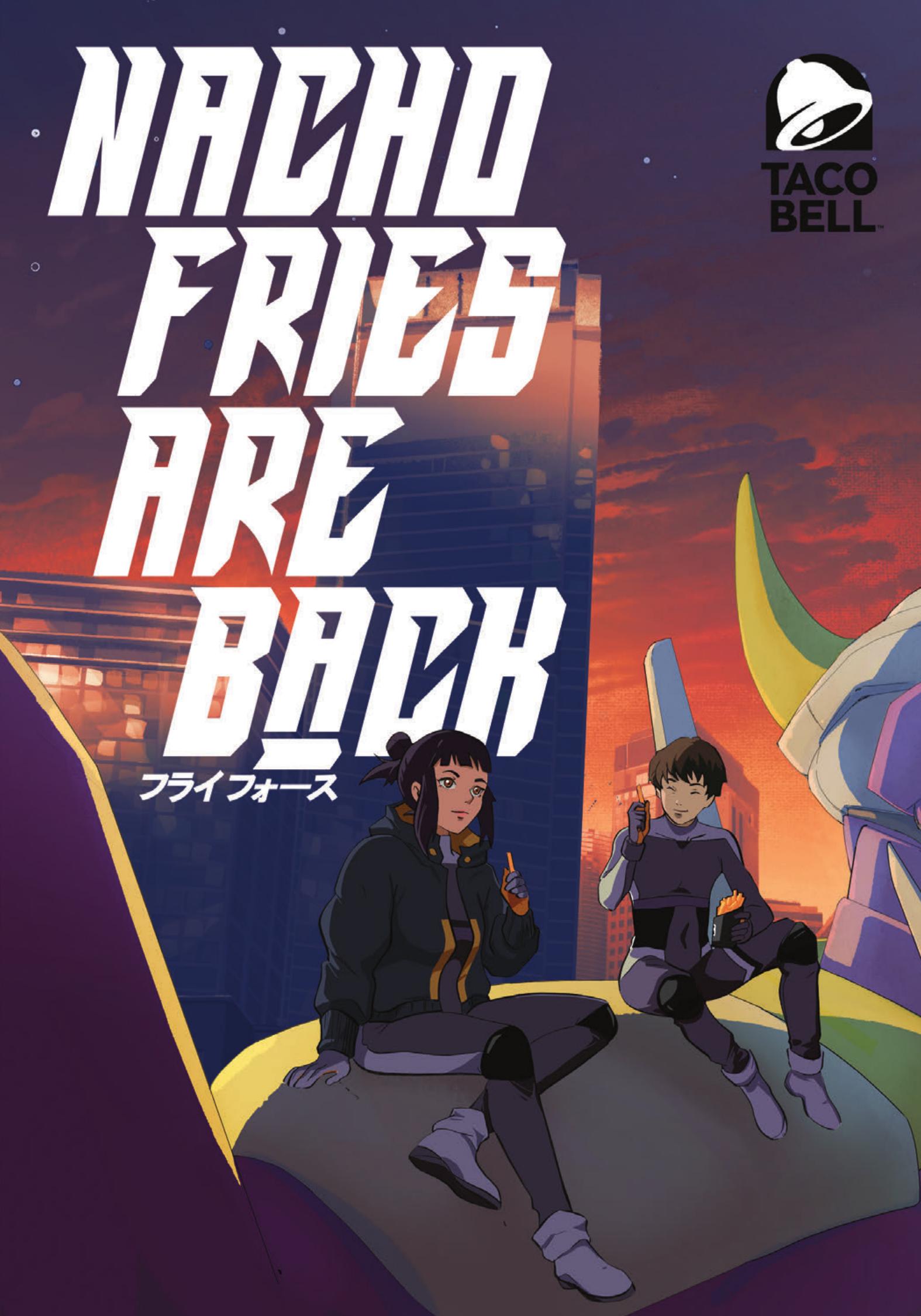