An absurd 900-mile trek is immortalized 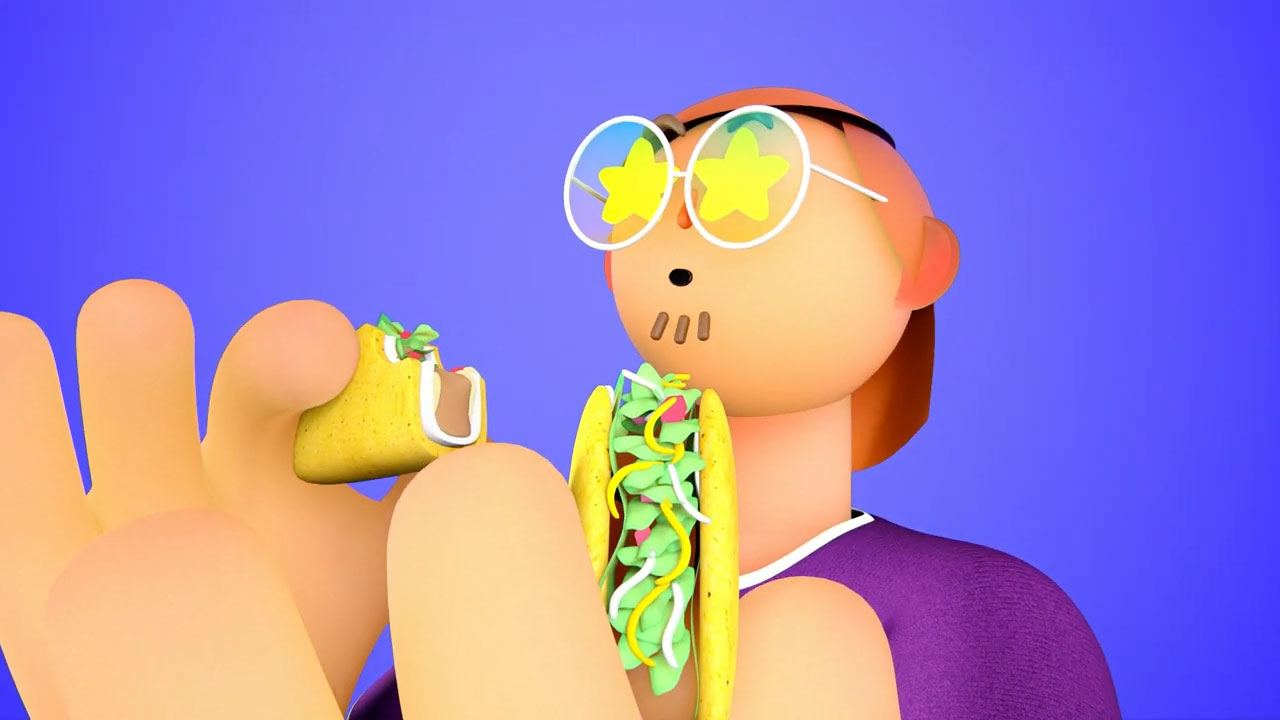 "As we are slowly inching up the drive-thru, I start to cry. Finally, it's time for me to finally get my once thought forever gone Quesalupa. ... Every bite of that first Quesalupa tasted like clarity, like my eyes have been closed for the last 4 years, making nothing of my life. And when it was all gone, I knew it wasn't over because I had 3 more."

Six months ago, Reddit user u/tmanowen posted a bizarre and amusing description of traveling 900 miles from upstate New York to a test Taco Bell kitchen in Knoxville, Tennessee, to get his hands on a Quesalupa—the fabled menu item (a chalupa shell which is then stuffed with a blend of melted pepper jack and mozzarella cheeses) introduced just once before, in 2016, for a limited time.

u/tmanowen adored the Quesalupa. And upon learning that its return was being tested in Knoxville, he booked a flight, met up with a buddy in Charlotte, N.C., and headed off to be reunited with his lost love.

It's the kind of fan story that's irresistible to brands, and so Taco Bell decided to run with it. The chain recruited a bunch of Redditor animators and had them turn the story into an animated video, with u/tmanowen himself doing the voiceover. (Yes, they were all paid for their work.)

The story almost sounds too good to be true, although the part where u/tmanowen's buddy can't get up on the second day, possibly because of the effects of the Quesalupa, make it seem legit.

The Redditors who were involved in the project were: