Brand finally accepts it's the worst treat ever 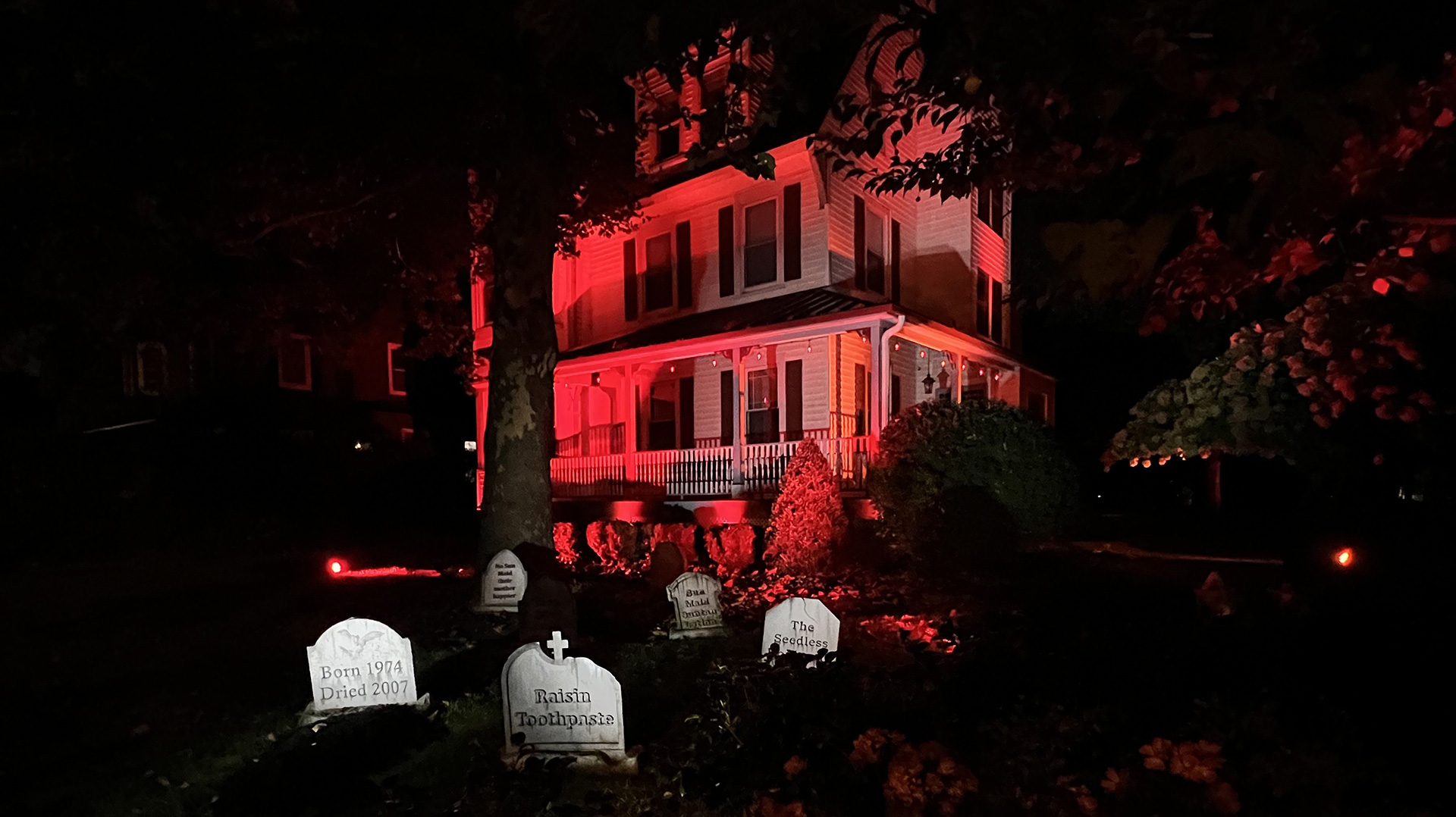 Is there a worse treat to get on Halloween than raisins? How do you hide the disappointment at seeing tiny raisin boxes when you're hoping for a full-size candy bar instead?

Sun-Maid admirably leans into the Halloween raising haters by creating a house in Merchantville, New Jersey—which rebrands itself as Monsterville every October—into a kid's worst nightmare: the one that unabashedly hands out raisins.

"In the past, Sun-Maid has tried making raisins cool during Halloween," says Sonya Cooper, account director at quench, the agency behind the idea. "Every year, they get roasted. We started down that path again, but nothing felt right. It was a mutual agreement between quench and Sun-Maid to take a risk by being brutally honest. Raisins fit into Halloween by sticking out. From that insight, we developed the campaign's message: There's nothing scarier on Halloween than raisins, except the house that gives them out."

Trick or treaters who visit the house will find raisin-themed Halloween decorations, multicolored lights and smoke, light and sound machines.

The house expects up to 2,000 visitors this year, and will offer guests every form of raisin that exists. 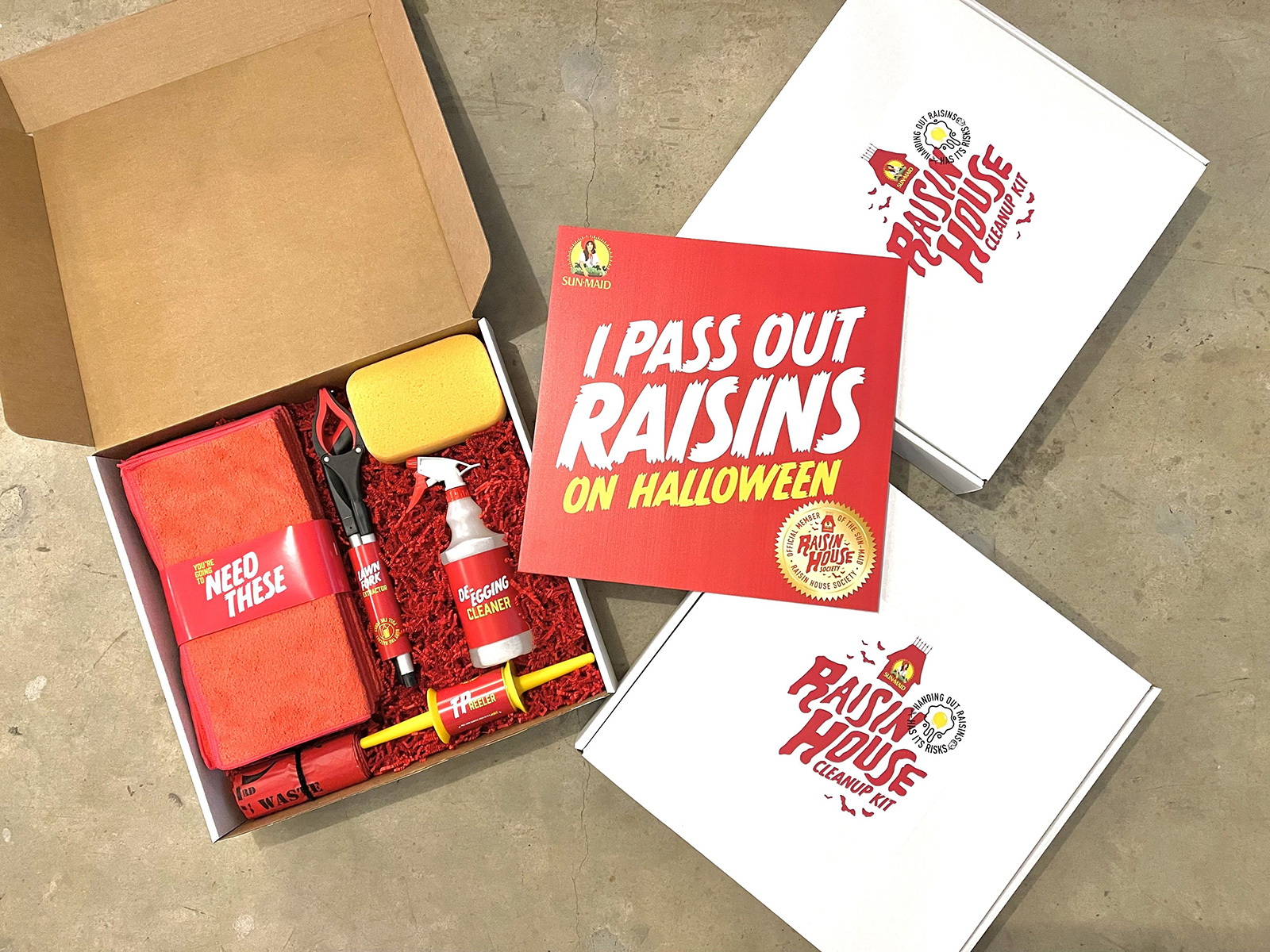 Since Sun-Maid is embodying its status as worst house in the neighborhood, the brand created "clean-up kits" designed for homes that actually give away raisins. Each kit includes a spray bottle—dubbed de-egging cleaner—a sponge, microfiber cloths, garbage bags and other mischievous yard cleaning accoutrements.

Sun-Maid partnered with influencers, who will distribute the kits.

"Raisins are a welcomed snack," Harry Overly, president and CEO of Sun-Maid, tells Muse. "But at Halloween, they rank near the bottom of most trick-of-treater's wish lists—somewhere between dental floss and loose change. If we can't be something people look forward to at Halloween, we can at least be something that creates a fun memory and makes people smile."

Cooper says the most fun aspect of the campaign was having "the freedom to do something wildly different. We threw out the target audience, sales goals and product considerations. Getting noticed for taking an honest stance during Sun-Maid's least popular time of the year has been the only goal."