Can you hang in long enough to find it? 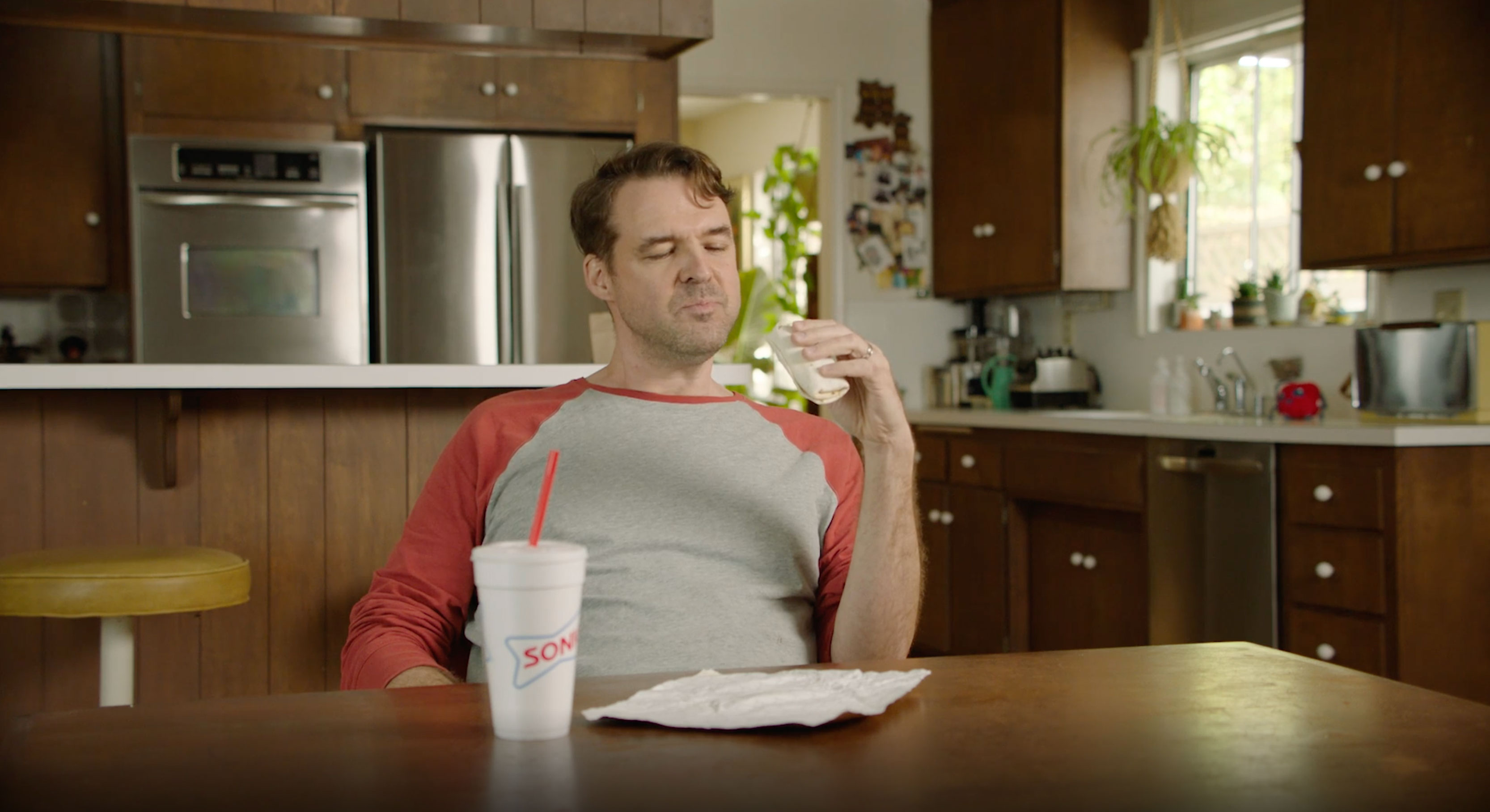 In fact, it's mostly some nondescript dude munching on the product, slurping a soft drink, then munching some more. But at a random point along the way, for about 15 seconds, the brand treats its fans to a special offer.

Did you hang in long enough to spot the link inviting you to buy a "Fleece Wrap" blanket for 99 cents? Only 99 of them exist, with 75 sold so far. Get one, and you can look just like your lunch. 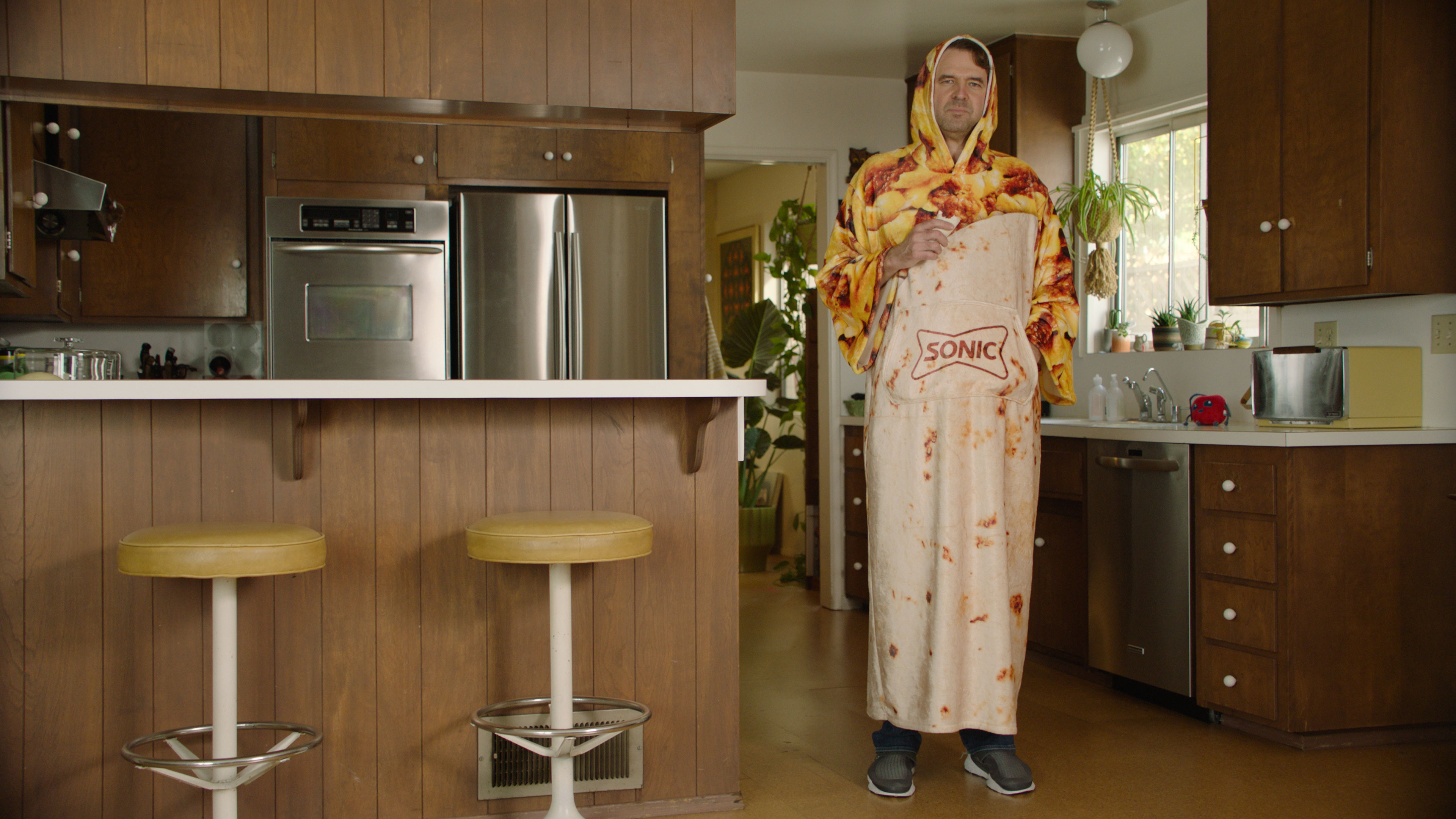 "Ninety-nine percent of viewers will stop this video after a minute out of boredom or confusion," an agency rep says. "But for a tiny subset, this video will speak to them like an arthouse masterpiece. We wanted to reward this love and patience."

Combining crunchy Fritos corn chips with chili and cheddar cheese, the 99-cent snack will be available for a limited time at participating locations.

The regular size wrap retails for $2.49. Mother has no plans for a 24 minute and 9 second commercial touting that one. (But the year's still young!)

Actually, 9:09 represents a mere tick of the clock in the long/boring ad subgenre, which includes JSX Airlines' two-hour ticket to tedium from 2019, and supremely stultifying entries from Virgin America and U.S. Cellular, running six and seven hours, respectively.

In comparison, Sonic's "lengthy" ad falls short. But at least something sort of interesting happens along the way.