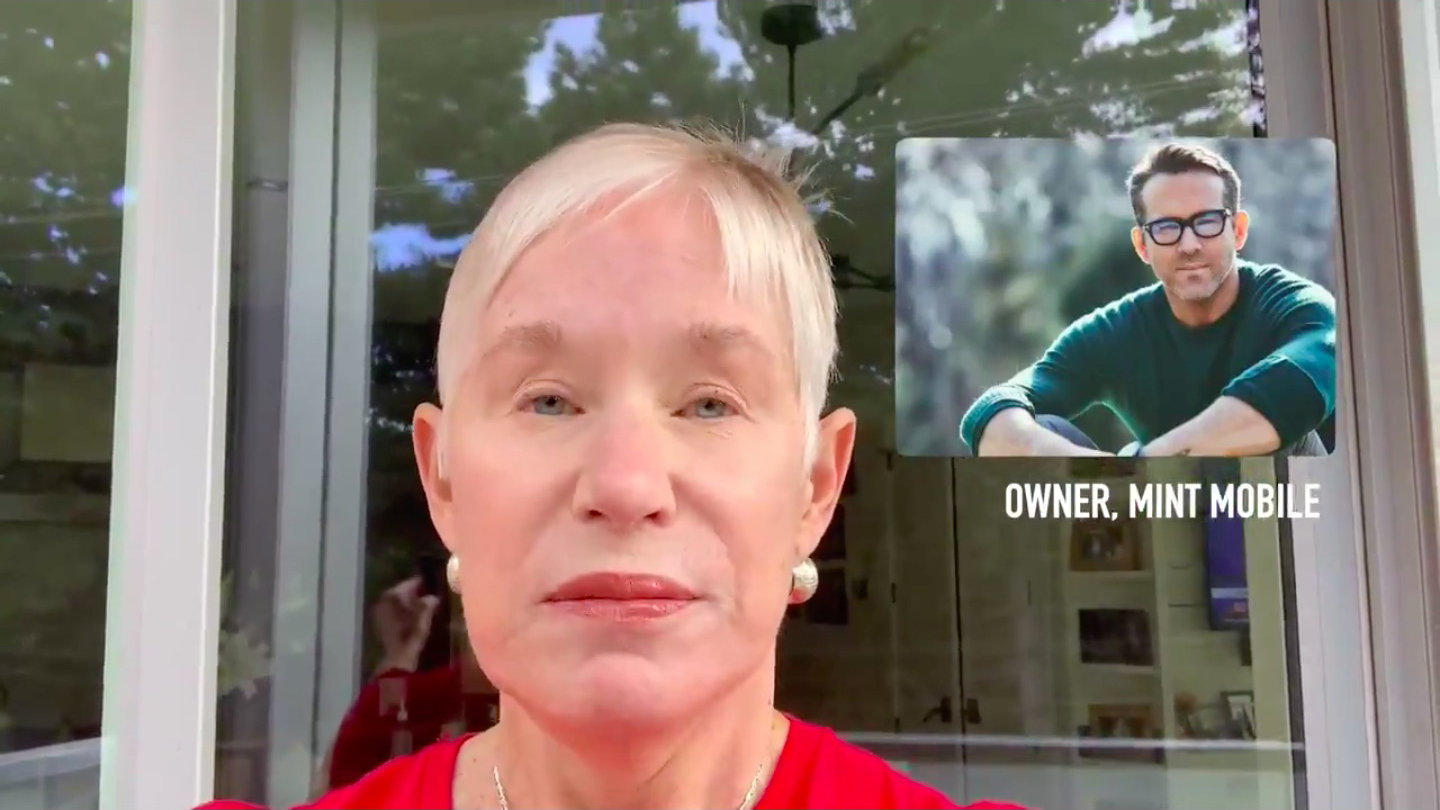 Like everyone else, Ryan Reynolds is having to improvise when it comes to producing new advertising. Luckily, he's better at that than most.

His efforts for Mint Mobile, of which he is the relatively new owner, over the past week have been amusingly inventive. In one spot, he cannily acknowledged the limitations of production by presenting a silly low-fi series of slides instead of a full ad. And in Mint Mobile's Mother's Day spot, released yesterday, Reynolds produced a version of the stock-footage approach everyone is taking—mostly consisting of old pics of himself with his mom.

In fact, Tammy Reynolds appears in both spots, which you can see below.

Reynolds' other major consumer brand, Aviation Gin, has also been busy in social. Its creations include the spot below, repurposed to help bartenders during quarantine.

We shot this last year as an attack ad on a *certain* coffee company - but it kinda evolved into a quarantine ad to help #tipyourbartenders. 🤷‍♀️ 🍸 pic.twitter.com/9vYKOtgouH