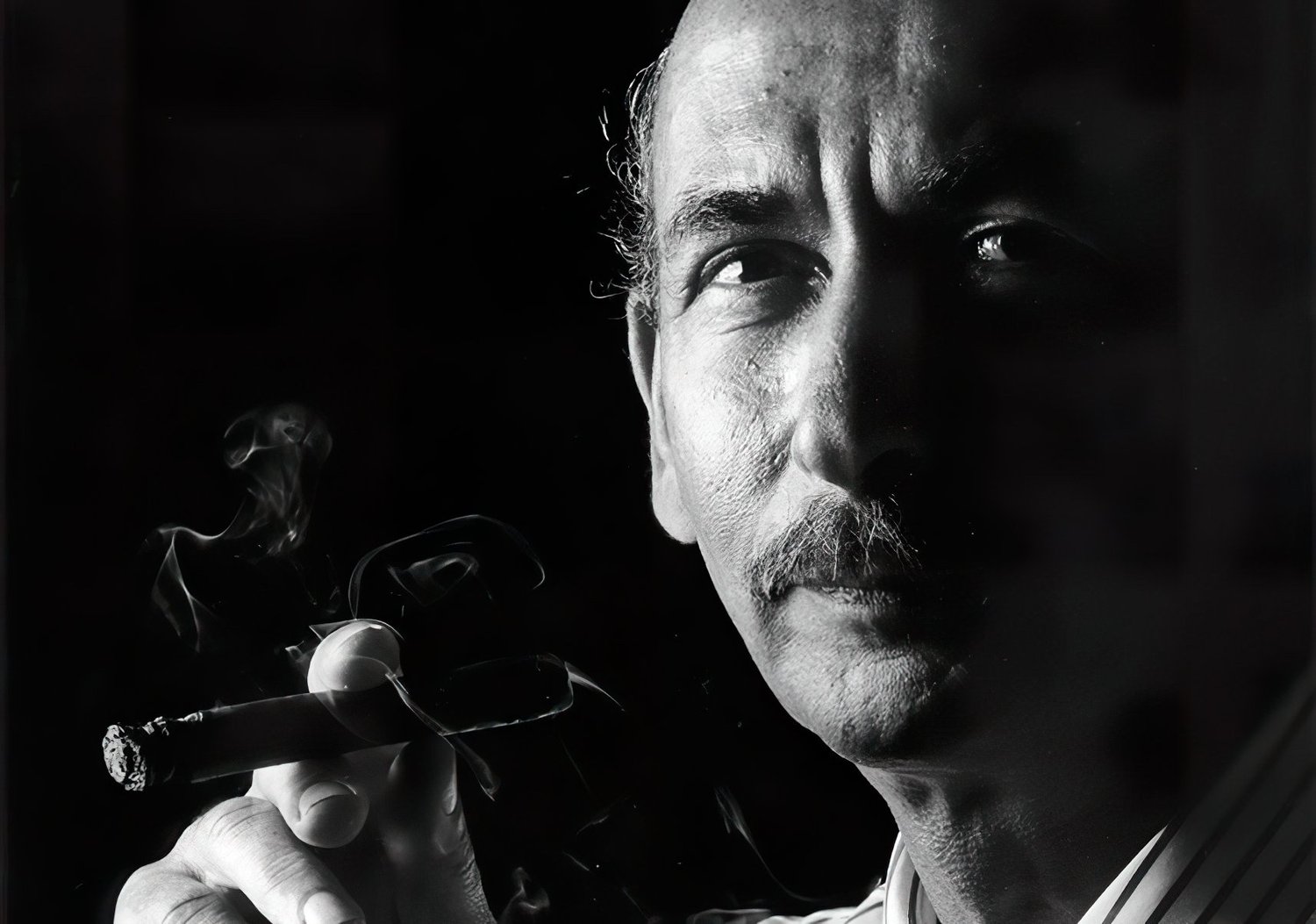 Almost two decades after he passed away at age 66, Roy Grace is the subject of a new tribute website, lovingly curated by a former colleague and featuring beautifully restored versions of many of his iconic ads, as well as remembrances from those who knew him best.

Grace, an art director, was a key figure in advertising's so-called creative revolution of the 1960s and '70s. He worked on the iconic Volkswagen campaign at Doyle Dane Bernbach, where he ran the creative department for a time—the "Funeral" spot is considered one of the greatest spots ever—and also made classic work for brands like Alka-Seltzer ("Spicy Meatball") and American Tourister ("Gorilla").

The new site is the brainchild of Allen Richardson, a freelance creative director/copywriter who worked at Grace & Rothschild in the 1990s and considered Roy a mentor. Richardson told Muse that collecting Grace's work as a passion project could be a first step in a larger effort to preserve advertising's storied past—not something the industry is known for.

"Advertising forgets its heroes," he says. "If you've ever watched Scorsese talk about film, he knows everything. And I'm not saying we're film. But at its best, advertising can become art and affect culture. But as much as we aspire to art, we do a terrible job of curating and educating and making the old work available."

A tribute to Grace, then, was a natural starting point.

"My first two jobs in New York were pretty shitty, but then I got to Grace & Rothschild and I loved it. I ended up staying nine years," Richardson says. "I was always a bit of an archivist-slash-hoarder, and that includes advertising. Before Roy left DDB to start Grace & Rothschild, he dubbed down his historical reel. And I made a copy of it. I had also collected his print ads over the years. So it hit me: Why don't I just make a website for Roy?"

The results are impressive. There are sections devoted to seven major clients that Grace did work for. Richardson provides helpful explanatory copy next to many of the ads, putting them in context and explaining why they were special for their time. Richardson also worked with a few outside vendors to touch up many of the ads—cleaning up the video and audio on spots, as well as the print.

"So it's a bit of a restoration project, too," he says. "The versions on YouTube are just awful. I can now confidently say I have the best-quality copy of 'Funeral' and 'Spicy Meatball.' It's not just about collecting the work, but stripping that patina off. It's never going to look current, but it doesn't have to look archaic."

There is also a "Remembrances" section, where Richardson tracks down folks who worked with Grace and collects their thoughts—among them, Diane Rothschild, Bob Matsumoto, Evan Stark, Gary Goldsmith and Madeleine Miller. (Richardson's own page within this section is a beautiful tribute on its own.) 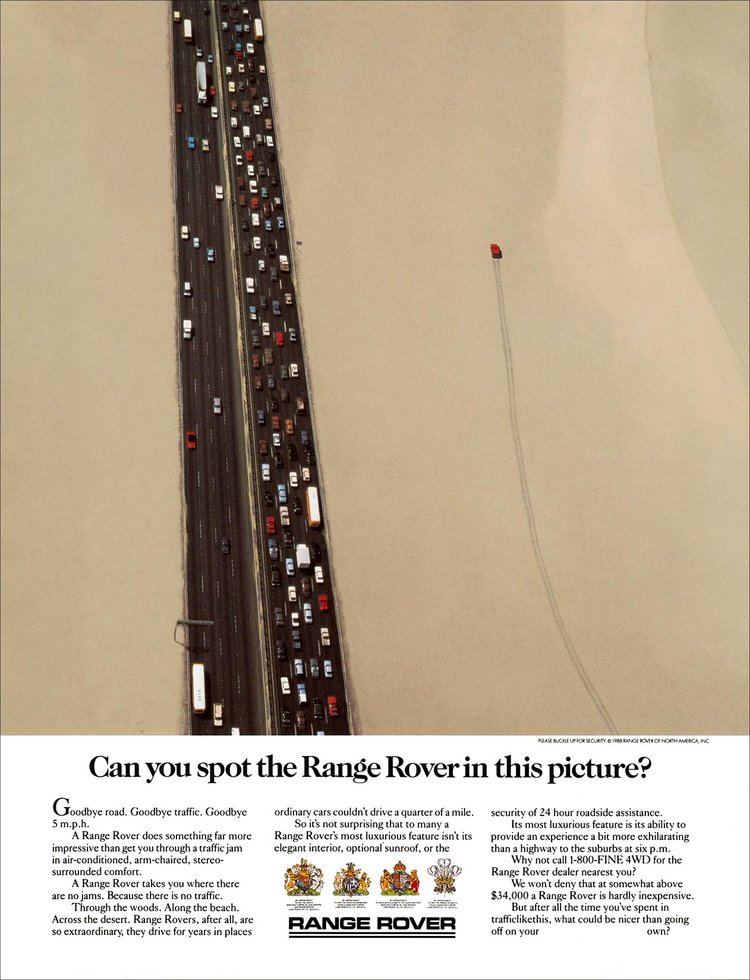 Richardson isn't necessarily planning on creating more sites in a similar fashion, but he hopes the project inspires others to consider following his lead—to preserve some of advertising's best work, now that we're losing so many of the greats, like Freeman, Dan Wieden and George Lois.

"It always frustrated me when I taught advertising. I wanted to show examples of great work from the past and couldn't find it anywhere," he says. "This got reinforced for me when Cliff Freeman died. All I could find on YouTube were really crappy-quality copies of Little Caesars spots or the Wendy's stuff—stuff that got me into the business. Even [Alex] Bogusky. He's basically retired from the business, but there's nowhere you can go to find the old Burger King spots, even from just 10 years ago. You can't find a library of the work of Ed McCabe. You should be able to."