In Powerhouse PSAs, Survivors 'Review' the Guns That Nearly Took Their Lives

A call for greater accountability 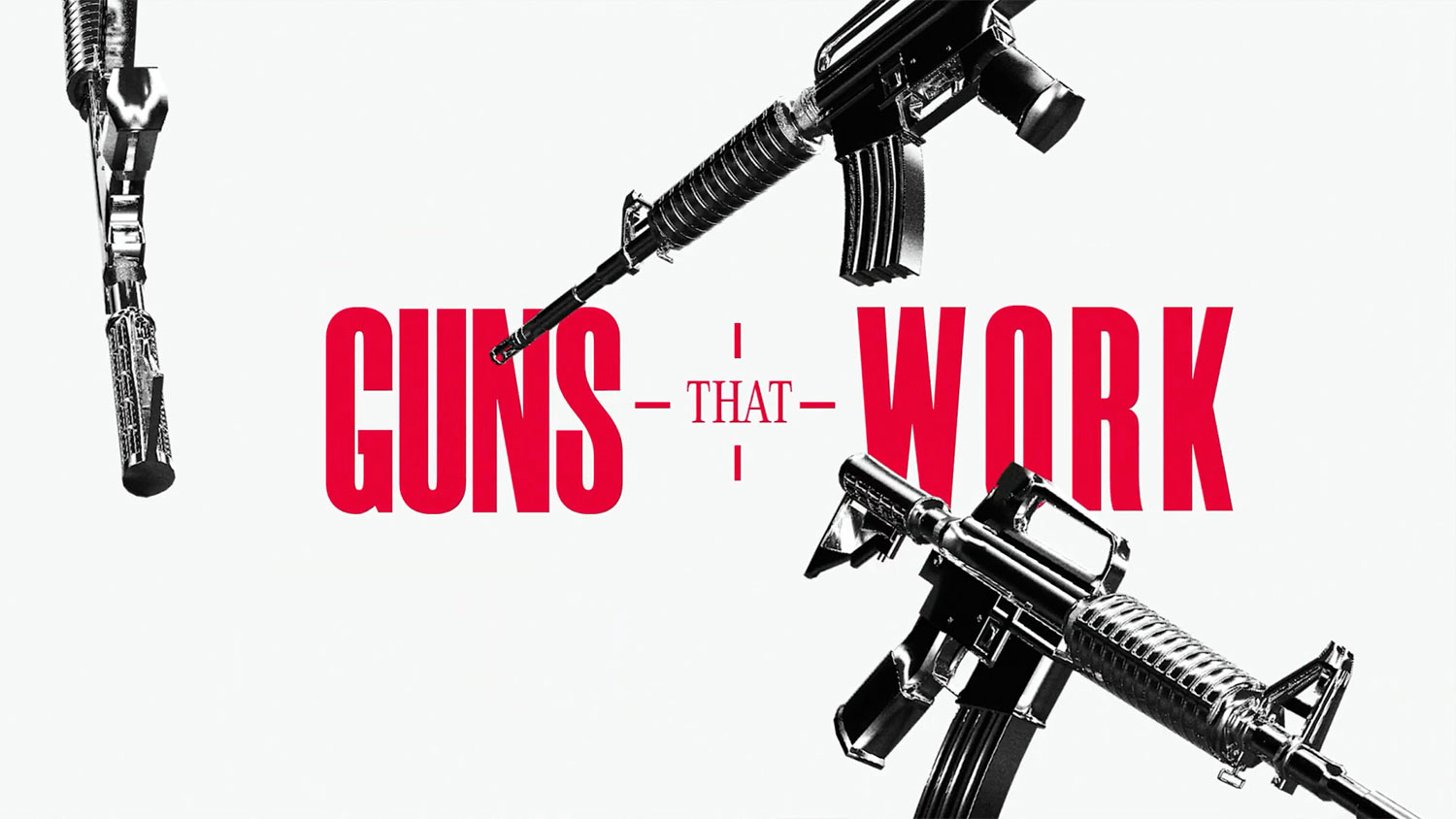 Now, both offer online reviews of the handguns that nearly took their lives. Of course, these short films—from nonprofit Guns Down America and Energy BBDO—aren't your typical product-hype videos.

Presented in the style of enthusiastic vlogger posts, the 90-second videos call for warning labels on gun-related content and greater accountability from creators and media sites.

Below, as the camera lovingly caresses the weapon's barrel, grip and trigger, Kate talks up the Beretta's features. But her spiel takes an odd turn around the twenty-five second mark.

"It's got a smooth trigger pull, and like all semi-automatic pistols, it's super-fast to re-load—which is perfect for a home invasion," Kate says, soon adding: "If someone's trying to invade your apartment, they'll easily penetrate common building materials or something as thick as a front door. And I know that better than anyone. Because I survived two shots from my abusive ex-husband."

Nicole's review follows a similarly ironic script, as she explains that small weapons can pack nearly as much destructive force as shotguns or rifles. "Handguns are designed to be small, easily concealed and powerful, making them even more lethal," she says.

What starts as a ballistics lesson quickly turns personal. "Shooting the target at point blank range is like hitting them with a sledgehammer," Nicole says. "The first few shots knock them to the ground. The shots after that burn like fire. They feel like shards of glass in your body."

In both spots, the subjects' initially upbeat, conversational tones grow darker and resolute to drive home the message. With every word and gesture, their courage and humanity shine through.

An article in the Chicago Tribune about a 15-year-old boy who was shot three times inspired creative development.

"He was describing all the features of the gun–impact, strength, accuracy–from his point of view," Energy BBDO creative director Ze Baldin tells Muse. "It was very impressive. It reminded us of a gun review. So, we had the idea to flip it."

Some 97 percent of people say customer reviews factor into their buying decisions as U.S. firearms sales surged almost 20 percent to 16.6 million in 2020 year over year. The BBDO team says such stats informed their approach and speak to the need for labeling that truthfully describes the deadly potential of handguns.

"The project features a sensitive subject, and we wanted the survivors to be comfortable with the whole process," Baldin says. "We invited them to write the scripts with us. We did everything together. What impressed me the most on the set was their courage to expose themselves and relive such a difficult time."

"Gun Survivor Reviews" will run across the client's social platforms, with tie-ins to influencers, celebrities and opinion leaders. There's no paid media, but the push registered more than 100,000 organic views on Guns Down America channels in its first few days online.