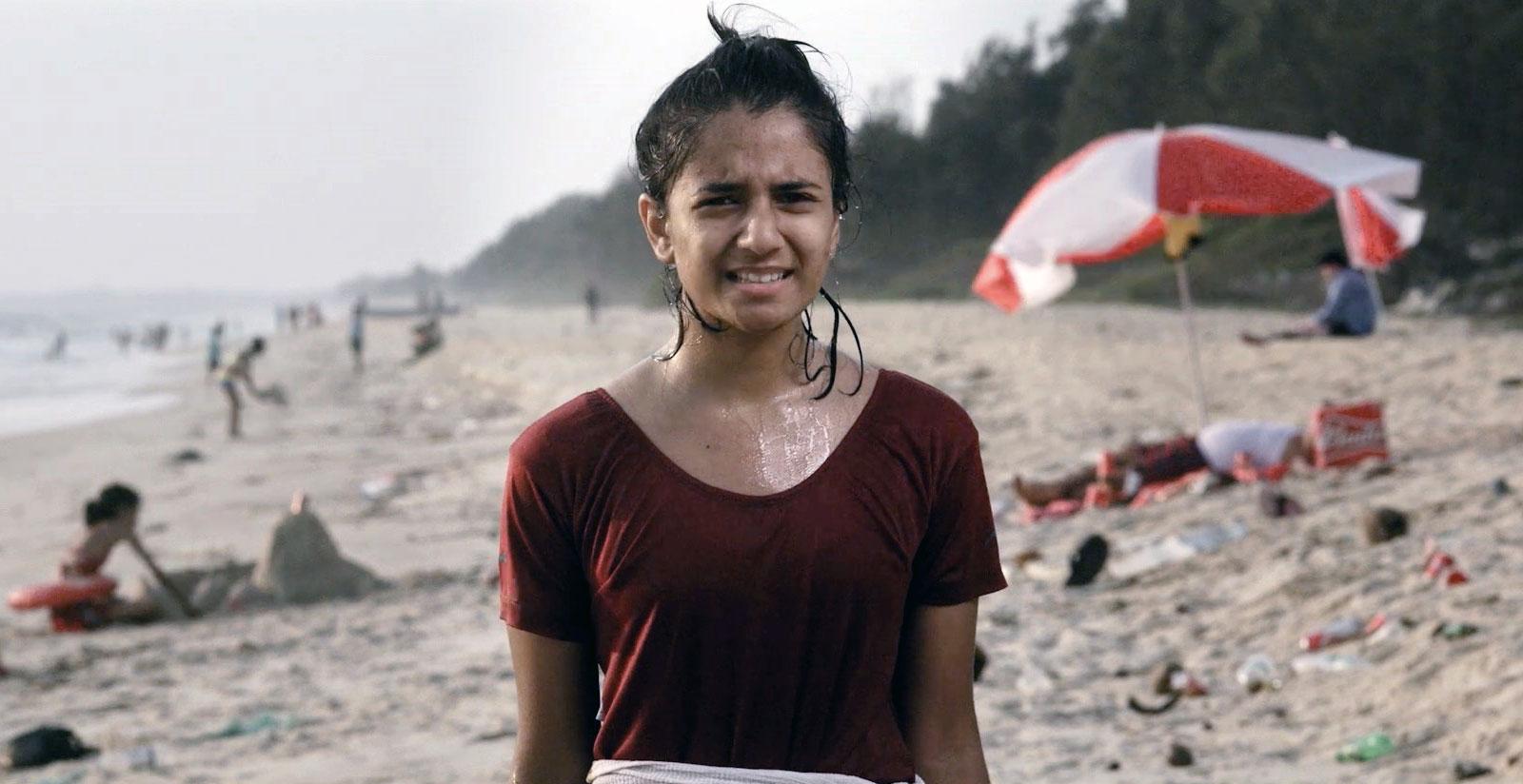 The kids have no time for your nonsense

Kids say the darndest things. Remember when people used to say that? Usually it was because some cherubic toddler said a naughty word.

The metrics for that phrase have changed. Case in point: It's hard to overstate the impact Greta Thunberg first made when she addressed the COP24 in December. Maybe people thought she'd say something cute ... or hopeful, at least.

But Thunberg, now 16, is not Shirley Temple; the climate crisis is not a play she's in. In August of last year, she left school to go on strike before the Swedish parliament, triggering a rash of student protests in other communities. Thus, the world should have been prepared when she looked her audience dead in the eye and accused them of talking nonsense ("green eternal economic growth") because they "are too scared of being unpopular."

In a new video, "Change Is Coming," Indian organization Jhatkaa reprises powerful soundbytes from that speech, lip-synced here by Indian children. Phrases have been moved around to create a certain dramatic urgency, and it begins with our favorite part of Thunberg's now-famous address:

"You are not mature enough to tell it like is. Even that burden you leave to us children."

There's something both comedic and powerful about the young calling elders to order. The funny thing about Thunberg is not what she said; it's what happened after. It's like she gave young people permission to get up and make it very clear that their patience isn't just spent; they're entirely out of trust.

This is something you can actually see in this movement: It's not peppy; there's no P. Diddy telling you to rock the vote. Instead, like Thunberg, the kids in the video make it very clear they're not here to entertain you.

There are no charming smiles, no attempts to win you over. Instead, they sit in traffic, sweat on polluted beaches, glare at the camera, and repeat Thunberg's words, which leave no room for negotiation: "If solutions within the system are so impossible to find, maybe we should change the system itself."

The video is a call to action for the Global Climate Strike, itself led by young people, who'll be taking to the streets on Sept. 20. People based in India can RSVP here.

In the video description, Jhatkaa writes, "In India too, we're living in the midst of a climate emergency. As floods ravage different parts of the country, precious mangroves continue to be destroyed, coastal ecology disturbed, and dams built, threatening the lives of native fish species. Join the Global Climate Strike in your city, and let's rise to the challenge together."

It bears mentioning that this isn't the work of a single day, but a movement whose goal is to literally pull the brakes on a system addicted to fossil fuels. When Thunberg arrived in New York last week to protest before the United Nations building, she arrived on a boat.

"Many people say it doesn't matter what we do. But I've learned that you're never too small to make a difference," Thunberg said. "And if a few children can get headlines all over the world just by not going to school, then imagine what we could all do together if we really wanted to."