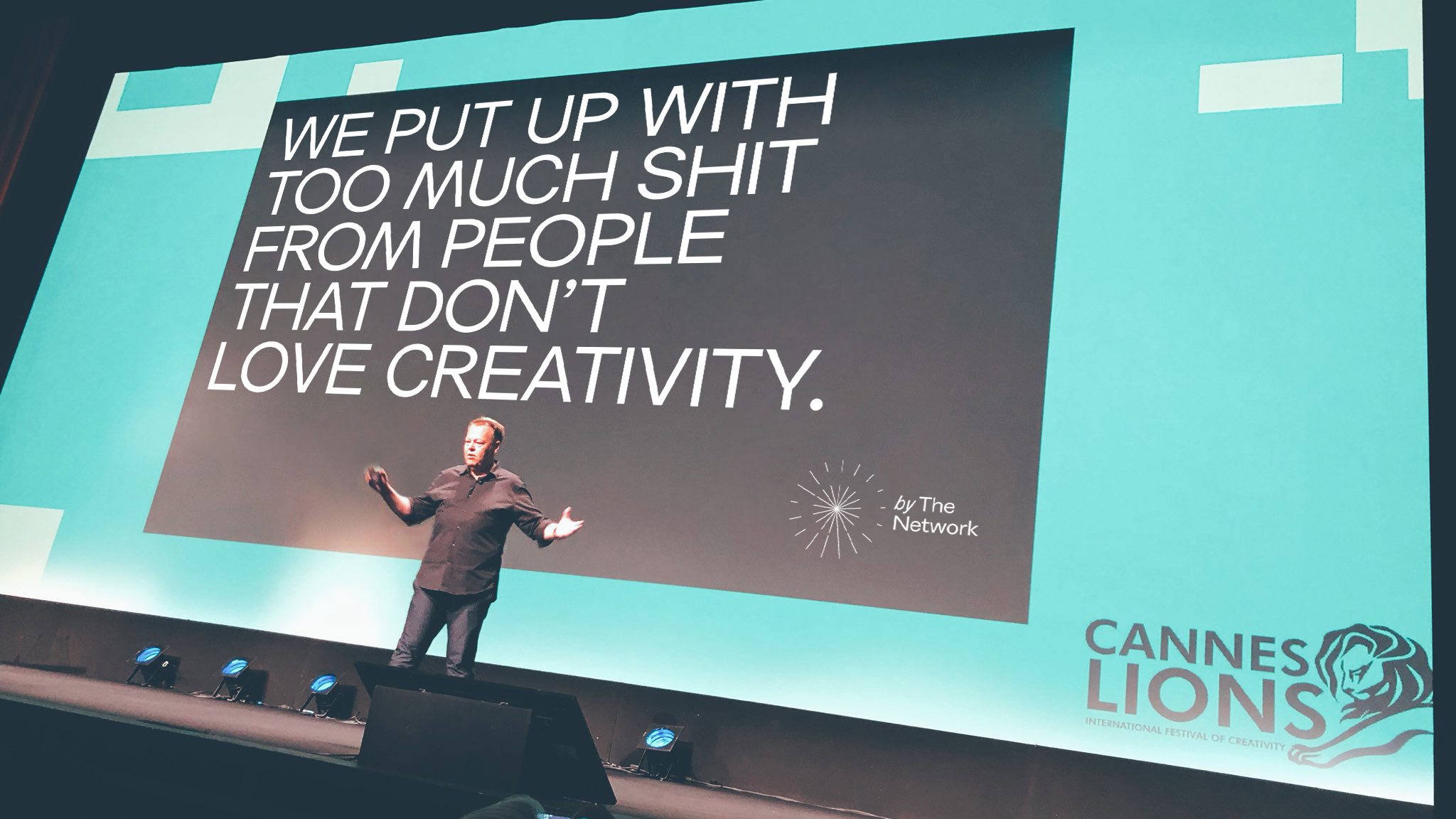 Per Pedersen, a Danish creative director well known in the industry for his passionate talks about creativity, his mentorship, and his lengthy track record of great work, died Monday after "a sudden but courageous battle with cancer," according to a rep for his agency network. He was 58.

Pedersen passed away peacefully in Copenhagen, Denmark, surrounded by family.

Per was founder of the global independent agency network known as By The Network, which launched in 2020. He was a former global creative chairman of Grey Worldwide. He also judged the Clio Awards several times, most recently in 2016, and was a good friend to Muse by Clio—advising us in our early days, and giving advice on our Tagline podcast, among other projects. 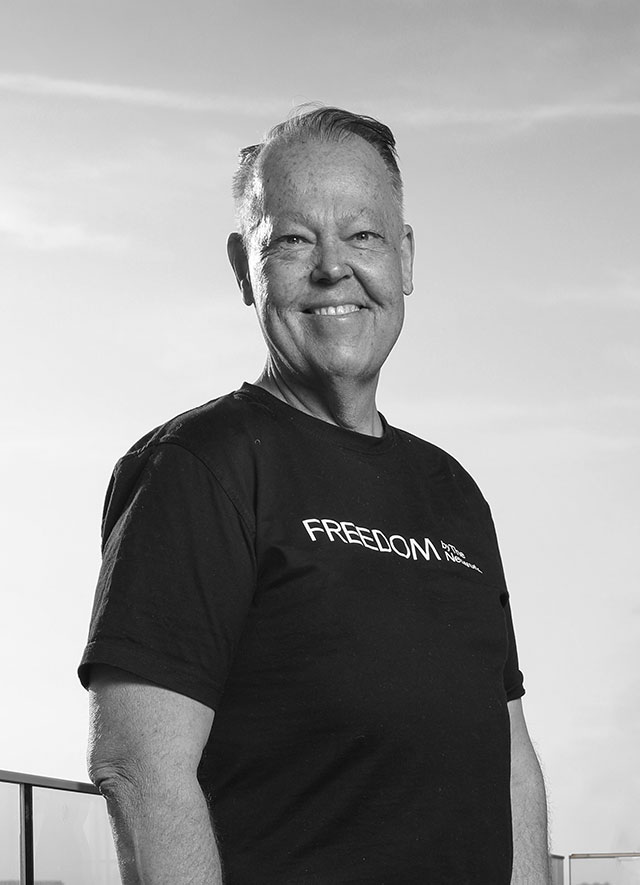 Pedersen began his career in his native Denmark, co-founding "Uncle Grey" in 1996, a Grey Group ad agency in Copenhagen that acquired a reputation for buzzy campaigns. He later arrived at Grey's worldwide headquarters in New York, taking the roles of global ECD, deputy worldwide CCO and finally global creative chairman in 2017.

His well-known work included the "Smell Experiment" for Procter & Gamble's Febreze, "The Swedish Number" for the Swedish Tourism Board, as well as "The Gun Shop" and "Unload your 401k," addressing the gun violence epidemic in America.

At By The Network, his vision was to connect wholly owned independent creative agencies around the world. The network now has some 750 creatives across 34 agencies with a global client roster that includes Snap, Prime Video, Carlsberg and Netflix.

"Per was a not just a colleague but a close friend who lived his life to the fullest; always leading the way through the light of his talent, the power of his words and the warmth of his hugs," said Andrea Stillacci, founder and CEO of Paris agency Herezie and chairman of the board at By The Network.

"When I first met Per I was immediately struck by his warmth, his way of listening and elevating ideas and his brilliance when it came to talking about the future of our industry. Most of all, I will remember him as an amazing husband to Nanna and father," said Tanya De Poli, founder and COO of Founders and a board member at By The Network.

"We will always remember Per for his creative generosity," said Tor Myhren, VP of marketing communications at Apple and former president and worldwide CCO of Grey Group. "He was a mentor to so many, lending his creativity to anyone, anytime. It's what he loved to do. He was also a friend who will be deeply missed by the global creative community he brought together along the way."

"Per wanted creativity to win," said Nils Leonard, founder of Uncommon Creative Studio and former CCO of Grey London. "Behind any individual piece of work, job title or jury role was a real belief in the best of our industry, an unshakable passion. He will be remembered for far more than his vocation but for his loyalty to the creative cause. He cared greatly, and as a result so did we all."

Per Pedersen is survived by his wife Nanna and four children. All are invited to attend his funeral, which will be held on Jan. 14 at 1 p.m. at Copenhagen Cathedral (Vor Frue Kirke), Nørregade 8, 1165 København. The funeral will be followed by a reception. Please contact jack.smail@bythenetwork.com for further details.

Tags
By The Network
Grey
Advertising