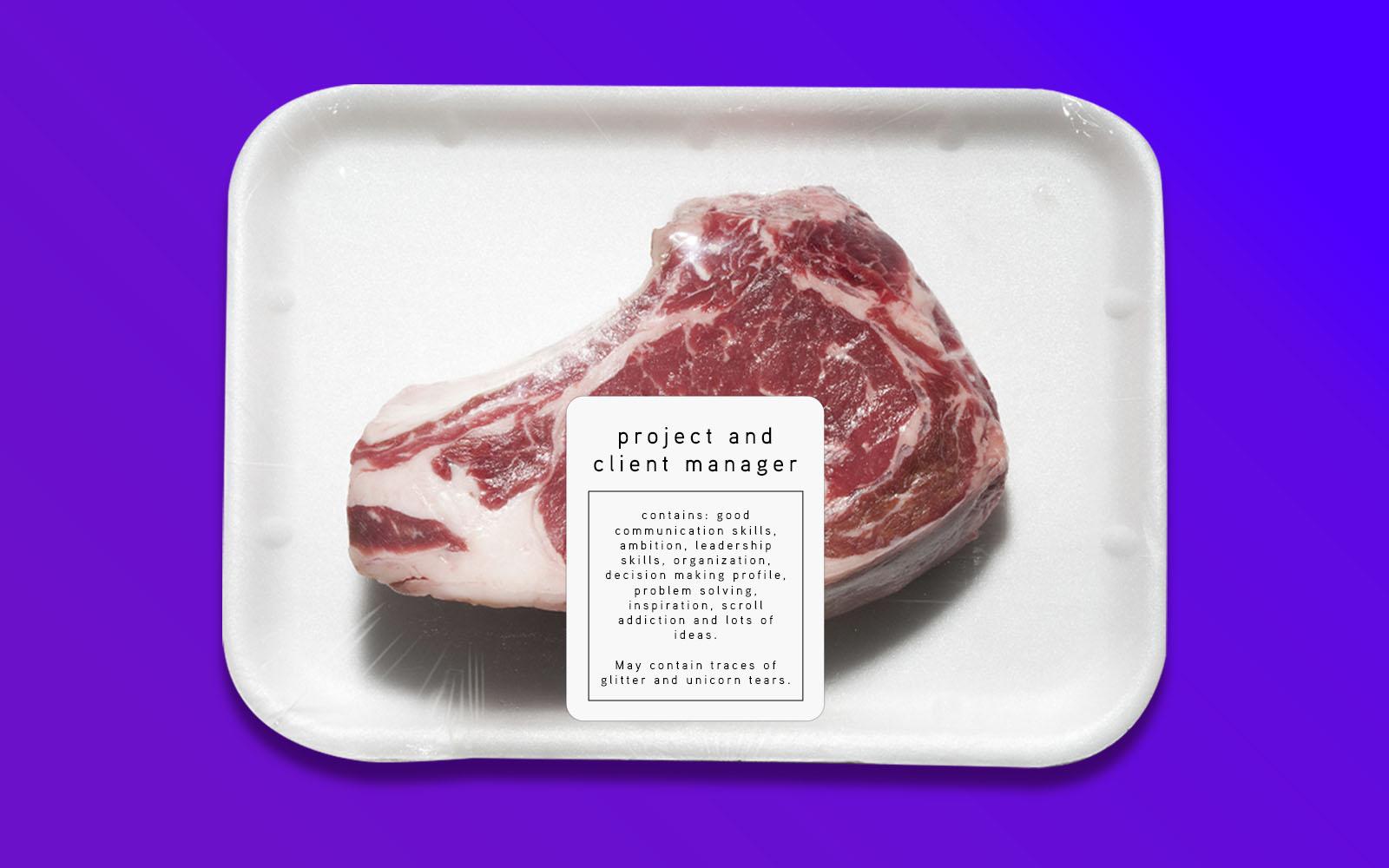 Klüg leans into the protein

The agency has been running some head-turning recruitment ads in social media lately around the theme of "fresh meat." They shows shrink-wrapped cuts of beef like you'd find in a store, with the label listing a job opening at Klüg and what kind of traits the agency is looking for in its ideal sentient cow parts. 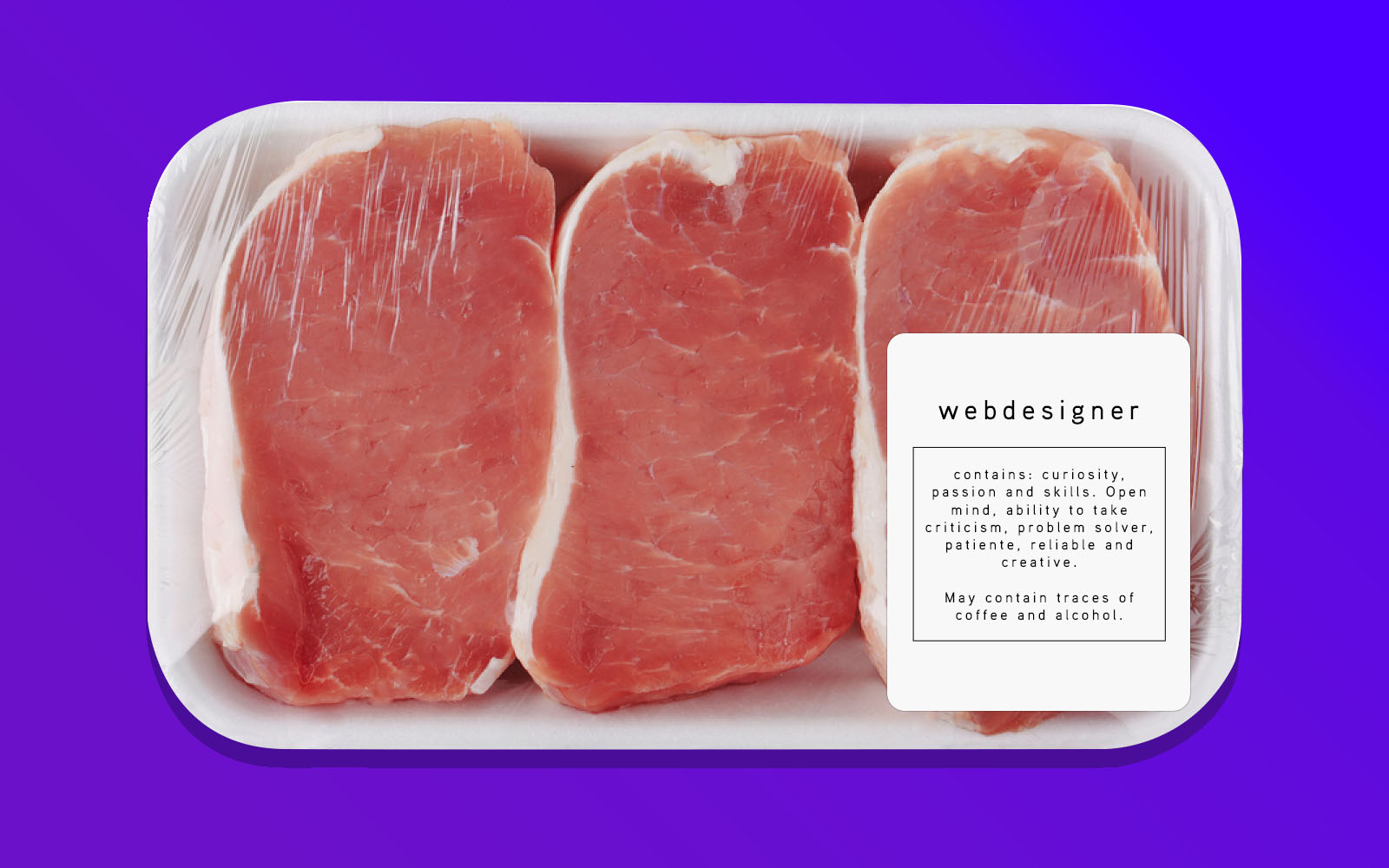 Klüg executive creative director Eliana Segura tells Muse that she only discovered the dual meaning of the phrase "fresh meat" when she starting concepting the series of ads. She asked art director Marta Lança to explore the idea. Lança came up with the idea of the meat bagged and tagged with the job description.

The ads were posted on Facebook and LinkedIn and ran for several weeks. "We got a lot of applications, and the interaction with the posts was positive," Segura says. Indeed, the campaign led to the hiring of a project manager in September, and the agency is in the final stages of interviews for the web designer position.

Not surprisingly, the idea isn't new. Mother New York did an intern recruitment campaign in 2015 around the theme of fresh meat, including a hallucinatory video.