Parody of Monster.com's 'When I Grow Up' Eviscerates Trump 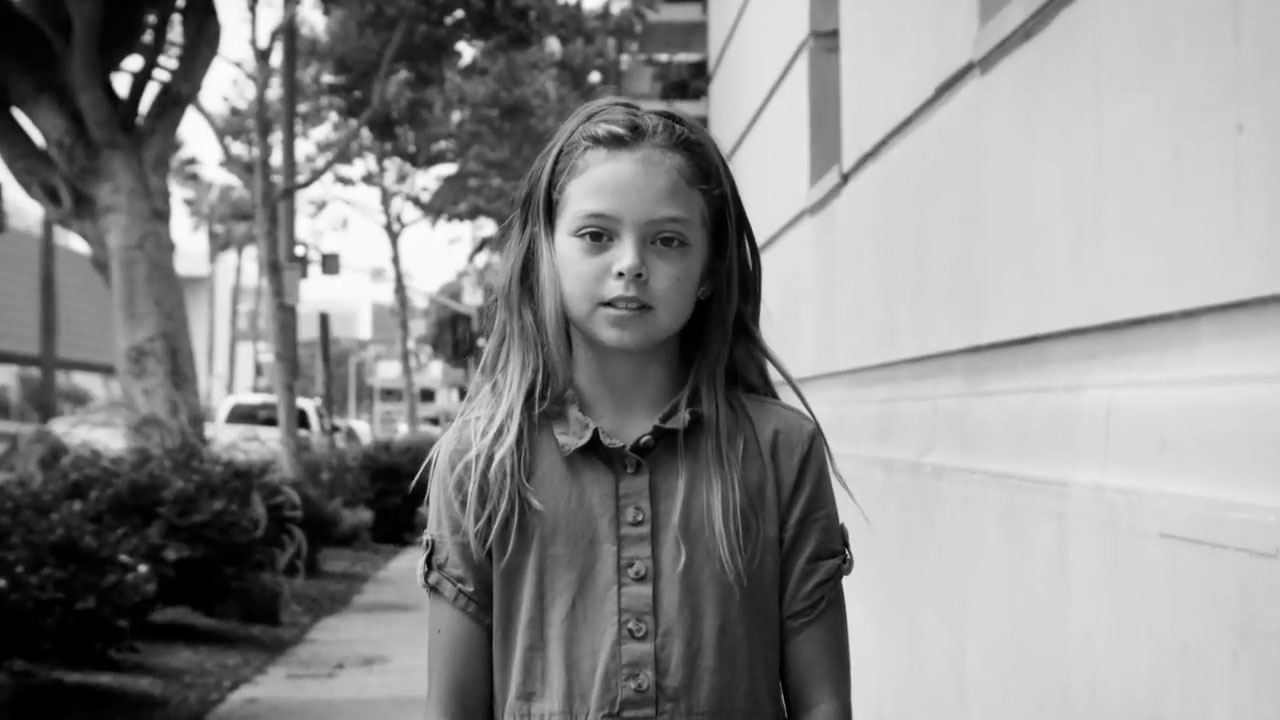 Mullen's 1999 commercial "When I Grow Up" for Monster.com is one of the most beloved Super Bowl ads of all time. Now, it gets a political spin in a new video from a group of advertising creatives, lambasting President Trump for horror show of his four years in office.

"When I grow up, I want to be a racist," the spot begins. "Be a self-obsessed narcissist. Have no empathy. Hire dubious individuals."

It doesn't let up from there.

"I have worked with Kiran and Craig in the past, and we had all lamented about how we feared another four years of Trump, so I asked them if they wanted to create something together," Mehrdad says. "We kept thinking about Trump and how he's such a horrible role model for our kids, and that made us think of the old anti-drug campaign, and the idea Partnership for a Trump-Free America was born. The idea was to parody some of the old ads from the past. Even though the Monster ad wasn't from the anti-drug campaign, the idea of kids saying the things Trump says and does felt so powerful. We decided to go full speed ahead on this, and I believe it really worked well. It's chilling. We hope this speaks to anyone with a heart and changes some minds."

"We remembered the old [Bryan] Buckley Monster.com ad and wrote a script for it … which came pretty easily, as Trump is the worst role model a child could ever have. It seemed like something we could execute well with no resources," adds Koshy.

They filmed their own kids, and kids of friends, around Los Angles over three days. They used iPhones and an old Blackmagic Pocket Camera, with a homemade boom that had the microphone hanging on a PVC pipe. "The kids were all very enthusiastic about doing something anti-Trump. They didn't like him, so the performances were very genuine. We didn't use any actors," Koshy adds.

"I was a Liberal up until the last election, when I switched over to Democrat and was excited about voting for what I thought would be our first female president," says Lederman. "Alas, we know how that worked out. My family was Republican, but even this year, my mom switched her party affiliation out of disgust with Trump and voted for Biden."

He adds: "We had a great brief: Talk about the worst president in the history of our country, who has no morals, no compassion, no empathy, no leadership skills and lies all the time. ... As parents, we felt that none of the other anti-Trump messages were addressing the future of our country, our kids and how this man is influencing them with his actions and hateful words. I think my son nailed it when he sees an image of Trump and says, 'That's Donald Duck Trump.' He's right—he's a goofy character that does silly and ridiclous things."