Old Navy's New Ad Was Written by Commenters on TikTok

Martin Agency project is most fire 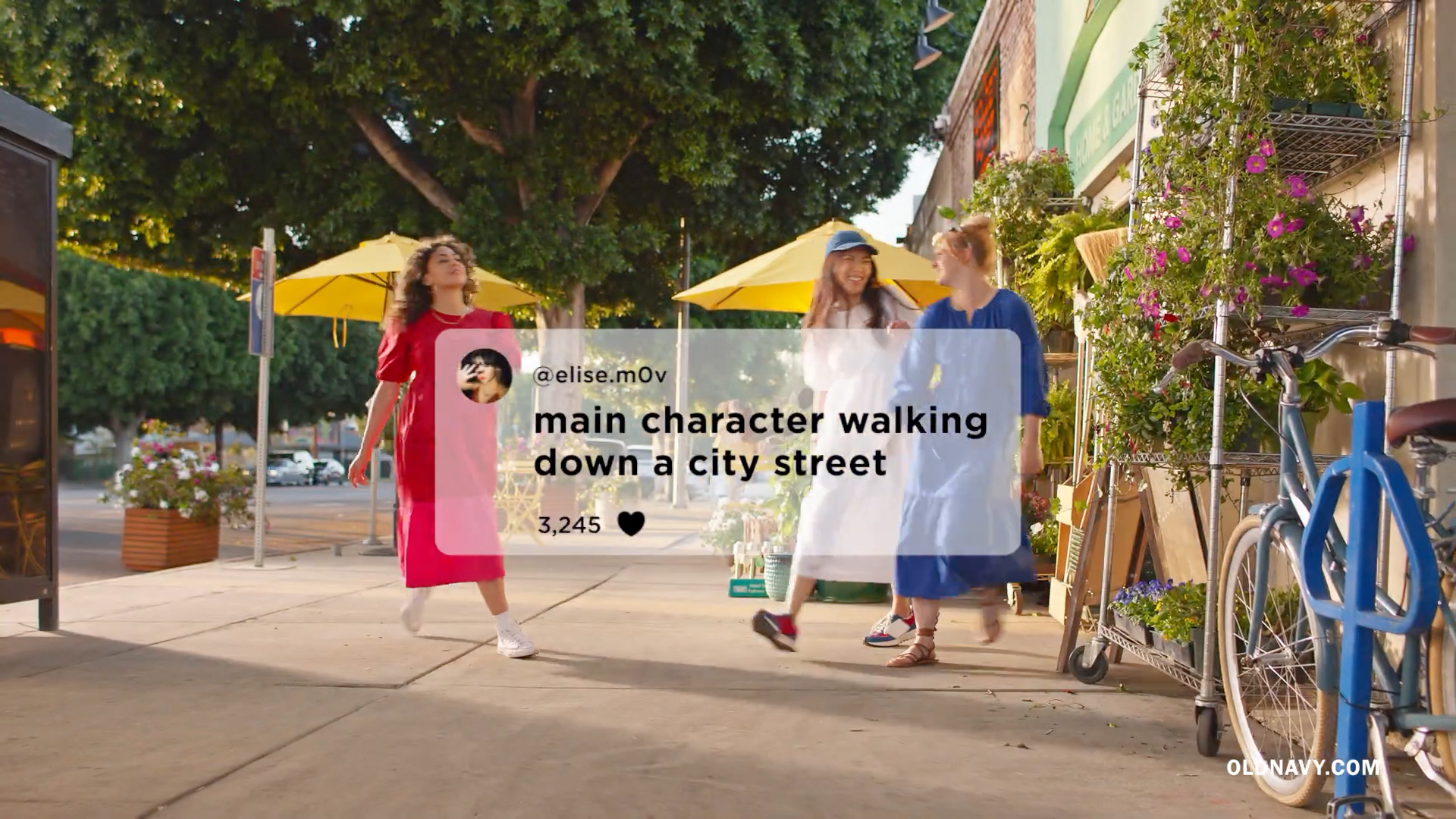 In a tuneful TikTok post last November, high-school senior Samuel Beasley promised, "We about to get the most fire Old Navy commercial ever."

The Martin Agency saw Beasley's video and based a fresh commercial for the clothing brand on the nearly 1,500 comments it generated.

Old Navy | Written by the Internet

It almost feels like a send-up of commercial tropes, with scenes viewers expect to see from Old Navy or similar retailers (informed, no doubt, by watching countless ads in the first place). Which makes the spot, titled "Written by the Internet," super-self-referential, in-joke brandtastic and meta to the max. Or something. It's cheerful, that's for sure.

"When I first received the message request from Old Navy on Instagram to let me know that they saw my TikTok, my initial thought was, 'This isn't real,' " Beasley tells Muse. "I actually didn't think my video would get any views. When I checked back a few hours later, it had thousands of views and comments."

He adds: "It's really cool that I am influencing a commercial, and that Old Navy is enabling people to put their influence into their commercials. It's cool to see all of that come together so nicely."

Copywriter Kelsey Whipple stumbled across Beasley's TikTok around the time she began mulling ideas to hype the retailer's spring collection.

"I thought it was funny. And the comments? Even funnier!" she recalls. "We knew almost immediately we had struck gold. After that, we shifted gears and began writing spots based on the comments. Old Navy is all about accessibility for their shoppers—and having our audience write the spot is the best execution of that."

Hey, how about dads crashing the Super Bowl and dancing in the end zone for a big-game commercial! That's my recommendation, anyway.