Untold numbers of advertising copywriters have unfinished novels in the bottom drawer of their desks—or more likely, in a folder on their desktop that makes them wince slightly whenever they glance at it during the workday.

But now, the beginnings of your would-be masterpiece could become part of a different masterpiece—a book that collects the first chapters of unfinished copywriter novels everywhere—if a project by Miami Ad School and Grey Canada gets off the ground.

It's called the First Chapter Project.

"Show the world what you do in the privacy of your bedroom," says the headline on the website, which goes on to explain the project in detail. 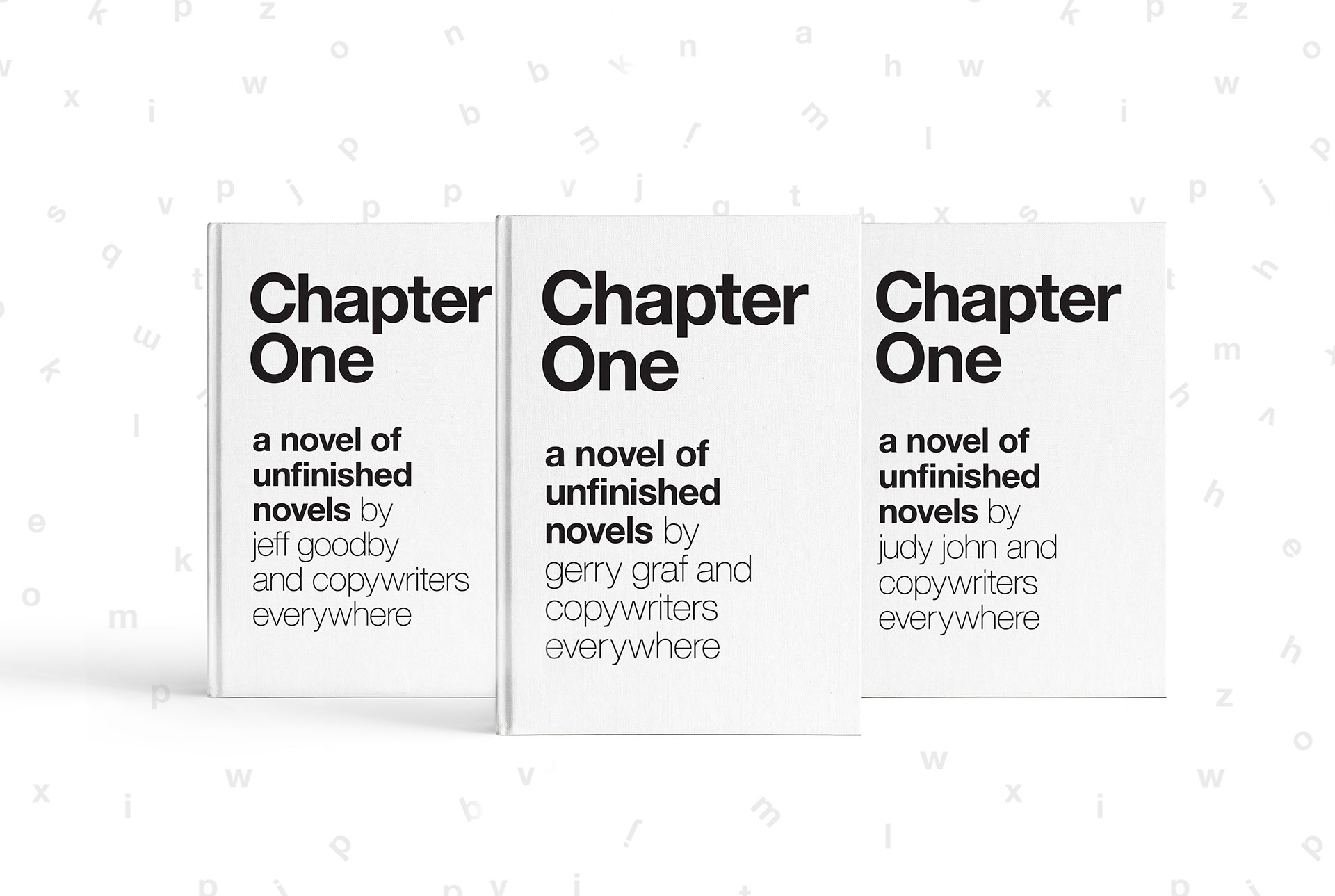 "Think of it as a Kickstarter campaign," says Stephen Jurisic, dean of Miami Ad School Toronto. "But instead of asking for money, we're asking for the first chapter of your unfinished book."

The goal is to collect as many chapters as possible and compile them into their own book—"a novel of unfinished novels," according to the site. Such a novel presumably wouldn't make much sense, though if your novel is unfinished, it probably doesn't make a ton of sense currently either.)

Proceeds of the final book, should this project pan out, will go toward a Miami Ad School scholarship fund, "to help make other wannabe novelists' copywriting dreams come true."