Meet Ginny Bahr, Who Just Retired After 69 Years at JWT and Wunderman Thompson

Agency fetes its longest-serving employee ever 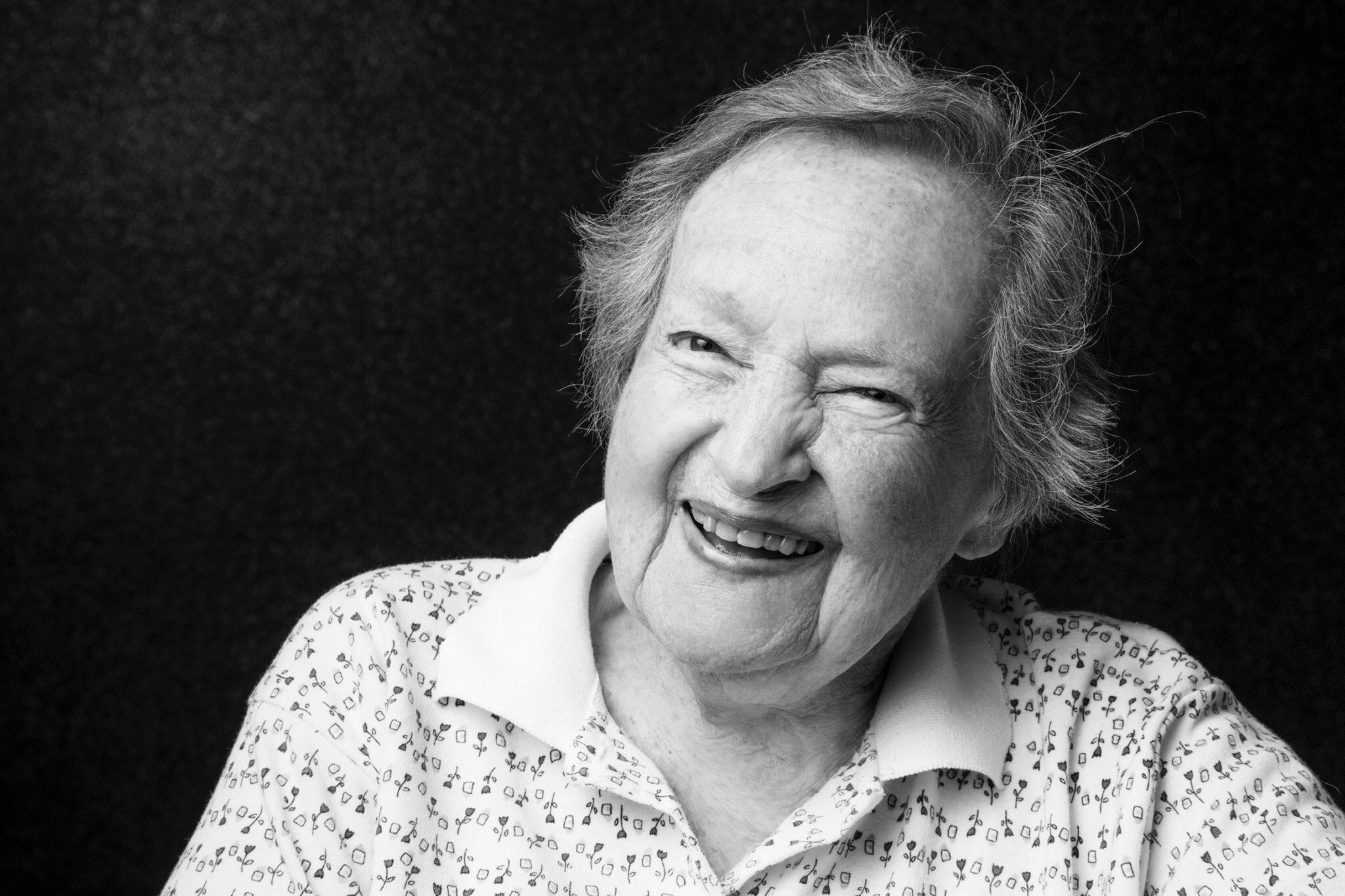 It's no secret that the advertising business has undergone a dizzying transformation over the past seven decades. And through 69 years of account flips, industry consolidation and executive upheavals, J. Walter Thompson—known as Wunderman Thompson, since a 2018 merger—could count on Ginny Bahr to help operations run smoothly in its New York headquarters.

With a year of business school and one previous job under her belt, Bahr joined JWT in 1951. Over time, she worked in support roles on accounts such as Ford, PanAm, Shell, Rolex and RCA. She also held posts in finance and reception, and she organized the agency's annual blood drives.

Three years ago, at age 90, Ginny hosted a series of videos about the SXSW conference as a virtual correspondent.

Now, at 93, she prepares for the next chapter of her life, retiring as Wunderman Thompson's longest tenured staffer—indeed, its longest-serving employee ever.

Bahr became interested in the business because some of her cousins worked in advertising and described agency life as exciting and fast-paced, filled with interesting people and myriad challenges to quicken one's pulse and sharpen the mind.

"Almost immediately, everyone seemed to be friendly and excited about their assignments," Bahr tells Muse.

She thrived on Madison Avenue with a quick wit and consummate people skills while serving past chief executives and vice presidents as a secretary and administrative aide.

In the tribute video below, former JWT global CEO Burt Manning recalls: "She was a real contributor. I would give her one piece of paper or one telephone call, and bingo, it would just get handled perfectly."

Bahr saw plenty of history and cultural changes during her tenure. She embraced new technology such as laptops and video chats, while applauding women and diverse employees who began to assume leadership positions.

One marker for folks of her generation was the Nov. 22, 1963, assassination of President John F. Kennedy. Bahr vividly remembers the eerie atmosphere in the office that day.

"I was the last to know," she says. "I sat way back from the rest of the people. The cleaning lady asked me why I was still there and told me everyone else had left. No one had bothered to tell me what happened. I was last to leave from our area. There were mobs all over the street, the crowds had gathered, and everyone was fighting for a way to get home and trying to hear what was happening on the radio."

As for the vaunted party-hardy Mad Men era, "I was pretty naïve," she says. "I had my own life out in the suburbs so I enjoyed getting home and didn't think of what went on after hours. I did sit in the executive area in the early years and a good portion of my career, but the executives didn't sit around drinking or smoking."

Looking ahead, "I think it's about time I took an interest in life in the countryside. I live in a house, I have a garden outside," Bahr says. "This way, I have more time to do what I want, when I want, and have a bit more freedom. I look forward to participating in leisure activities and getting to see more of my family and friends."