The Always film "Like a Girl" by Leo Burnett, which launched online in the summer of 2014 and later made a huge impression during a halftime airing on the 2015 Super Bowl, is one of the most famous ads ever made about female empowerment.

Now, its director, the photographer and documentary filmmaker Lauren Greenfield, is hoping to change the imbalance behind the camera in the ad industry—by opening a new production company aimed at getting more diverse voices, including women, directing commercials. 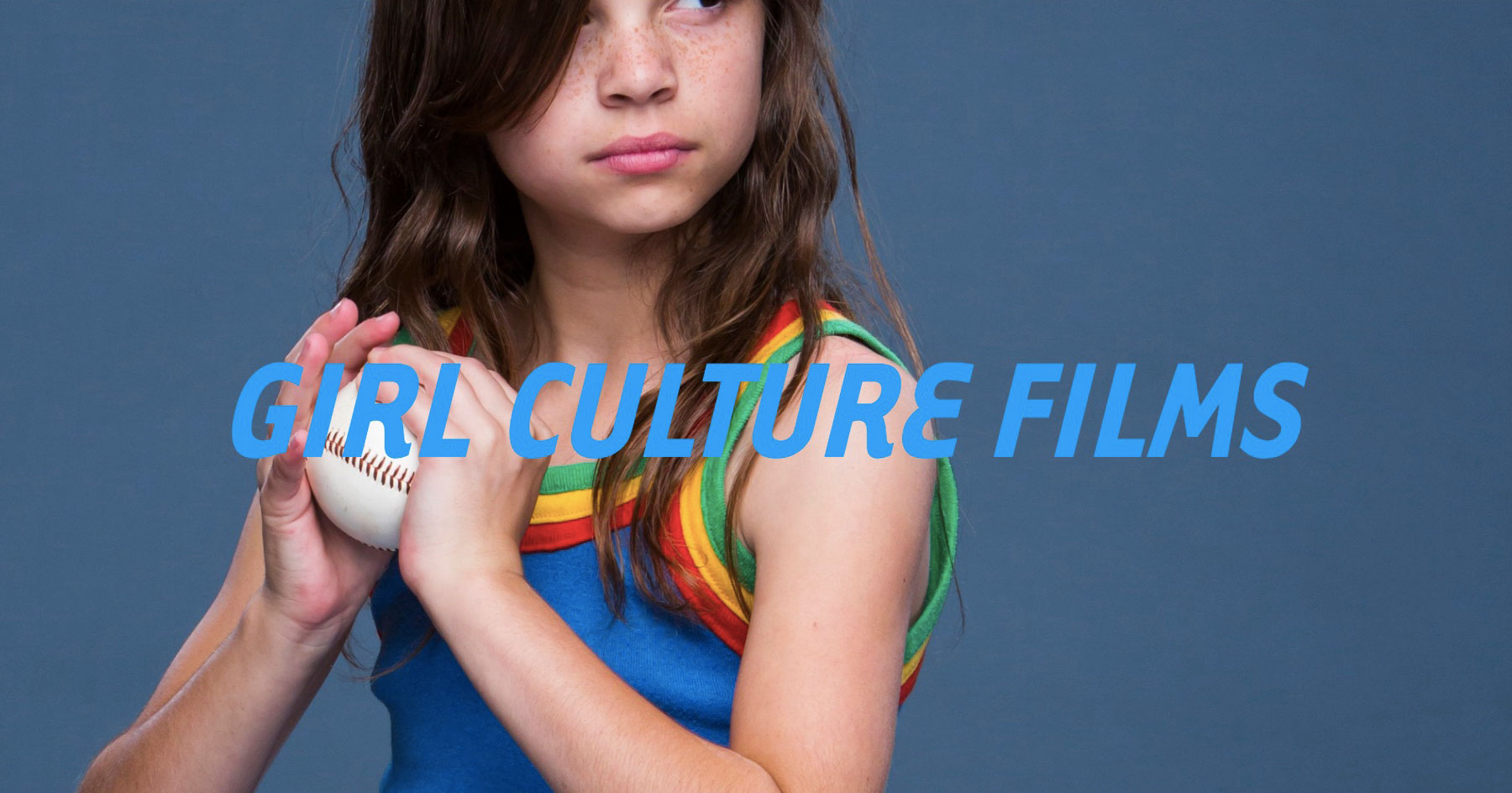 "I've been a passionate follower of Lauren's photography starting with her books Fast Forward and Girl Culture—which were companions/inspirations for my first film Thirteen," said Catherine Hardwicke. "Lauren segued from fearless photographer into a brilliant filmmaker, and her insight and intuition are the reasons #LikeAGirl resonates with so many people, especially women. With Girl Culture Films, Lauren is creating a commercial culture that allows us to tell the stories that engage, thrill and impact the audience and connect them on a different level with brands. I'm excited to be part of this revolution."

"The reality is the majority of brand campaign directors are men, despite women's purchase power," added Margaret Johnson, CCO of GS&P. "There is clearly a void to be filled and new voices to be heard. I look forward to partnering with Lauren and Girl Culture filmmakers to increase opportunity for women directors. It is the right thing to do at this time for our industry, consumers and brands."

We spoke with Greenfield about the new company.

Muse: How big of a problem is the underrepresentation of female and diverse voices in the advertising world?
Lack of diversity is a huge problem in advertising, and it adversely affects consumers as well as brands. USC Annenberg research shows that fewer than 8 percent of commercials are directed by women, yet 86 percent of global consumer decisions are made by women. So essentially men are telling women what to buy. Authenticity is a really important value in advertising these days, and who better to tell authentic stories about women and what will fulfill their wants and needs than world-class female storytellers?

When I directed #LikeAGirl, it reached over 200 million people. It featured real people revealing what had been hiding in plain sight and was the first time a feminine protection ad was broadcast at the Super Bowl. The success of the campaign and its impact on sales showed that an authentic female voice telling a story we haven't heard before can attract eyeballs, make sales, and even produce social change.

I also think people really respond to seeing themselves reflected in advertising and storytelling. So diverse points of view— female, minority, LGBTQ—are really important to represent, not just for social justice but also for good business. The recent box office of Crazy Rich Asians, Black Panther and Wonder Woman is proof that consumers respond to diversity.

So, advertisers are missing business opportunities through not having enough diversity.
Yes. By using diverse filmmakers, advertisers are insuring themselves that they are not missing out on connecting with as many people as possible. Women make up half the population and will respond when they feel their voices are heard—that kind of connective power can't be understated. At the same time, I want to be clear that hiring a female director doesn't mean your spot will end up with a pink bow at the center. We are so proud to represent directors like Catherine Hardwicke and Karyn Kusama, who are masters at action and horror, as well as emotional stories. The point is to broaden our ability to tell diverse stories that authentically reflect the human experience. There is no one "feminine" point of view.

How much did making #LikeAGirl make you think more deeply about these issues specifically in the advertising world?
Making #LikeAGirl was a revelation on so many levels. Much of my documentary work has been about the negative power of advertising, and #LikeAGirl showed me its enormous and global potential for positive social impact and connectivity. We usually think that documentary work leads to social impact, but in fact, doing something that is groundbreaking in the commercial sphere can be even more powerful because of its tremendous reach, resources and cultural influence.

The #LikeAGirl experience was life changing. It was incredibly exciting when we saw how emotionally girls, mothers and fathers responded to it, and when we realized we had actually changed the meaning of the words "like a girl" as a result. The spot also changed advertising because it showed that a company's values could be as important to consumers as seeing the product itself. But when #LikeAGirl started to win at awards shows, and I saw that female directors were a tiny percentage of the directors picking up advertising accolades, I realized that something in the commercial industry needed to change. Women need to be heard and seen more, because that is what consumers want and need. That's when Girl Culture Films was born.

How did you assemble the roster of directors, and can you comment on the range of voices you've assembled?
We are so proud of our first set of directors at Girl Culture Films. I have always admired their work, and I can't wait to see what they deliver. Having a range of voices is obviously important to us—it's why the company was founded—so we are looking for diverse storytellers that represent the highest level of talent and can collaborate effectively with agencies and brands.

Do you have any spots booked yet or other specific projects you can mention?
We can't reveal the details yet. Stay tuned.

How will you work with other likeminded groups, like Free the Bid?
We love Free the Bid and totally align with their mission for more diverse filmmaker representation.

How do you personally balance your advertising work and your documentary/photography projects, and does each inform the other?
As people who have seen my latest film, Generation Wealth, will understand, I am a bit of a workaholic and balance is not my strong suit. But in all seriousness, as a result of that project, I am more focused on doing the most meaningful and change-making work, which right now means amplifying female and diverse voices in the media, as well as continuing to direct my own documentaries. Looking back, I realize that each project that I've worked on has informed the next. Girl Culture Films will unlock the next set of untold stories by these amazing filmmakers who inspire me every day, and I am really looking forward to the collaboration. In addition to the brand space, Girl Culture Films is also developing scripted and unscripted series and documentaries. For me personally, I'll continue to direct those projects that speak to my curiosity about the human condition.