L.L.Bean Made a Hopscotch Court That Only Appears in the Rain

'Be an Outsider,' even when the weather's bad

A couple of years back, L.L.Bean used photochromic ink to make a newspaper ad whose manifesto text appeared only when the page was exposed to sunlight—cleverly embodying the retailer's message of celebrating the outdoors.

This week, The VIA Agency unveiled a follow-up of sorts for its client. This time it used a hydrophobic spray (the kind used by products like NeverWet) to create a hopscotch court that's invisible on pavement—until it starts to rain.

Bean first tested the idea at its flagship store and headquarters in Freeport, Maine. Then, on Tuesday, it unveiled the same experience just outside the L.L.Bean store in Boston's Seaport Courtyard—timed to a nice downpour that revealed the grid nicely.

The message: "Rain, rain, go and play." Bean's tagline remains, "Be an Outsider." 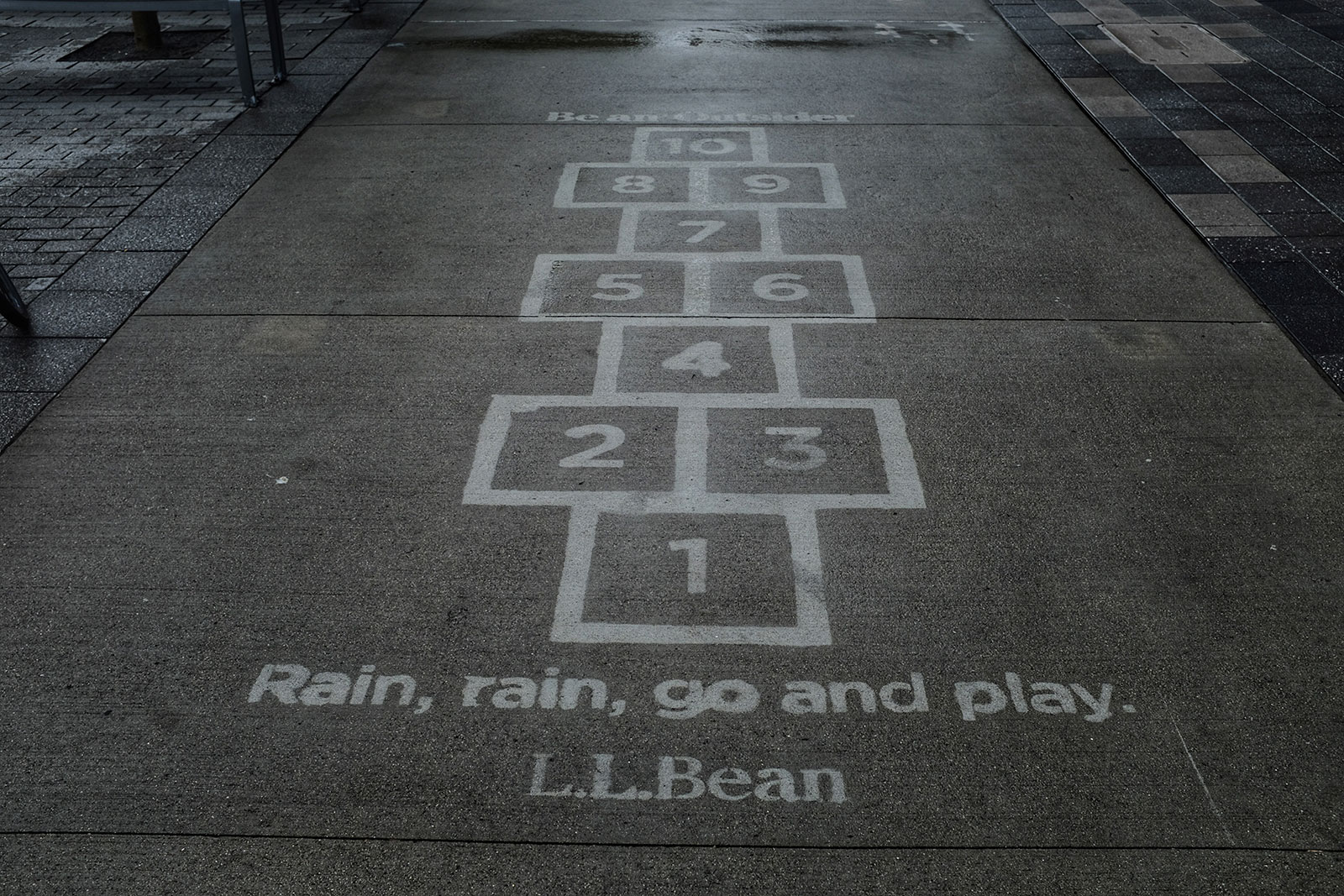 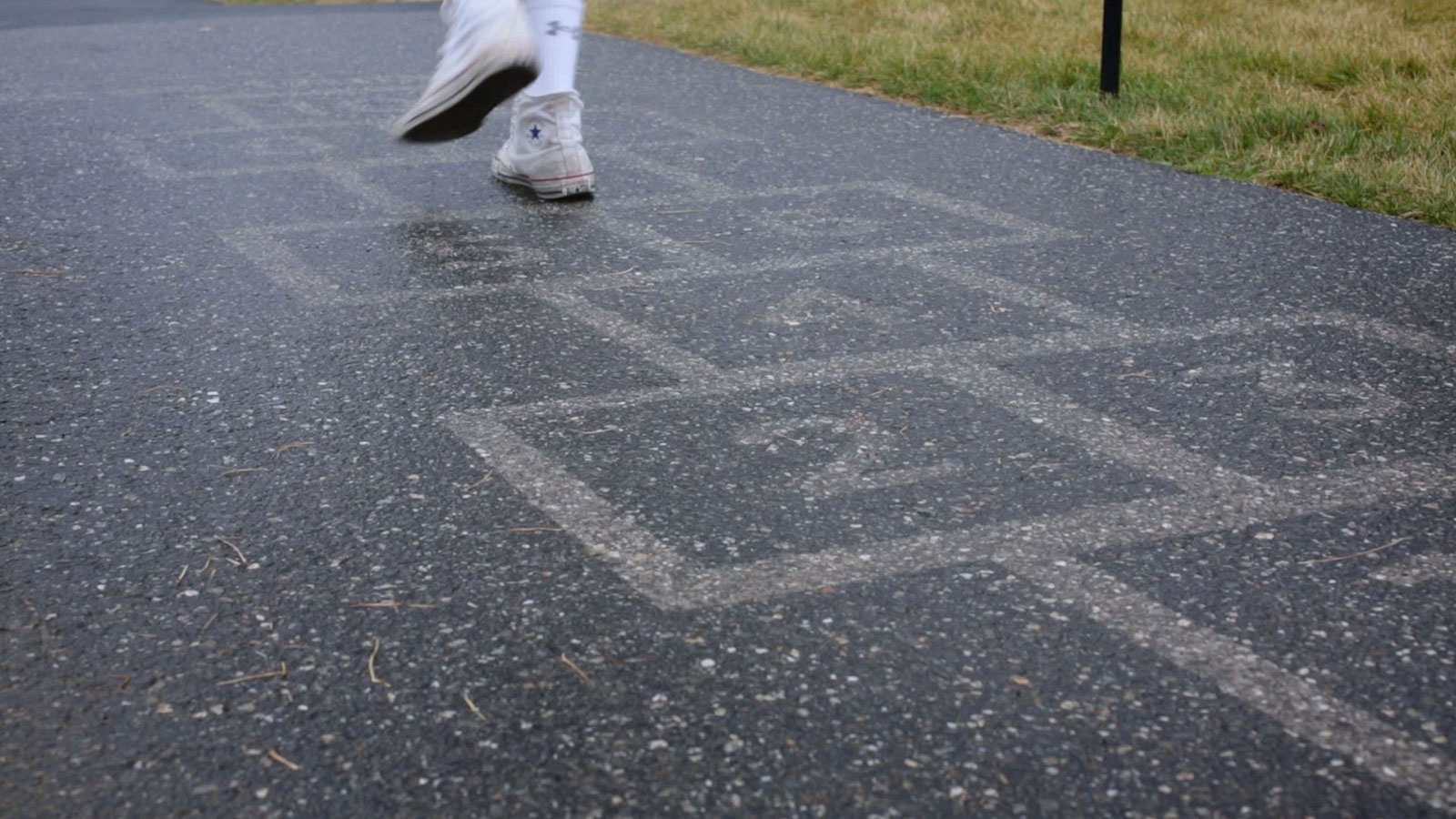 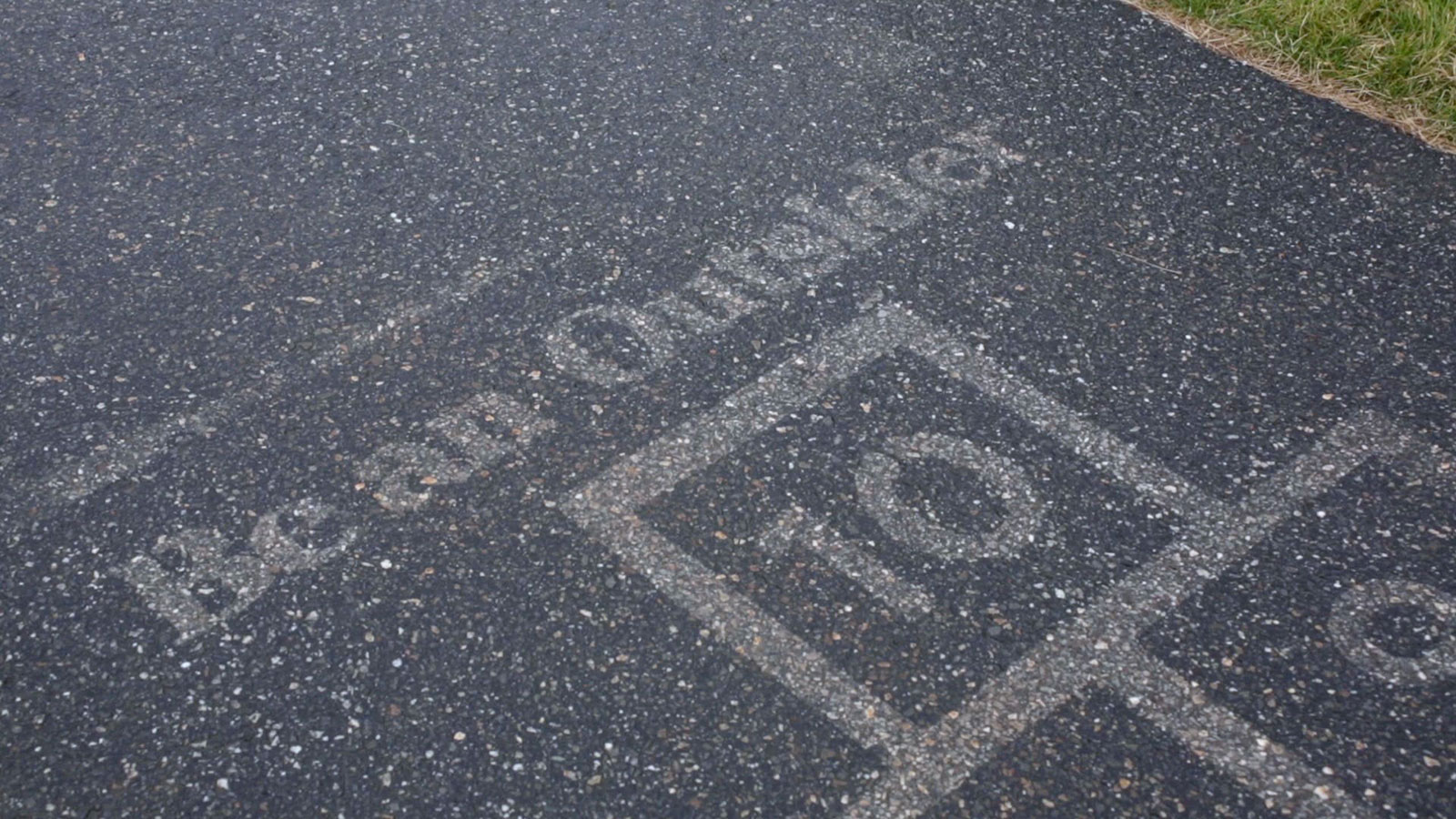 "L.L.Bean is always looking for surprising ways to invite people to get outside, regardless of what the weather is doing," says Stephen Davis, creative at VIA. "We stumbled upon this awesome hydrophobic technology we had never seen before and thought it was perfect because it was spontaneous, it sparks joy, and it only works outside!"

Fellow VIA creative Chris Avantaggio adds: "We had never worked with this hydrophobic technology before, so it required some time in the sandbox. We tested various template substrates, multiple surface types and scouted for ideal locations. The finished product looks simple, but it took a lot of prior planning."

Tags
L.L.Bean
The VIA Agency
Advertising