It's the little things that change everything 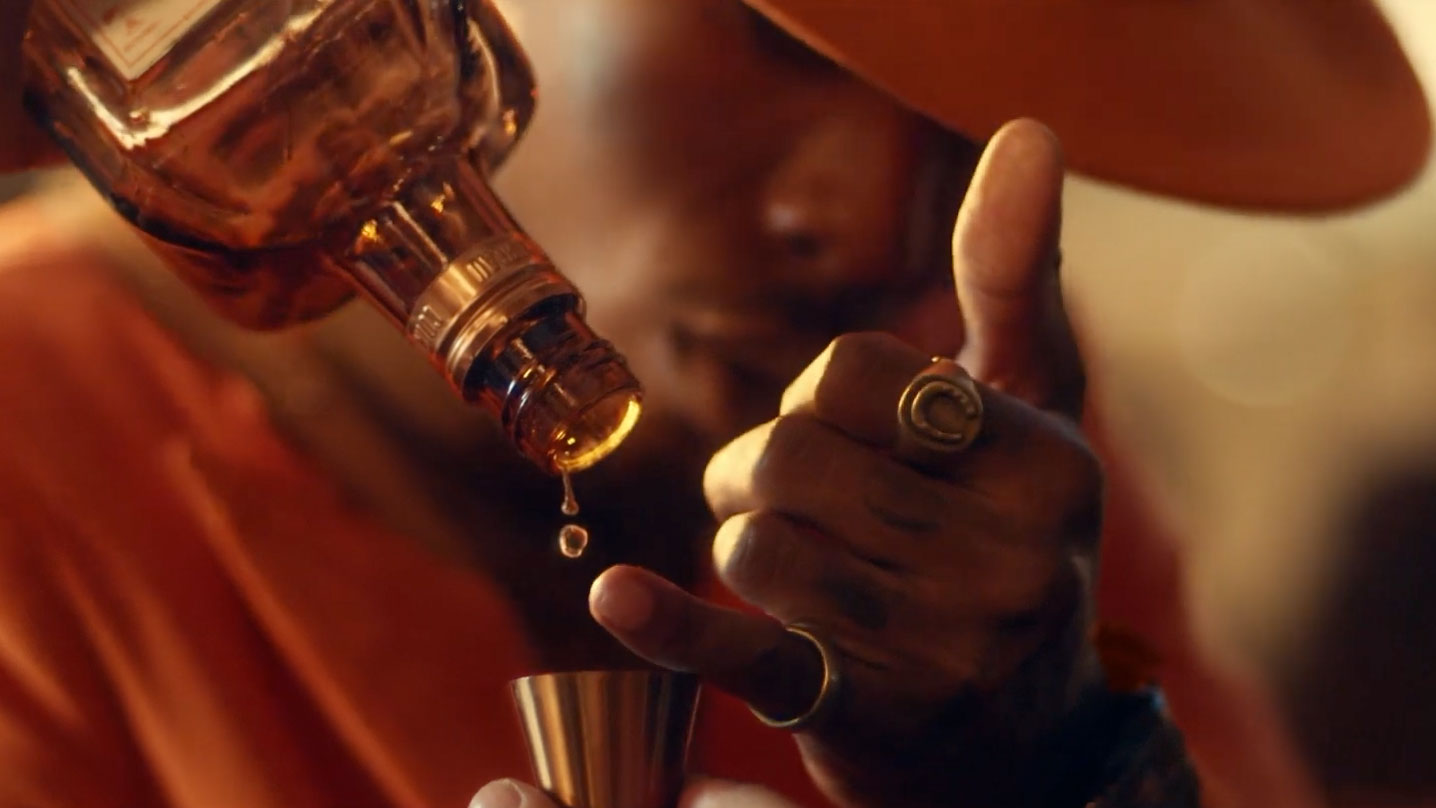 The trickster figure is one of the oldest, most beloved archetypes in human storytelling. It's best known for having to solve problems it created, and that tend to affect the rest of the world. By sowing chaos, it makes new realities possible … so even when it's being naughty, it's hard not to want to side with the trickster. This is why it embodies a principle called the "sacred amoral."

Hermes, Loki, Anansi and Coyote of the Amerindian tales are of this family. So is Cointreau's new figure in orange. Orange is the color of childlike exuberance and vitality. It is sometimes also associated with being fickle … an apt color, then, for a modern trickster figure.

"Cointreau Changes Everything," a new tagline in work by TBWA\Paris, depicts a mysterious man approaching a building. Just before entering, he stops his watch … and everything stops with it. This suggests he's divine, unhampered by linear time. He hums as he enters the party.

What a god does next in a story is the best way of knowing its remit in the color-band of archetype. The music changes, slows as he weaves around the frozen attendees. He weaves chaos with finesse—switching a bartender's bottle for Cointreau, tipping a man and a woman's gazes toward one another, lazily tipping a billiard ball out of position. It's trickster work, all this: tiny chaoses that transform not only a moment but maybe whole trajectories.

With that, he re-enters the elevator and starts his watch. Time ticks on, and strategic havocs find cohesion. "Cointreau changes everything," the ad wraps.

The work is meant to illustrate how a tiny note of Cointreau can balance a cocktail (or do its opposite), transforming and potentially elevating a libation. It also marks the biggest upgrade to Cointreau's bottle in the last 140 years, though the recipe remains the same. The spot was directed by Brian Beletic, who chose French dancer and choreographer Kevin Bago for his mischievous Cointreau man.

In addition to evoking the ancient trickster figure—it's at least 65,000 years old, probably more, if we're going by the calculus of Harvard Indologist EJ Michael Witzel—Cointreau Man does a nice job of embodying the naturally tricksy nature of alcohol. (There's a reason the heavy stuff is called spirits!) While there are always two sides to any character, what Cointreau promises is a little naughty fun—the kind that can win a round of billiards, send you to bed with someone new, or, why not, alter your destiny.

It's from the small things we can't plan that destinies change, and that's what aromatic Cointreau is all about: its capacity to give that cocktail a twist … or utterly ruin it, in the case of wrists that are too heavy in the pour.

"Cointreau Changes Everything" is reinforced by a print campaign that plays on the idea of anamorphosis. All elements of a given set are painted to form a square from a single point of view. Cohesion in chaos. We dig it. Still-lifes were also created to illustrate six essential cocktails; and for countries with different spirits legislation, Alfred Cointreau himself—the sixth generation of the family—will appear in material that teaches cocktail lovers how to make Cointreau-laced margaritas and cosmopolitans.

The work is live in Europe and Asia, and will run in the U.S. come springtime.