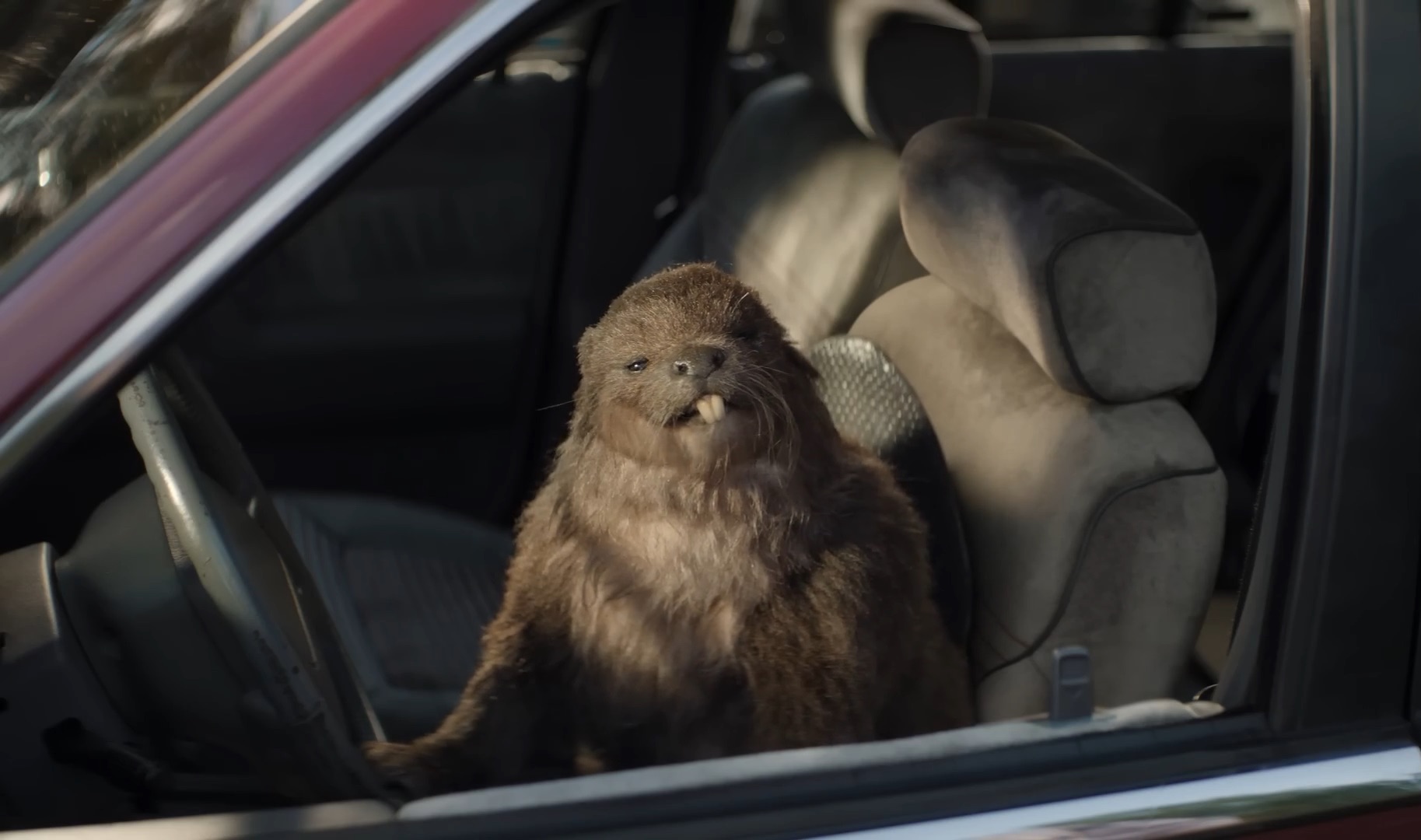 A bunch of boisterous Bigfoots decide to hold a rap battle at 3 a.m. in the apartment upstairs. What should you do about it? Well, if you're living in Seattle, you'd better chill, because it's illegal to harass a Sasquatch in Washington State.

That's one of several "Stupid Laws"—yes, they're for real—presented by The Martin Agency in ads trumpeting LegalShield's pre-paid plans, offered through a network of 7,000 attorneys across North America.

As for those huge hairy dudes, well, they spin dairy-centric rhymes composed by Vedran Rupic, who directed four silly spots that anchor the campaign:

"My favorite drink is milk, remember where you heard it.
I drink it all the time, I'm not even allergic.
You got it from the store, I got it from the source.
I sucked it from a cow—I admit it's pretty gross."

Stupid Law #38 – Be Legal Ready for Home and Property Issues

Note the mellow Earth tones and wood decor in their bro-pad—because they're pining for the woods. Heh.

"LegalShield showed us the many reasons why legal advice can come in handy, and it blew our minds how many weird statutes and laws there are on the books," says Caroline Ekrem, creative director at The Martin Agency, which developed the campaign. "So, we thought it would be fun to dramatize those to make the point that our legal system is more complex and nuanced than you might think."

Next, such complexity and nuance zip down the turnpike in Massachusetts, where it's illegal to drive with unsecured animals in the back seat. And that rule applies even if the driver happens to be a beaver.

Stupid Law #18 – Be Legal Ready for Traffic Tickets and More

"Animals can ride unsecured in the front seat, just not the back," Ekrem says. "The same folks who designed our Sasquatches built the animatronic animals and operated them in the back seat."

The campaign targets a millennial audience "that could benefit from having a lawyer on their side without getting a second mortgage," she adds. "By embracing a humorous tone and removing ourselves from the stuffiness of the category, the brand becomes more approachable."

In the two remaining commercials, ghosts explain why you can't advertise goods and services in North Carolina cemeteries, while newlyweds get blown away upon learning that Colorado requires a permit for weather control:

For that last ad, "we shot the actors suspended from wires against a green screen as giant fans created the wind from above," recalls Martin CD Dave Gibson. "We originally had a gag where we had a wedding cake hit the bride, but we had to drop an actual cake on her and felt too bad to subject her to that multiple times to get the shot right. So we ended up abandoning the joke."

The team tapped Rupic based on his flair for visual comedy. "We've been fans ever since we saw his music video for Salvatore Ganacci's 'Horse,' and were eager to work with him," Gibson says. "He also brings so much humanity to the weirdness, like the sadness of the Sasquatches, the confusion of the beaver and the bickering of the ghosts. It's funny because we see ourselves in the characters."

As for his hip-hop lyrics, well, maybe they should be illegal, too.