On March 12, just two weeks after launching it, KFC paused its big new "Finger Lickin' Good" campaign in the U.K. that prominently featured people licking their fingers on giant OOH ad placements. It was easy to understand why. The Covid-19 pandemic was circling the globe, and finger licking could certainly be seen as unsanitary.

Now, five months later, the same agency that created that U.K. campaign, Mother London, has crafted the chicken chain's first-ever global ads. And they're very much centered on Covid cleanliness. Indeed, KFC said Monday it is pausing its "Finger Lickin' Good" slogan worldwide, at least for now. And the new ads, including large OOH executions, playfully warn consumers to be careful if they engage in any rogue finger lickin' of their own.

See a few of the ads here: 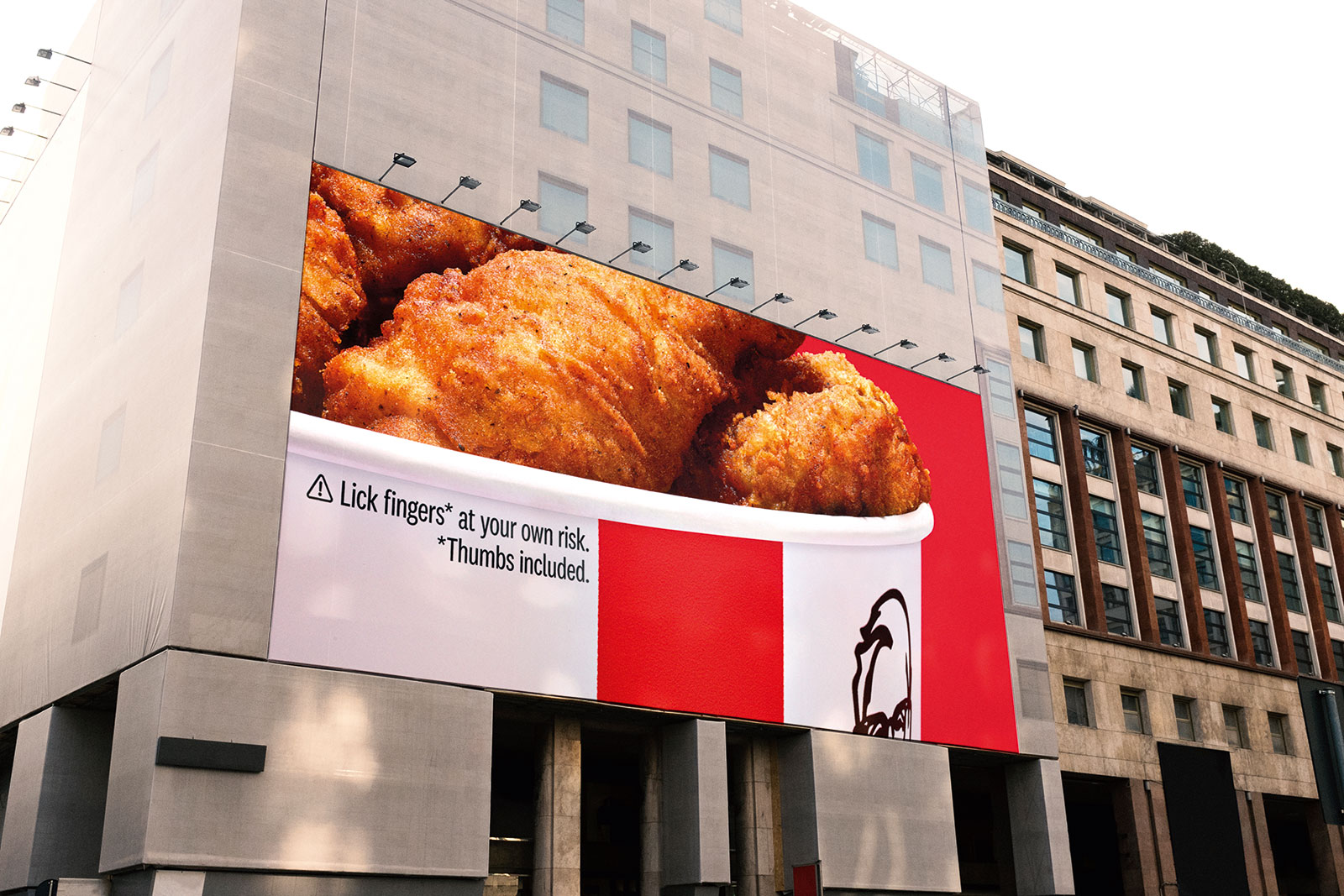 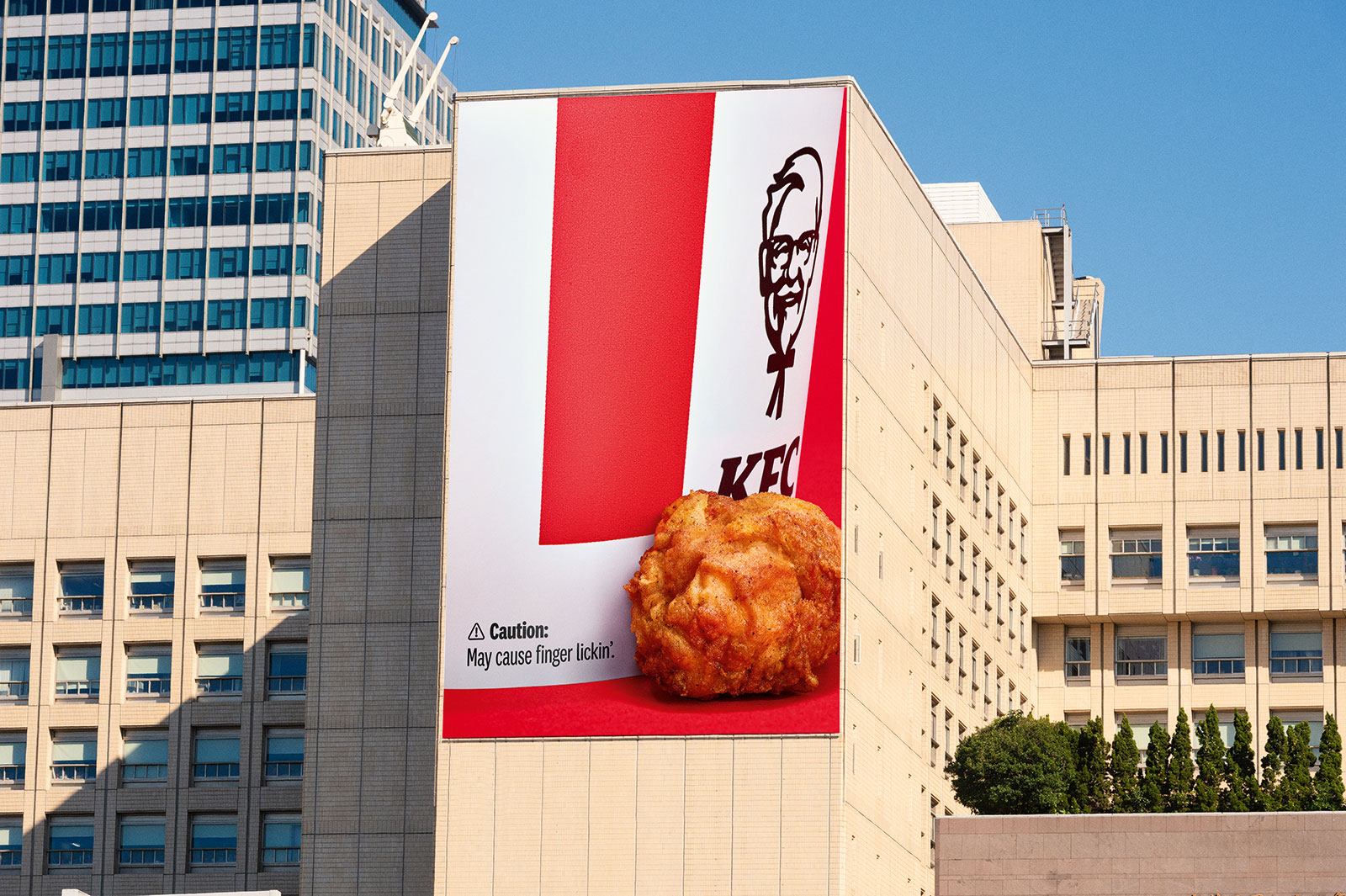 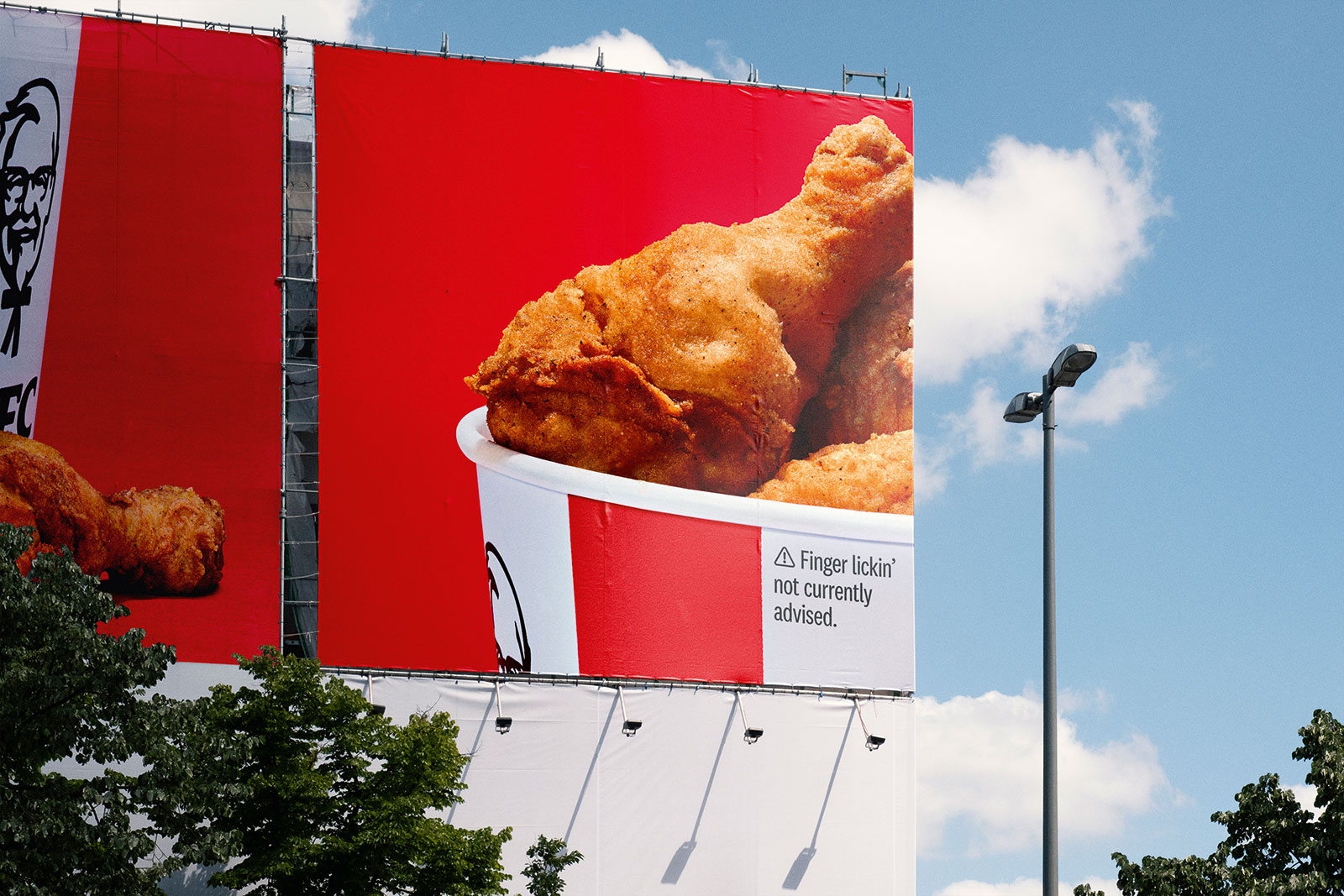 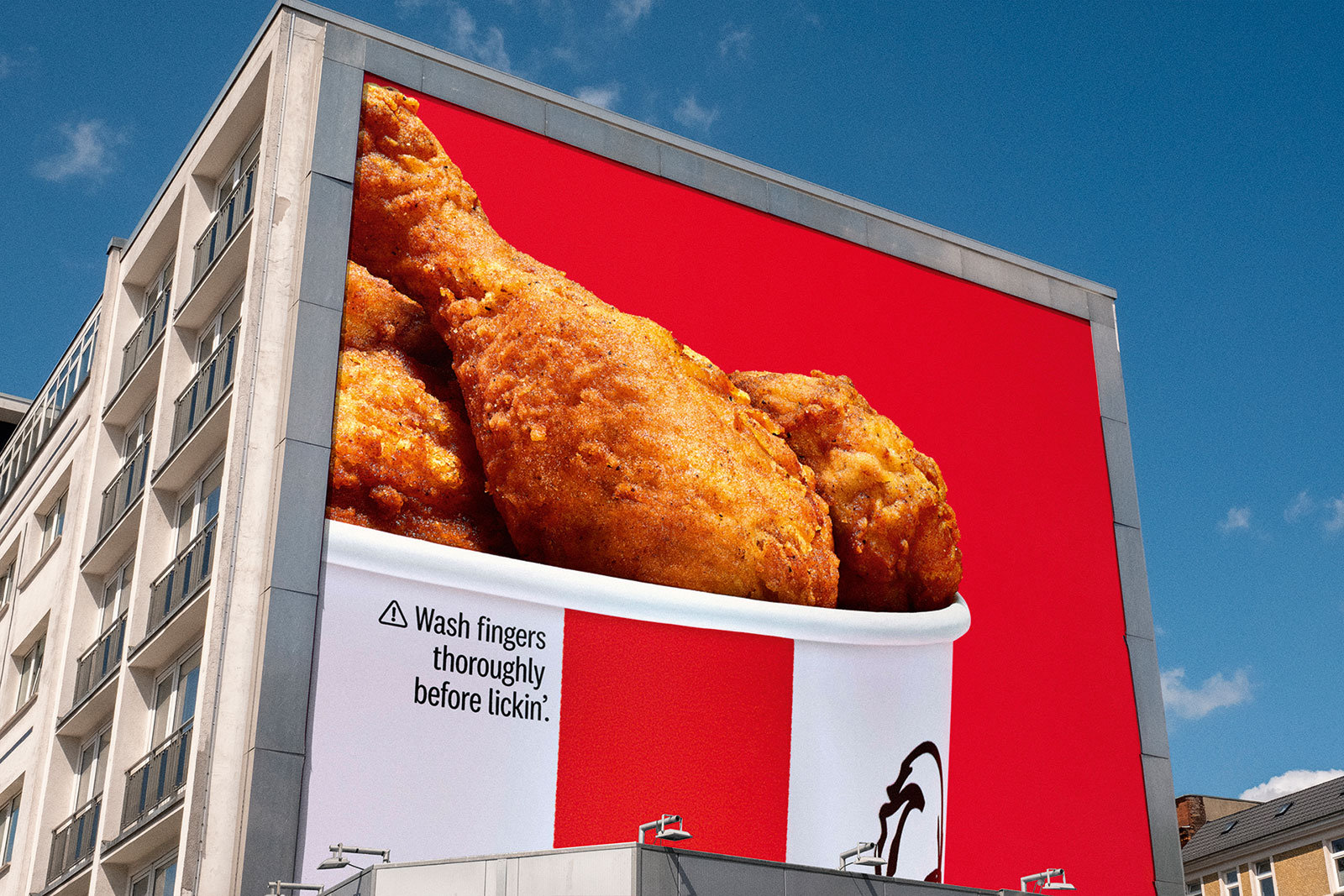 The brand also released this video, further explaining the move:

KFC presses pause on It's Finger Lickin' Good... for now

"This is our first ever global campaign and that pretty much sums up how we feel about this. The world is united at the moment and the situation we're in, quite simply, required a global response," KFC said in a statement. "This is a big step for us, but let's be honest, our slogan is probably the most inappropriate out there right now. It's not that people's behavior is wrong. It's our bad, not theirs."

PR agency Freuds worked with Mother on the campaign.

"We aren't about skirting around issues at KFC, and fortunately, in Mother and Freuds, we have agencies that are as into big and bold ideas as we are," says Kate Wall, head of advertising KFC U.K. and Ireland. "I think we all know it has been a tricky year for the hospitality and advertising industries, but like our slogan, we'll bounce back. Bigger and better than ever."