'I Am Not a Weapon' drives aid to survivors

The campaign is called "I Am Not a Weapon." It features haunting photographs of the girls taken by Adam Ferguson, and videos directed by Bigelow with help from New York Times West Africa bureau chief Dionne Searcey—in which the girls tell their stories of heartbreak and hope.

Here is the trailer for the project:

I Am Not a Weapon

The launch of the work is timed to International Day of the Girl on Thursday. Austin, Texas, agency Preacher handled branding and design work for the project, developing the digital platform (the website and Instagram account) where the content lives.

The goal is to raise awareness and donations for the survivors. To that end, Bigelow and Preacher partnered with the International Rescue Committee (IRC) to heighten awareness and drive donations globally through the site and in social.

See some of the photographs here: 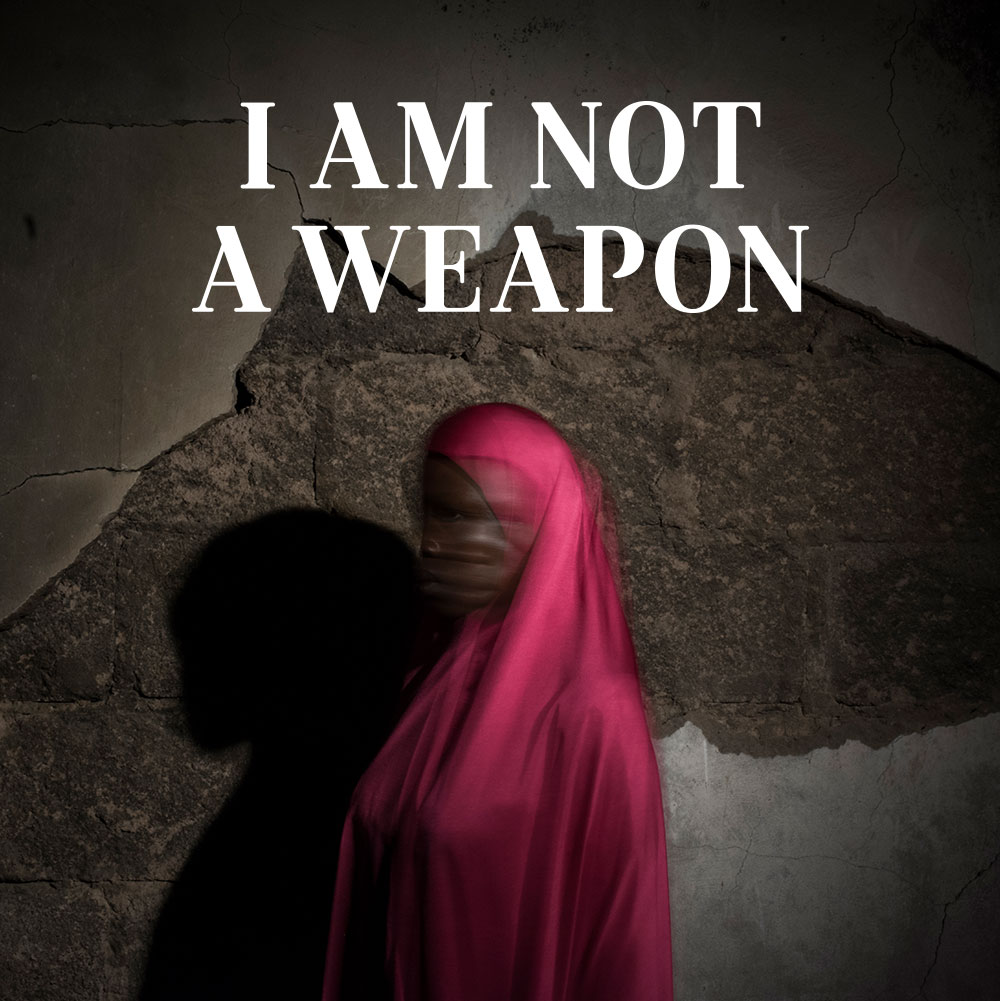 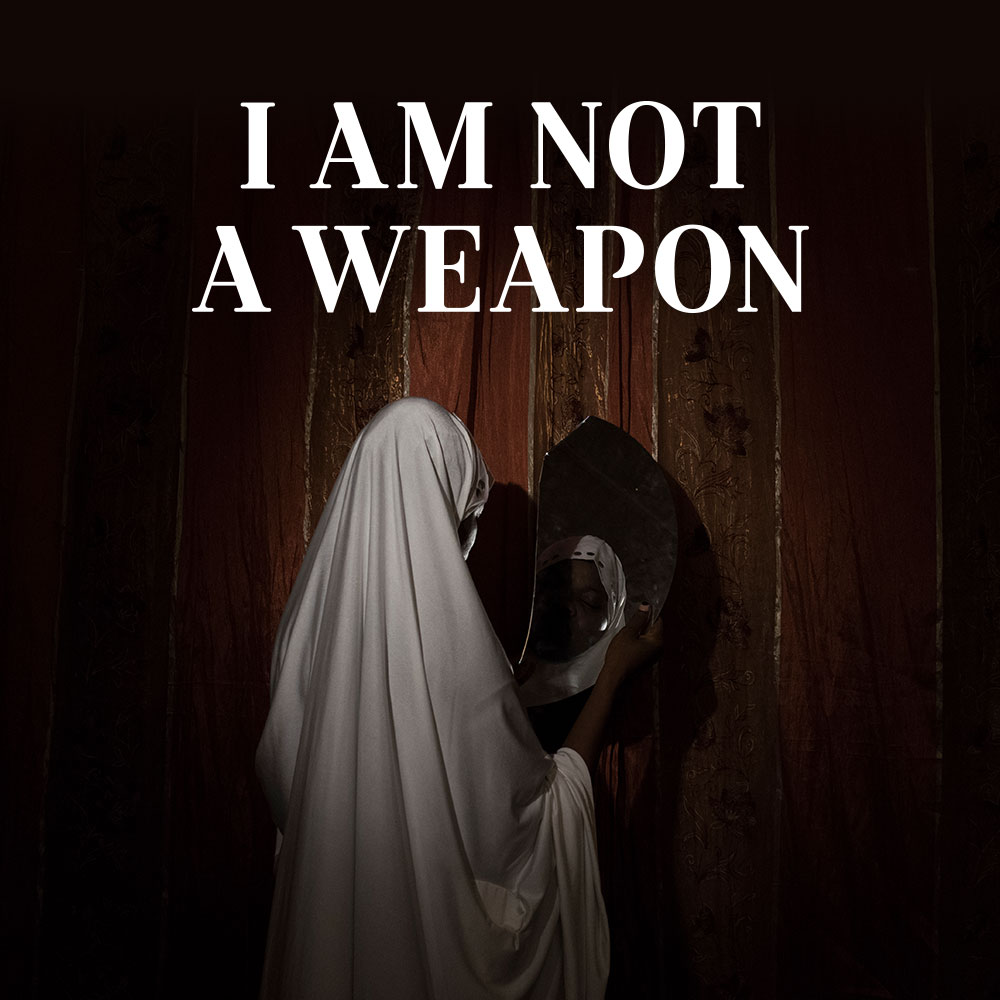 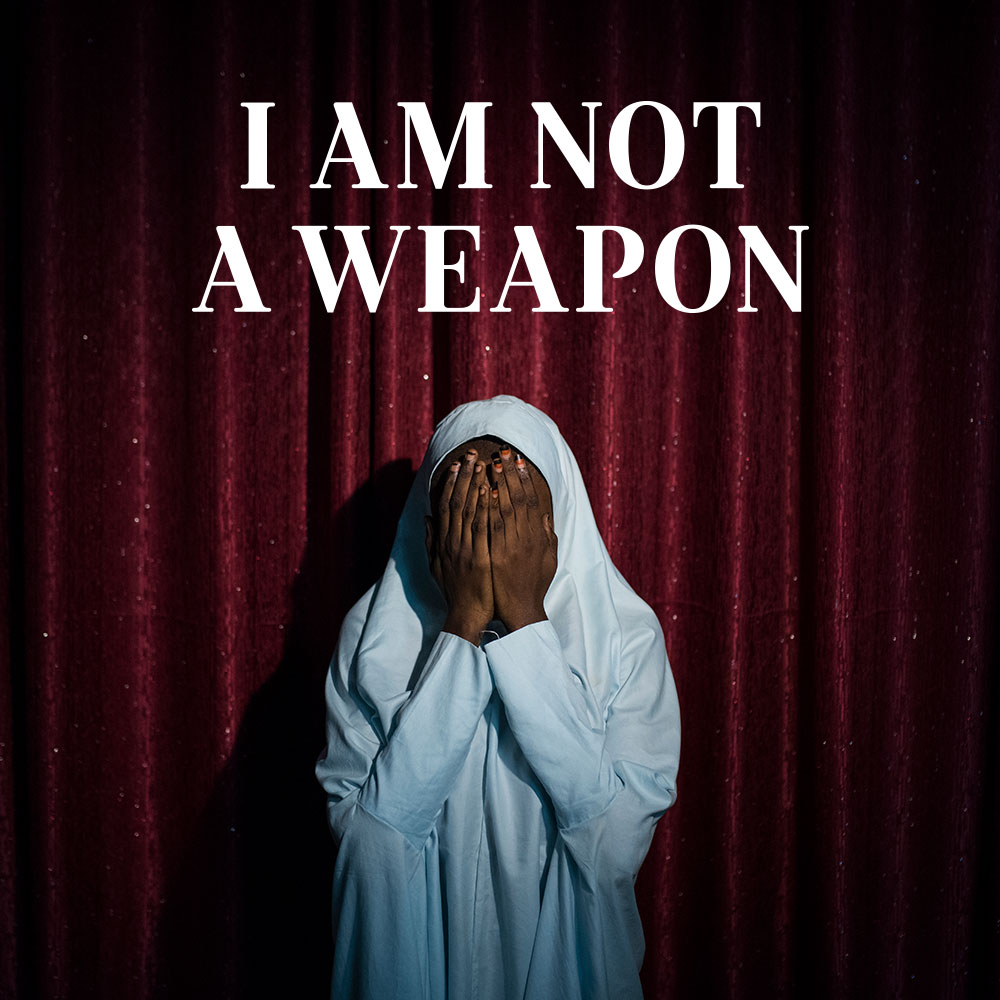 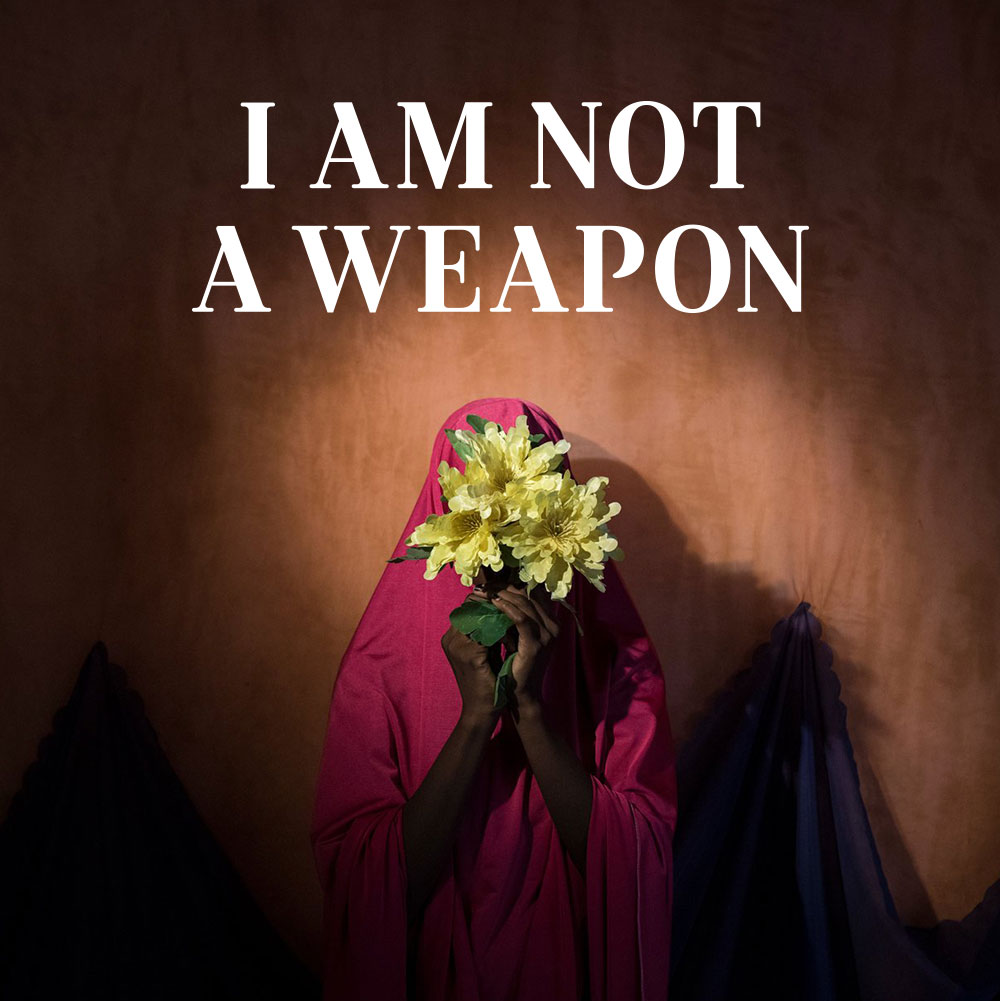 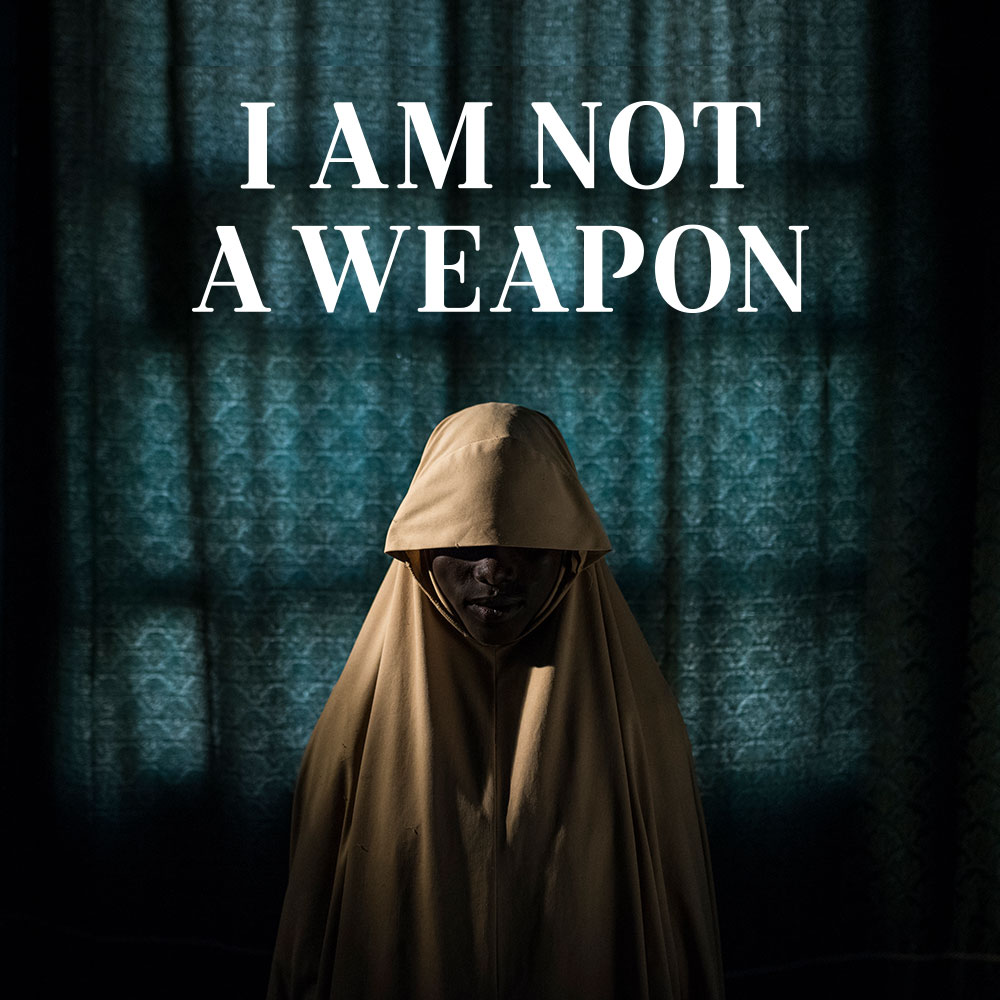 Short videos with a number of girls are posted on the website. The stories are also told on the site with a mix of images and text.

Boko Haram's terror campaigns in Nigeria have included the 2014 kidnapping of 276 girls from a school in Chibok. More than 50 escaped over the following months, and about 100 were later released.

Bigelow, who won an Academy Award for directing The Hurt Locker, has been involved in social-justice causes in Africa before. In 2014, she made the short film Last Days about the decline of African elephant populations and the illegal ivory trade—which funds terrorist groups including Boko Haram. Preacher worked with Bigelow to promote that film, too.