Featuring, for the first time, an original song 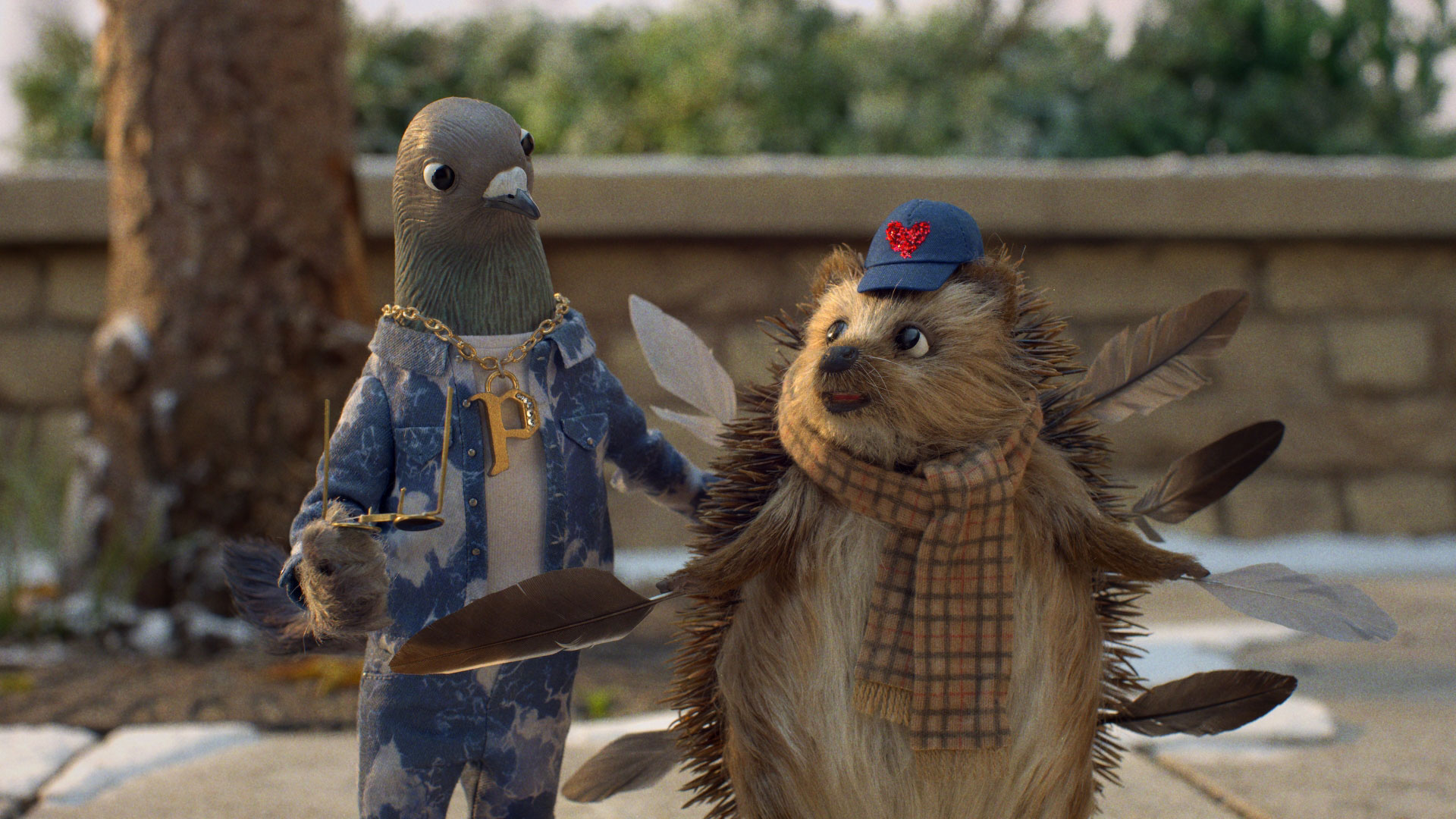 It isn't the holiday season until the John Lewis advert arrives, which it did Friday morning in the U.K.—bringing with it a different take than usual, befitting the unusual year we've had.

At a time when so many people are struggling because of the pandemic, the campaign from John Lewis and sister brand Waitrose focuses almost exclusively on kindness and charity. A two-minute spot from adam&eveDDB—which established Christmastime as an advertising showcase with its 2011 John Lewis spot "The Long Wait"—combines live action and animation to tell a variety of interlocking, heartwarming tales about people (and animals, of course—a John Lewis specialty) paying it forward through their caring actions.

The advert also features an original song, "A Little Love," written and recorded by British soul singer Celeste—a departure from John Lewis's traditional approach of using a cover of an existing song.

The spot's production itself embodied a mission of kindness of the part of the retailers. They engaged eight different artists to create the nine vignettes—including Chris Hopewell, who has created music videos for Radiohead and Franz Ferdinand, and French animator Sylvain Chomet—to give employment to multiple creatives instead of just one, at a time when the creative industry is struggling. The spot features a mix different forms of moving art, from animation and claymation to CGI and cinematography.

The spot was directed by Oscar Hudson, who also directed Nike's "You Can't Stop Us" commercial over the summer—the spot with the magnificent side-by-side scenes seamlessly edited together—as well as Apple's "Bounce" and others.

The campaign's goal is to raise £4 million for two charities: FareShare, which helps those facing food poverty, and Home-Start, which works with parents who need support. Customers are encouraged to give a little love in five ways: by making a charity donation; buying campaign products with 100 percent of profits donated to the charities; using their loyalty card to increase the Partnership's donation; giving a little love to someone they know who needs it; and helping in their local communities.

Every time Celeste's track is downloaded, Polydor will also make a 10p donation to the campaign.

"We recently set out our ambition for our business to be a force for good - so we decided that this year was the year to break the mould and do something different," says Pippa Wicks, executive director of John Lewis. "The pandemic has proved that it's our small acts of love and kindness, particularly in challenging times, that captures what it is to be human; and when one small act of kindness multiplies it can have a lasting impact."

"The pandemic has highlighted the growing inequalities across the country, with those who are already most vulnerable disproportionately impacted," adds James Bailey, executive director of Waitrose. "Through our partnerships with FareShare and HomeStart we're aiming to make a big difference to the lives of 100,000 families in the U.K. Each year, festive adverts come and go—and some are remembered more vividly than others. But our advertising this year will leave a lasting legacy—and in that way, we hope it won't just be for Christmas."