A Japanese Sports Drink Made a Perfectly Thrilling Ad for Spring

Dentsu piece was shot in a single take, with every frame filmed in-camera 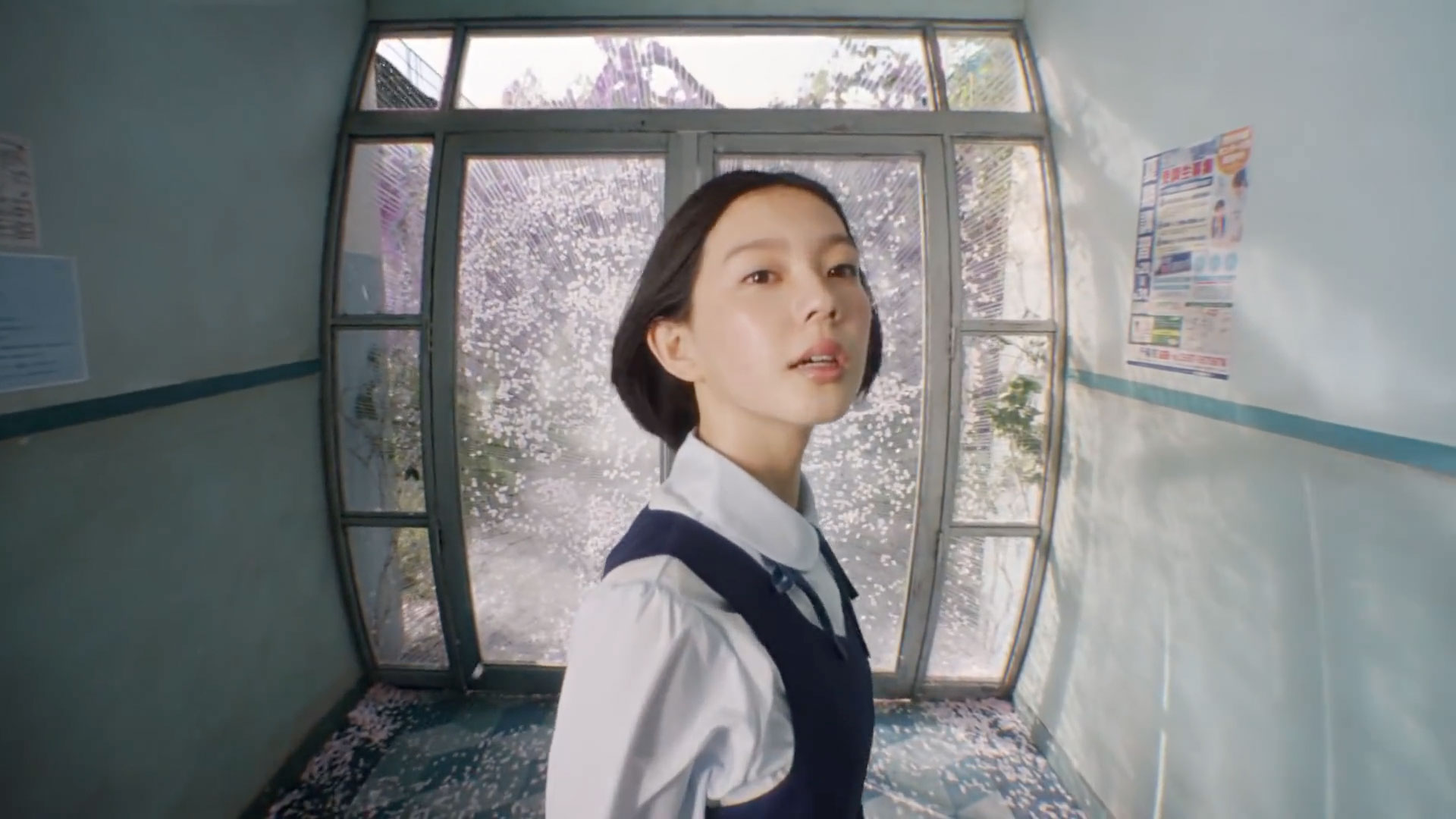 Nothing heralds spring like the sun's first kiss on winter-chilled skin, and the lush awakening of cherry blossoms in afternoon light. We feel both in the exhilarating moments of "But Then I Saw You," an ad for Japanese ion supply drink Pocari Sweat.

Directed by Show Yanagisawa and conceived by agency Dentsu, it opens on a dark school corridor and follows a young woman, actress Nakajima Sena. She is initially walking, very slowly, away from the camera. Suddenly she turns, as if summoned, and breaks in a run in the opposite direction, navigating earth rolling under her feet and a dizzying flurry of loose papers, which yield to blossoms when she throws open the doors and races into the sunshine.

Pocari Sweat | But Then I Saw You

That sprint through a flowering courtyard makes a lush contrast to the dark hallway, a metaphor for spring's arrival and the optimism that awakens when sensing longer, brighter days ahead. Sena crosses into what looks like an arts building to retrieve a friend, and together they dash off into the light. The energy is enviable and there's a vacation feeling in the air. The work is taglined, "Turn a headwind into a tailwind."

Production was a sport in and of itself. According to Shots, the ad was shot in a single take, with every frame captured in-camera, and an undulating set, nearly 85 meters long. The sides of the hallway are composed of fabric; even the wisteria-supporting terrace was designed for movement.

The behind-the-scenes video below nicely captures the elaborate work that went into putting this together. Seeing the set in production context somehow just makes it more stunning.