How we baited the hook with controversy 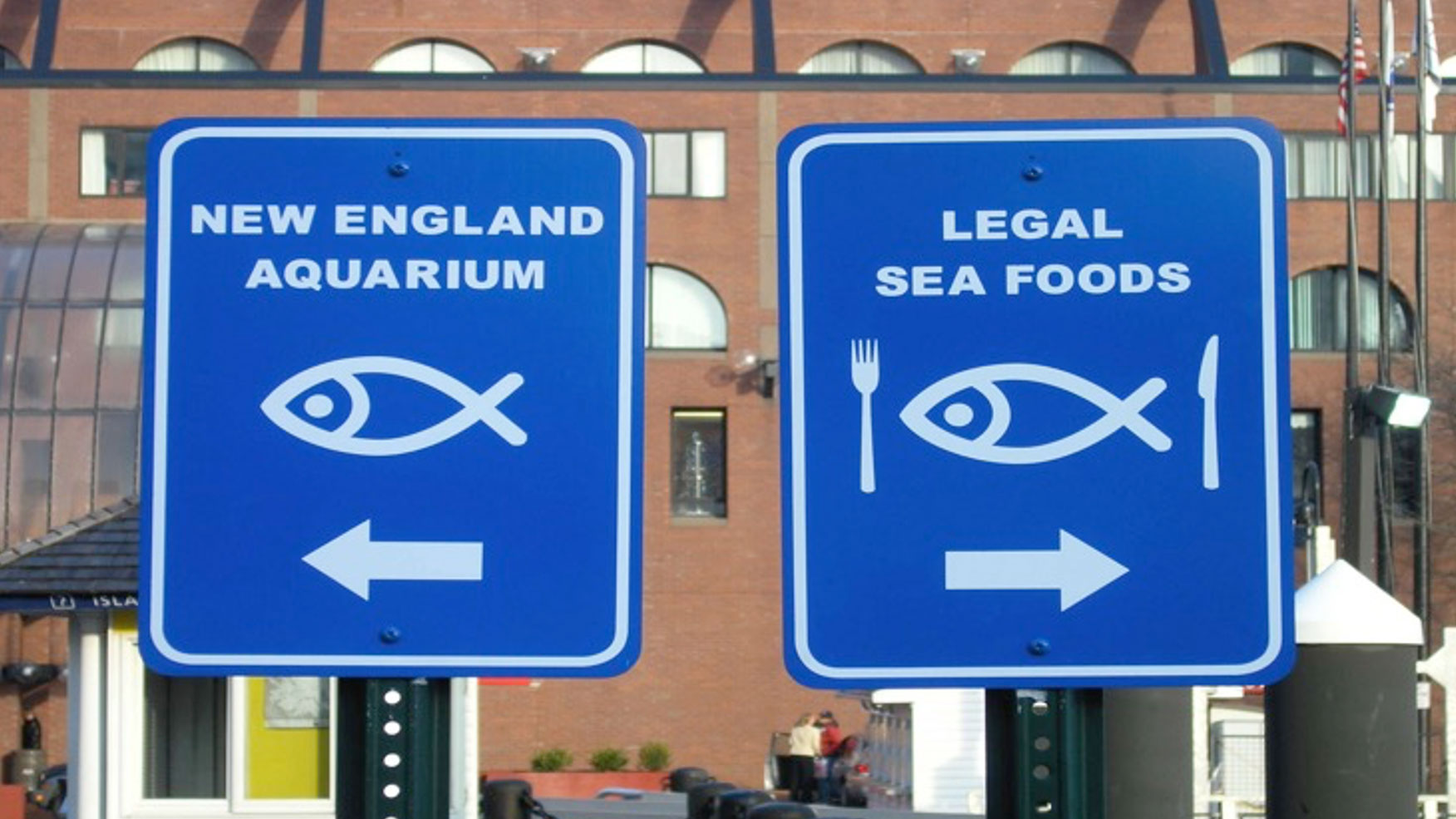 Fifteen years ago, the iconic Boston-based restaurant chain Legal Sea Foods decided to cast off ads that showed beauty shots of lobsters cracking and salmon grilling. Instead, it was looking for a new recipe highlighting a message of quality and health served up with boundary-pushing creative.

DeVito/Verdi wasn't a specialty agency in the restaurant world, but we both knew we were the right agency for this revered family-owned and operated brand. This was not a boring steakhouse or a seafood restaurant with a manufactured atmosphere. This was a purveyor of fresh and great-tasting fish, and that was going to be the focus—but delivered in a fun, irreverent and, often, norm-shattering manner.

Initially, the ads weren't intended to provoke or foment outrage, but rather grab attention that would belie the media spend. The strategic approach was unlike anything seen in restaurant advertising.

The company's first foray into controversy was its "Fresh Fish" transit campaign, with wise-ass cartoon fish spouting lines such as "Hey, lady, I've seen smaller noses on a swordfish" and "This conductor has a face like a halibut." A First Amendment fight played out in the national media, as famed attorney Martin Garbus took up the case for Legal. Subsequent ads played off the controversy and poked fun at the transit union and the Massachusetts Bay Transportation Authority's thin skin.

This combination of bold creative and smart strategy proved to be irresistible to CEO Roger Berkowitz, who pushed the agency to continue to take risks with each ensuing campaign. In his view, his scarce media dollars needed to generate chatter and make news if they were to be considered a success. There was always a message in every ad of how fresh the fish was at Legal, but that didn't mean it had to be bland.

Roger knew his ads would upset some customers (his mother repeatedly complained about a few of them), but that was part of the plan: make the brand relevant and talked-about while communicating the freshness and health benefits of eating his fish. No need for promotions or clichéd seafood settings to sell the restaurant. Just a focus on a quality product coupled with audacious copy.

Looking back, these past 15 years represented half of DeVito/Verdi's 30 years in existence. We like to think our work defined Legal Sea Foods, but with the benefit of hindsight, the client clearly helped define us.

Below, we reel in some of Legal's freshest and most notorious efforts:

Many felt these ads went a little overboard by presenting faux historical footage to accompany individual tales of what happens to those fortunate fishermen who succeed in selling their catch to the picky buyers at Legal. Each spot also featured dark humor or innuendo. One, purportedly set in 1964, profiled the fictitious Capt. Earl Melvin. Viewers learned that the captain commemorated his achievement by getting a tattoo of an anchor. The narrator noted that he also commissioned a tattoo of "two women riding a dingy … but that was for a different occasion."

Made to look like an earnest PSAs beseeching viewers to "save" a particular species of fish, it was ultimately revealed that it's a good idea to save the salmon "so we can sauté it with our fabulous lemon-butter caper sauce," and rescue the crab to "chop it up into tasty little crab cakes."

Using the slogan "It takes a long time to catch a fish. Spend some time with us instead," the spots showed a boat sinking, a grandfather dying and an annoying girlfriend getting pushed overboard. In one ad, a fishing enthusiast asked his pal: "Have you ever seen Brokeback Mountain?"

A series of commercials and print ads showed inane, inept and downright foolish acts, including a young man licking an ice-cold metal pole, a woman voluntarily inserting herself into a clothes dryer to experience the tumbling effect, and a young man attempting to use his head to slow down and stop a rotating ceiling fan. One print ad showed a misspelled "STOP" sign at an intersection, while another featured a supine man with a teed-up golf ball in his mouth. Copy concluded: "Fish is brain food. We have fish."

These print ads trespassed on sacred ground—funeral plots, to be precise. A fictitious person was mourned in each spot as a narrator recounted the details of the deceased person's life. The kicker: They would have lived longer had they eaten more fish at Legal.

A tongue-in-cheek campaign that positioned Pescatarianism as an impressive and perhaps more appealing faith than the other established religions. Proselytizing Pescatarian ads delivered messages such as: "Moses split the Red Sea. We split lobster tails and drizzle melted butter on them," "In our book, gluttony isn't a sin, it's a commandment," and "Presbyterians will give you a sermon. Pescatarians will give you a salmon." The campaign generated a fair share of criticism, as it was deemed blasphemous in some quarters. (The Washington Post asked: "Do you 'sea' fun or blasphemy?")

Looking to put his spin on polarizing pronouncements made by the 2016 U.S. presidential hopefuls, the CEO appeared in ads about gay rights (noting that Legal has proudly served rainbow trout for years), building a border wall (it would hurt sales of fish tacos), and recreational substances (he'd legalize seaweed on his first day in office).

With many of its menu items from the high seas smoked, baked and fried, Legal celebrated the legalization of marijuana in Massachusetts with an ad campaign designed to generate buzz. Capitalizing on the joint connection between Legal and legal marijuana, the work featured psychedelic print ads reminiscent of concert posters from the 1960s. With wild visuals and moody music, commercials made cheeky connections between the effects of marijuana and the fish served at Legal. A digital effort targeted those who had frequented area dispensaries with a "munchies" message an hour after their cannabis purchase. 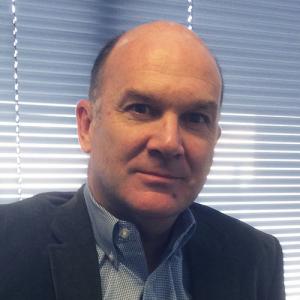