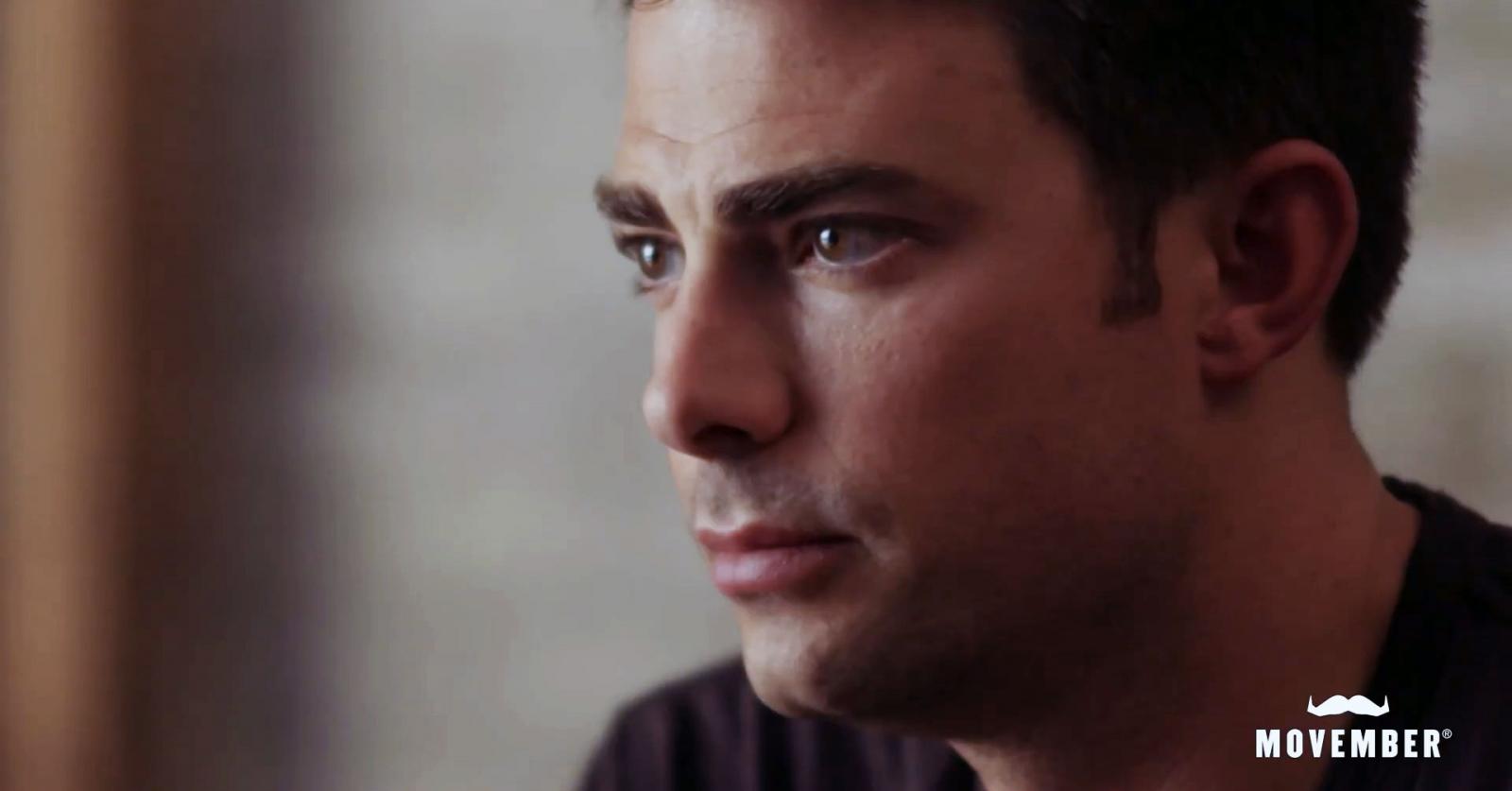 Be a 'Man of More Words'

Men are famously reluctant to talk about their feelings, a fact that can allow self-doubt, anger and depression to fester, with loved ones unaware anything's amiss until the situation spirals out of control.

New PSAs timed to World Suicide Prevention Day (today, Sept. 10) seek to address this state of affairs by urging guys to drop the macho facade and discuss their troubles and concerns. Breaking down the wall of silence could help save lives, especially since three in four U.S. suicides are men, and, according to new research, more than one-third of guys won't share their feelings because they believe it might be perceived as unmanly.

The multifaceted campaign was created by men's health charity the Movember Foundation and Ad Council Edge, the Ad Council's strategic consultancy that advises clients on how to engage the public on social issues.

In a series of videos dropping today, produced and directed by the Libbey Brothers—plus digital and social content—we hear personal stories from actors, musicians and creators who urge guys to drop their reticence and open up when they're feeling down.

An anthem clip sets the tone for the campaign's relatable, frank discussions:

In the next video, musician Scotty Sire talks about about drinking to curb his anxiety, which just made matters worse, and how confiding in his father provided fresh perspective:

Here, entertainer and gamer Jordan Fisher reveals that just as his career was booming, loneliness and despair began closing in:

If there's a common theme, it's that silence does not equal strength. On the contrary, talking about your troubles allows you to meet challenges head on.

"It was a little scary to say, 'I'm depressed,' because now you've named it," Santoro admits. "But it's not until you name the problem that you're able to say, 'OK, now I can tackle it.' "

To some extent, the work echoes last week's "Seize the Awkward" effort by the Ad Council and Portal A, which showed music stars urging 16- to 24-year-olds to talk about mental health with their friends.

Though the focus here is on guys 25 and older, both efforts stress honest communication and, by extension, community building to resolve issues that might otherwise lead to tragedy. In other words, there's strength in numbers.

"It was critical to develop a campaign that would reach men and empower them to talk about their feelings and mental health challenges openly," says Lina Renzina, the Ad Council's talent relations and partnerships manager. "This campaign will help reduce stigma and show our audience there is hope out there, and it's OK to talk about it."

You can read personal accounts from various men at movember.com/story, and check out additional videos below: