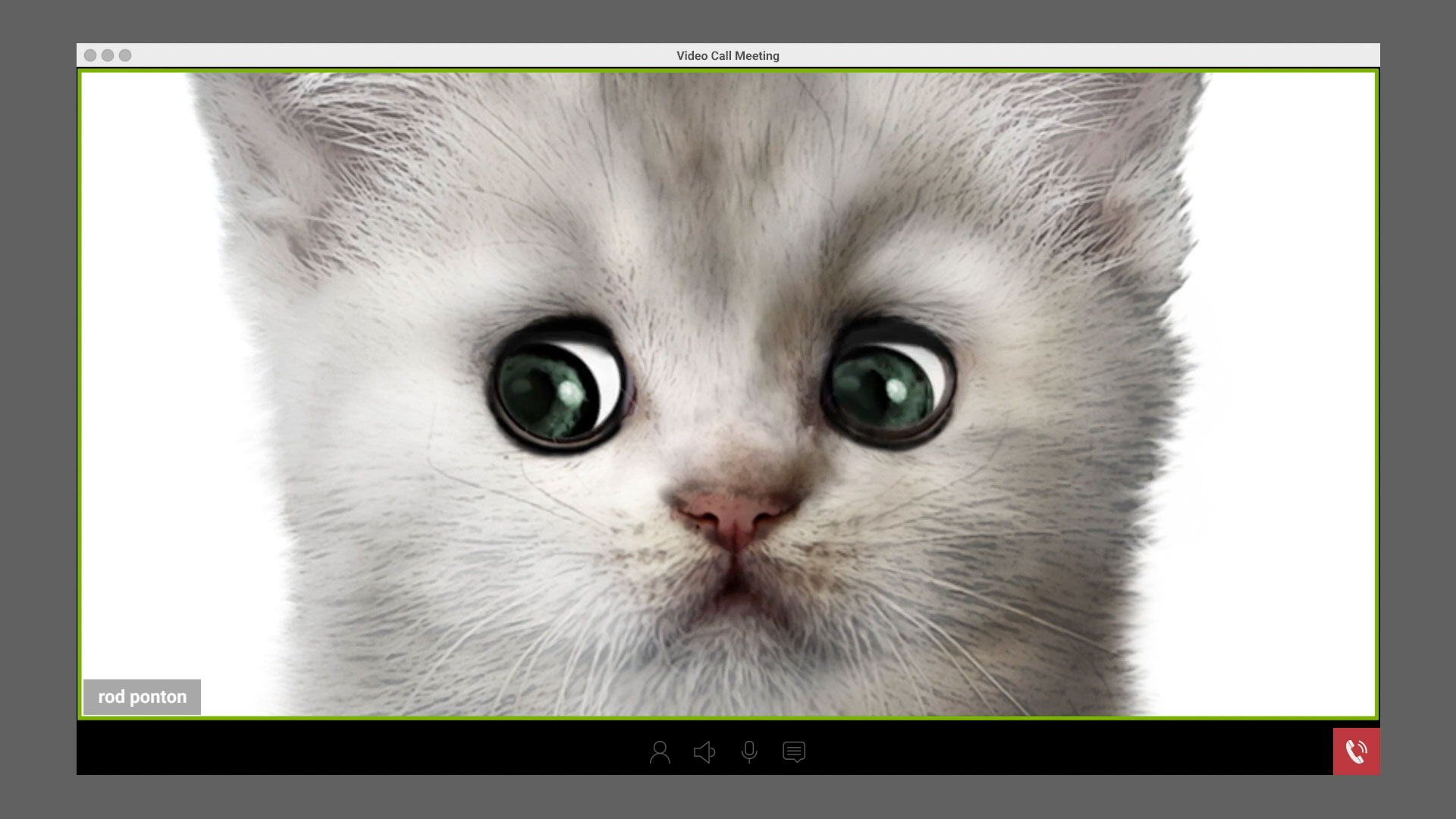 All humanity loves Texas attorney Rod Ponton, who rocked the web by inadvertently masking his face with a feline-filter during a Zoom-based court hearing. "I'm not a cat," he assured the call's other participants, lest they misunderstand.

Well, the cat came back … in a commercial for Mike's Hard Lemonade. (And you thought he was a goner!)

Check out Ponton in the brief clip below, which riffs on the original video by presenting "unreleased footage" from last week's kitten kerfuffle:

Doggone it, that dude's still not a cat!

Ad nerds might recognize the tag, "A Hard Day Deserves a Hard Lemonade," as the line Cliff Freeman & Partners used to launch Mike's 20 years ago.

"We saw an opportunity to bring back the line in an extremely timely, highly relevant manner," says Matt Talbot, partner and creative chief at WorkInProgress, which crafted the spot as its first outing for the brand. "If anyone on earth needed a Mike's Hard Lemonade last week, it was definitely Rod 'Cat Lawyer' Ponton."

The work targets "pretty much anyone who had seen the cat-lawyer video and is over 21," Talbot says. "And given the initial video's enormous popularity [with millions of views across various platforms], that basically means everyone over 21. Our goal is to drive increased awareness, and position the brand as modern and of the times."

Did Ponton need much convincing to take part? Was catnip involved? Nah, once he tasted the limelight, Ponton just couldn't stay away. In fact, Talbot reports that the not-so-beastly barrister responded to an email query "within an hour, and was immediately open to participation" in his first—though purr-haps not his last—ad campaign.

"Mike's gave a quick green-light to the concept, and we shot, edited and posted the video in under 24 hours," says Talbot. "Rod spent an hour with us on Zoom, and was a total pro. To be honest, the most challenging part was helping him find a store where he could pick up Mike's for the shoot."

"We think Rod's viral video is an all-time classic, and will be remembered and re-watched for years to come," he adds. "Given that Mike's Hard Lemonade tasked our agency to help return its flagship brand to greater cultural relevance, this was the perfect opportunity to kick off the new partnership."