The Holidays Have 'Always Been Queer,' Says LGBTQ Fundraising Ad 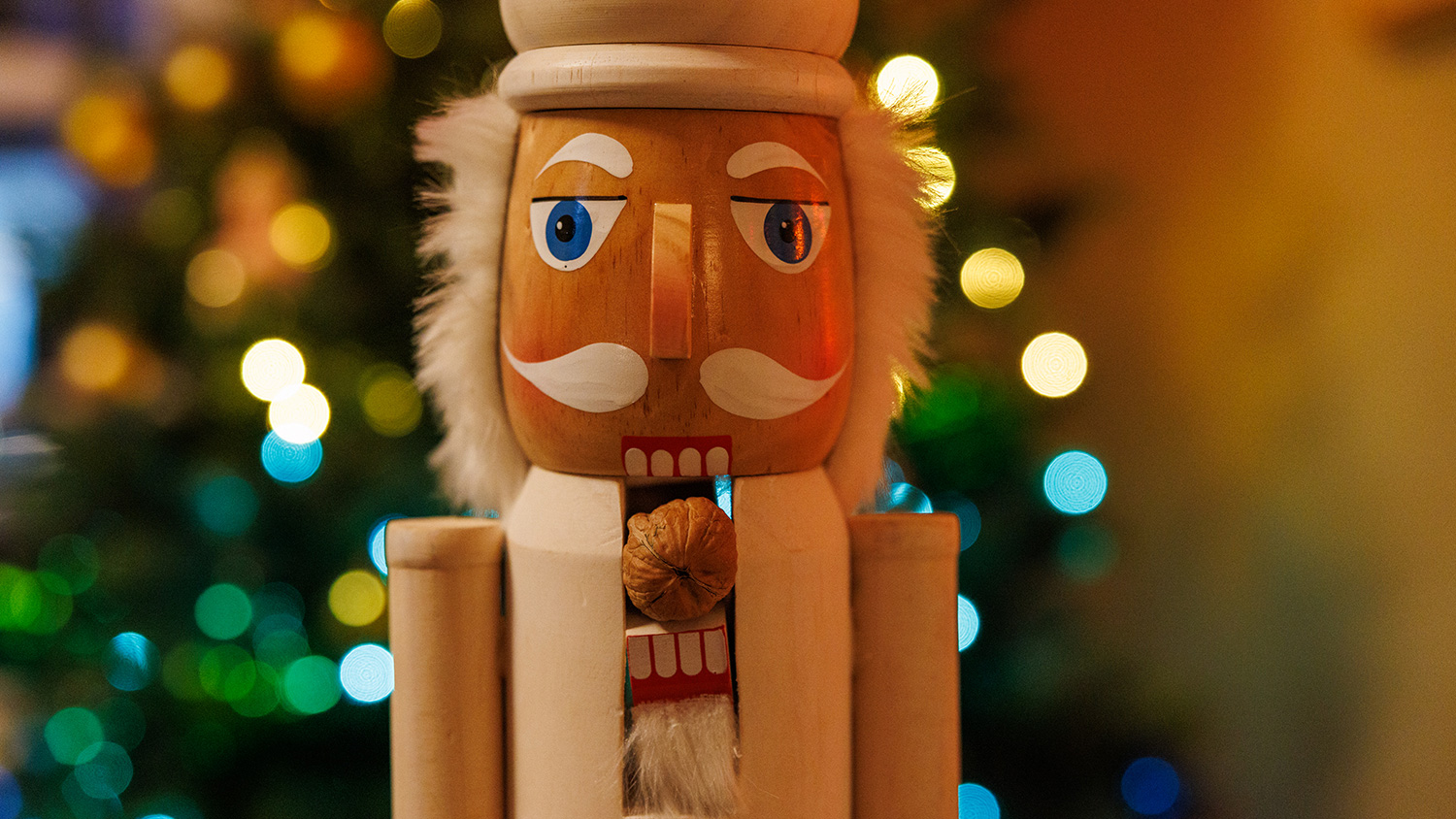 Egale, a Canada-based organization that helps improve the lives of the LGBTQ+ community, launched a holiday-themed fundraising campaign centered on giving the gift of belonging.

A 2021 report conducted by the foundation discovered that more than 60 percent of LGBTQ+ people surveyed feel unsafe to be themselves during the holidays. With that thought in mind, TAXI created a 45-second video illustrating that the holidays have #AlwaysBeenQueer.

Egale Canada | Give the Gift of Belonging

As a modern "Deck the Halls" plays, shimmering stockings hang above a fireplace and Kinky Boots, Mariah Carey and Madonna—in her Vogue phase—ornaments hang upon a rainbow Christmas tree.

"Don we now our gay apparel" coincides with a close-up of a Llama ugly sweater and a nutcracker with his mouth full alongside copy that maintains the ad's cheery, cheeky vibe: "The holidays have always been a little queer."

"Yet for many 2SLGBTQI people, it's the toughest time of the year," remarks the ad's fast 180 in tone. "This season, give the gift of belonging," closes the ad as a solitary person peers inside the festive house.

"Outside of Pride, people turn their brains off to the LGBTQ+ community," says Allen Kwong, creative director at TAXI, which developed the spot. "We used a lot of queer iconography. If it wasn't on a tree, it would be in a drag queen's kit."

Egale briefed the agency mid-fall for its second of two yearly fundraisers: Pride and the holiday season. The campaign is running on Facebook, Instagram, YouTube, TikTok and via wild postings throughout Toronto.

"We want to bring awareness of how hard it can be for people this time of the year," Kwong tells Muse. "Our biggest challenge was finding holiday decorations so early in the season."