Heinz Ketchup Appeals to the Beer Crowd With the Perfect Visual

Victoria Day, the penultimate Monday in May, marks the unofficial start of summer in Canada. It falls no later than May 24, and is often referred to as "May Two-Four," which doubles as a reference to a case of twenty-four beers—many of which are consumed over the long holiday weekend.

For this year's Victoria Day, which is today, Heinz Ketchup and agency Rethink whipped up the clever ad below—a clear reference to Corona and its famous lime-wedge-in-the-bottle. The line at the bottom reads, "Eat responsibly."

The ad launched in social. 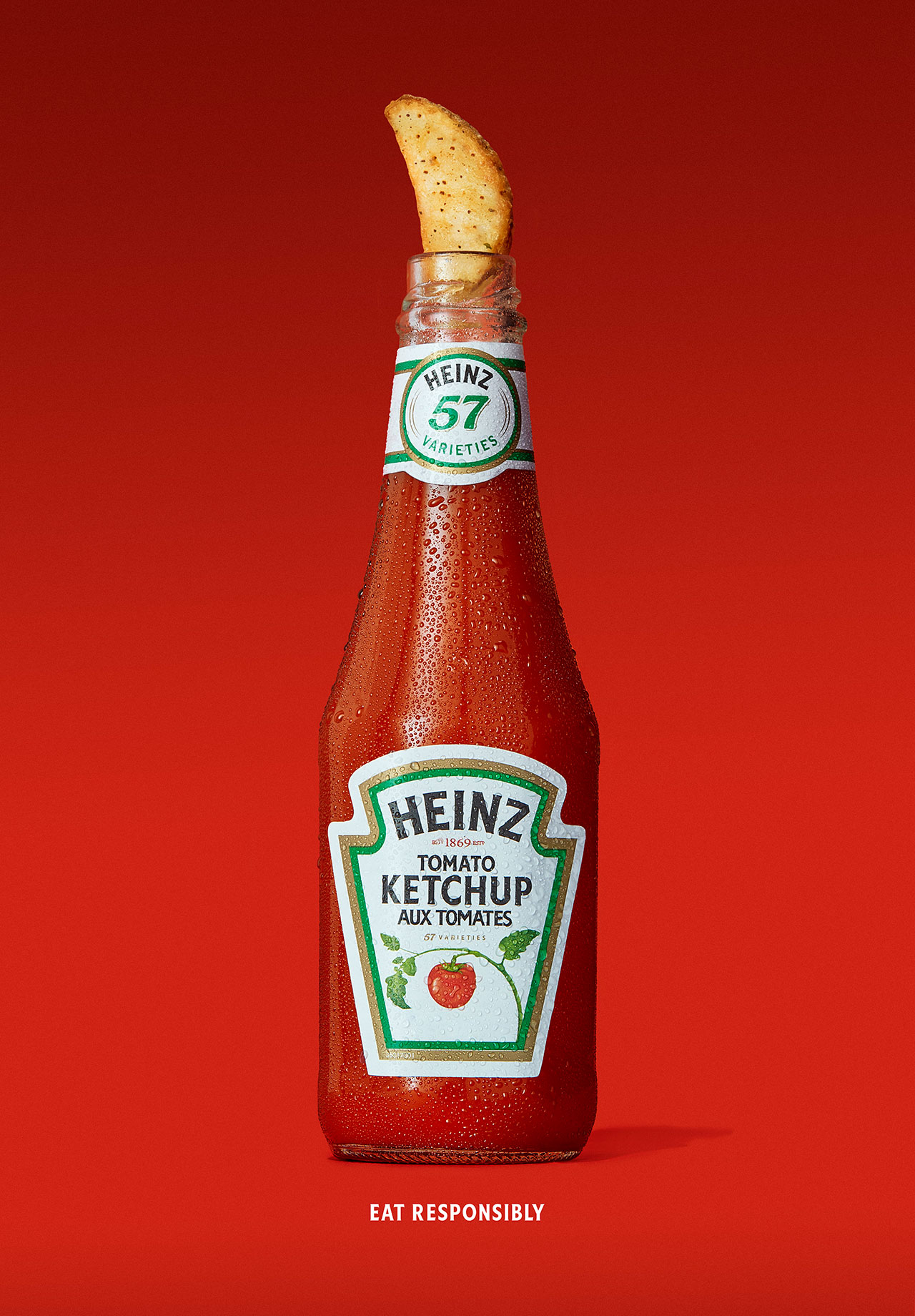 "Beer is on everyone's mind [today], so we used that visual language to put the spotlight on Heinz," Rethink creative director Mike Dubrick tells Muse. "Truth is, this weekend people are hitting patios and firing up the grill. It's a perfect occasion for Heinz."

Corona Canada responded with its own social post, asking, "Who wore it better?"

See you on the patio @Heinz_ca . You bring the fries, we’ll bring the limes. ? In the meantime, tell us who’s got this look down. Comment C for Corona, and H for Heinz. #Corona #CoronaCanada #Heinz

The campaign will extend to bars, restaurants and possibly out-of-home this summer.