Heineken Follows the Foibles of Staying Connected in Quarantine

Mixed signals from Publicis and Smuggler 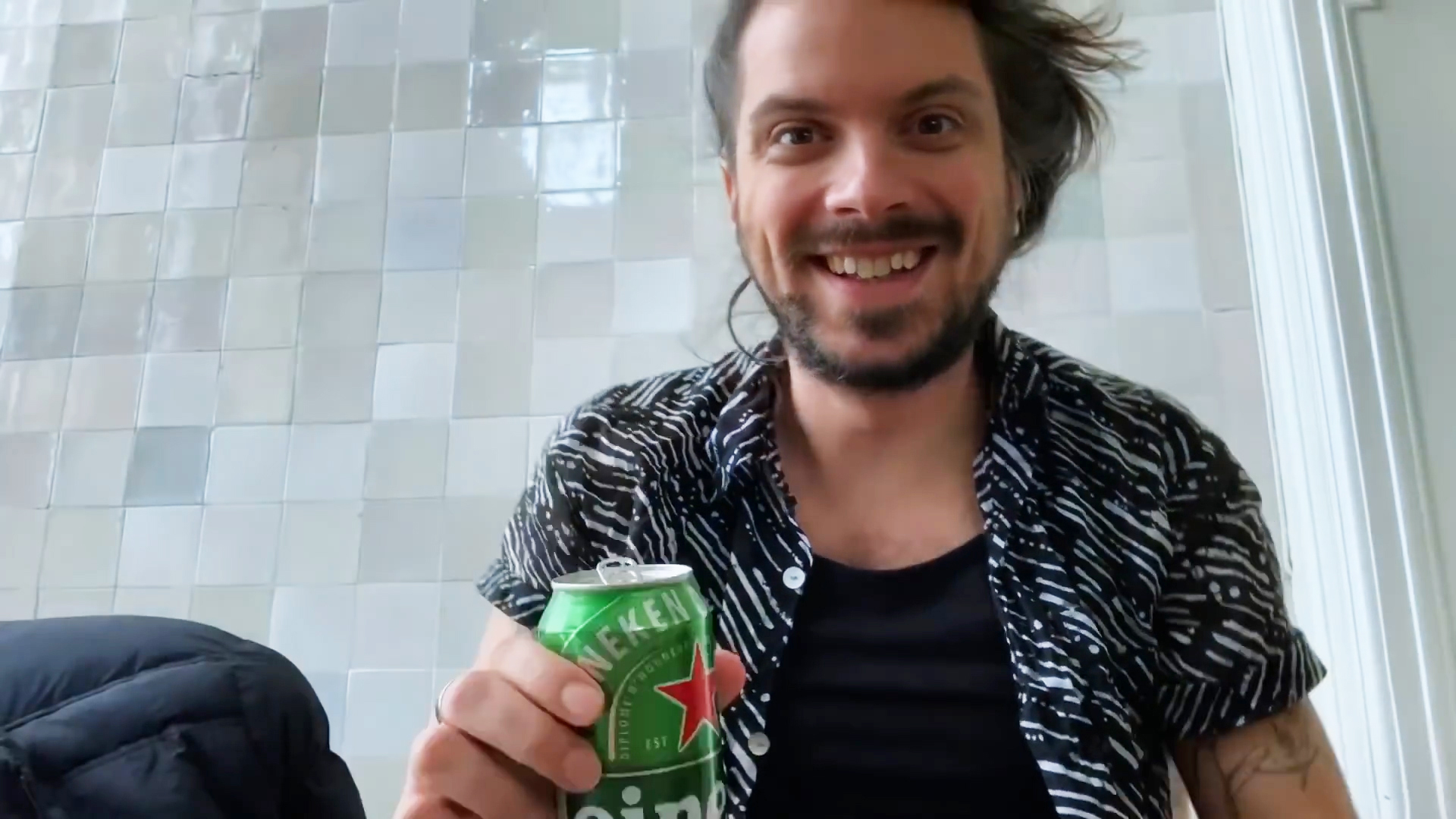 Try balancing those laptops on a bannister or window ledge to pick up a signal. What could go possibly wrong?

Modern technology helps us stay connected during lockdowns. Of course, such communications don't always come off without a hitch.

Cue Heineken, which pokes fun at the foibles and frustrations of keeping in touch from a distance in this amusing spot from Publicis Italy and Smuggler:

"This idea came from a local experience," Publicis copywriter Dan Arango tells Muse. "In Italy, there's a sacred thing that's called 'Aperitivo,' a kind of happy hour with some tasty bites to snack on. And people here really care about it, so they keep doing it via Zoom during the lockdown. We participated in a couple of those 'Aperi-calls,' and some of these perils began to appear."

Observing that such topics had generated conversations on social, "it seemed a relevant territory for the brand to break into with a more lighthearted and positive message about the situation," he says.

Some Heineken and Publicis staffers served as actors, and the spot mixes footage from video-chats and studios in different parts of the world to ensure diverse casting.

Chris Smith, who directed Fyre: The Greatest Party That Never Happened, and served as an executive producer on Tiger King, both for Netflix, helmed Heineken's "Connections." He maintains a brisk pace throughout, employing a breezy, slice-of-life comic style.

"Our approach was for Chris to direct everything remotely with trusted directors of photography from across the globe shooting safely from within their own homes," says Meghan Campbell, head of talent at Smuggler. "We quickly compiled an extensive list of DOPs, along with location images of what their homes looked like, and casting links to people they lived with, who were happy to be part of the campaign."

The team scheduled all shoots around dusk, to give the film's different segments a uniform look and feel.

"The whole production was challenging and is an anecdote in itself," recalls Publicis Italy associate creative director Arthur Amorim. "We followed the shoots via Zoom and, at one point, we had the director in L.A., agency and producers spread between Milan, Amsterdam, Madrid and London, and the set in Sydney. As incredible as it may seem, the whole thing worked."

"Practically all the situations we see in the films happened at some point in the shooting," he adds. "We even used footage from our Zoom calls in the final cut."

Versions of the spot have begin airing across TV and digital platforms in 50 global markets, including the U.S., the Netherlands and Romania.