'Our entire way of life' may depend on it 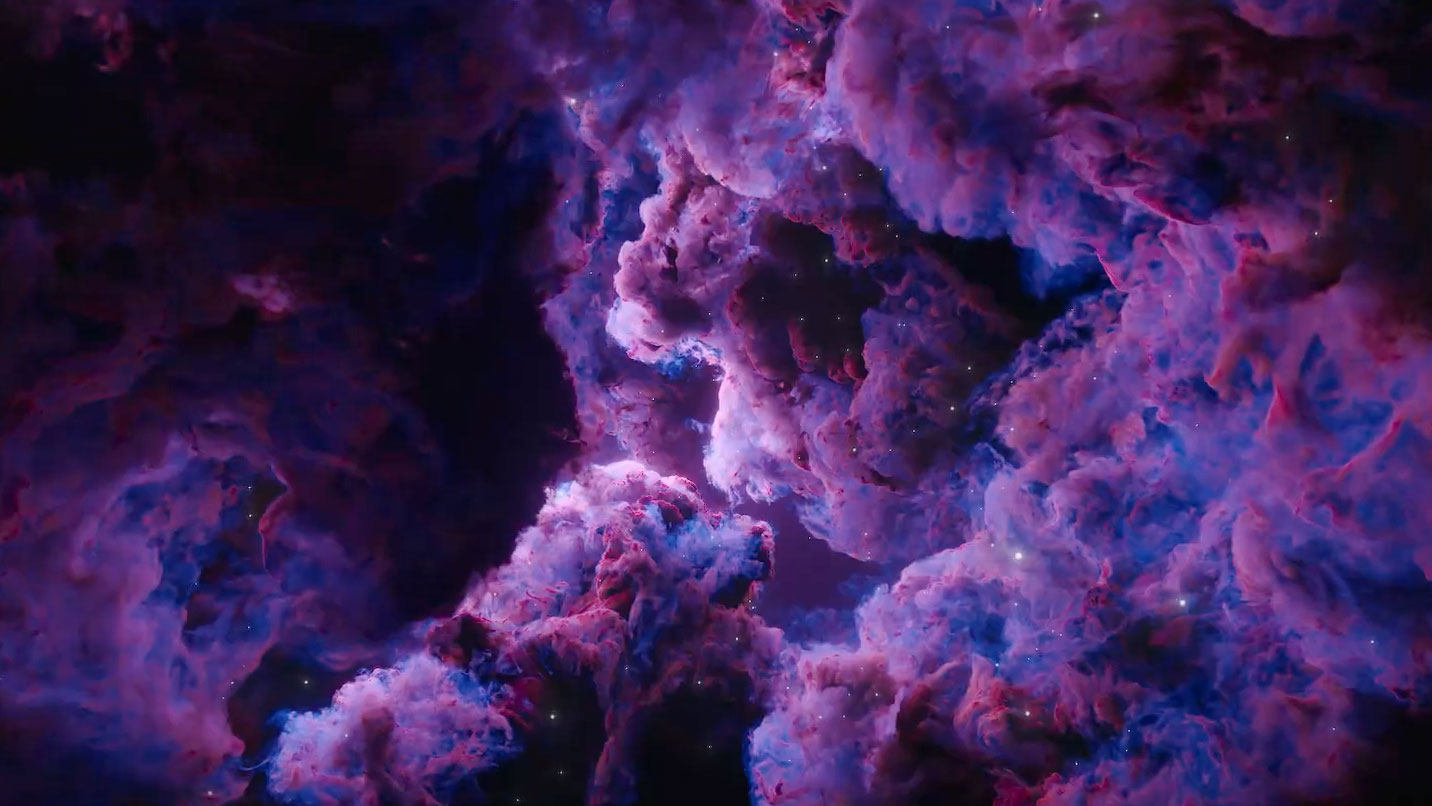 Lightsabers, wormholes and Martians are the stuff of science fiction. Alas, such fun and fantastical conceits don't jibe with off-world reality. In fact, "space is hard," and "our entire way of life" may depend on efforts to explore and safeguard the planet's upper atmosphere and regions beyond.

Themed "Space Is Hard," the spot doubles as a brand-builder and recruitment vehicle. It takes a down-to-earth approach, with Raymond talking into the camera, explaining why the USSF's mission should matter to all of us.

"Space is hard," Raymond begins, over some low-key visuals of orbiting craft and USSF control centers. "It used to be, all we had to worry about was astrophysics, Kepler's Law, gamma rays, solar flares, rocket science, black holes and the theory of relativity."

But now, he continues, "we also track about 30,000 objects orbiting at over 17,500 miles an hour. And our entire way of life depends on us to protect our satellites from attack day and night. So yeah, space is hard."

The ad fades after the USSF's Star Trek-style logo and web address flash on screen.

Of course, the organization has absorbed considerable criticism since former President Donald Trump announced its formation in 2019—and the Trekkie design flourishes haven't helped. So, the campaign's matter-of-fact approach feels about right, asserting the USSF's goals with a refreshing lack of fanfare and hype. Yes, there's patriotic intensity—but it's a frank appeal that leaves pie-in-the sky promises back on the pad.

Unveiled by Raymond at today's 36th Annual Space Symposium in Colorado Springs, the work will mainly run on the U.S. Air Force Recruiting Service's YouTube channel, targeting Gen Zers proficient in STEM and intrigued by pursuing a space career to serve their country.

The initiative follows GSD&M's intro effort for the USSF last year, which proclaimed, "Earth is only half the battle."