It's as wild and crazy as you'd expect 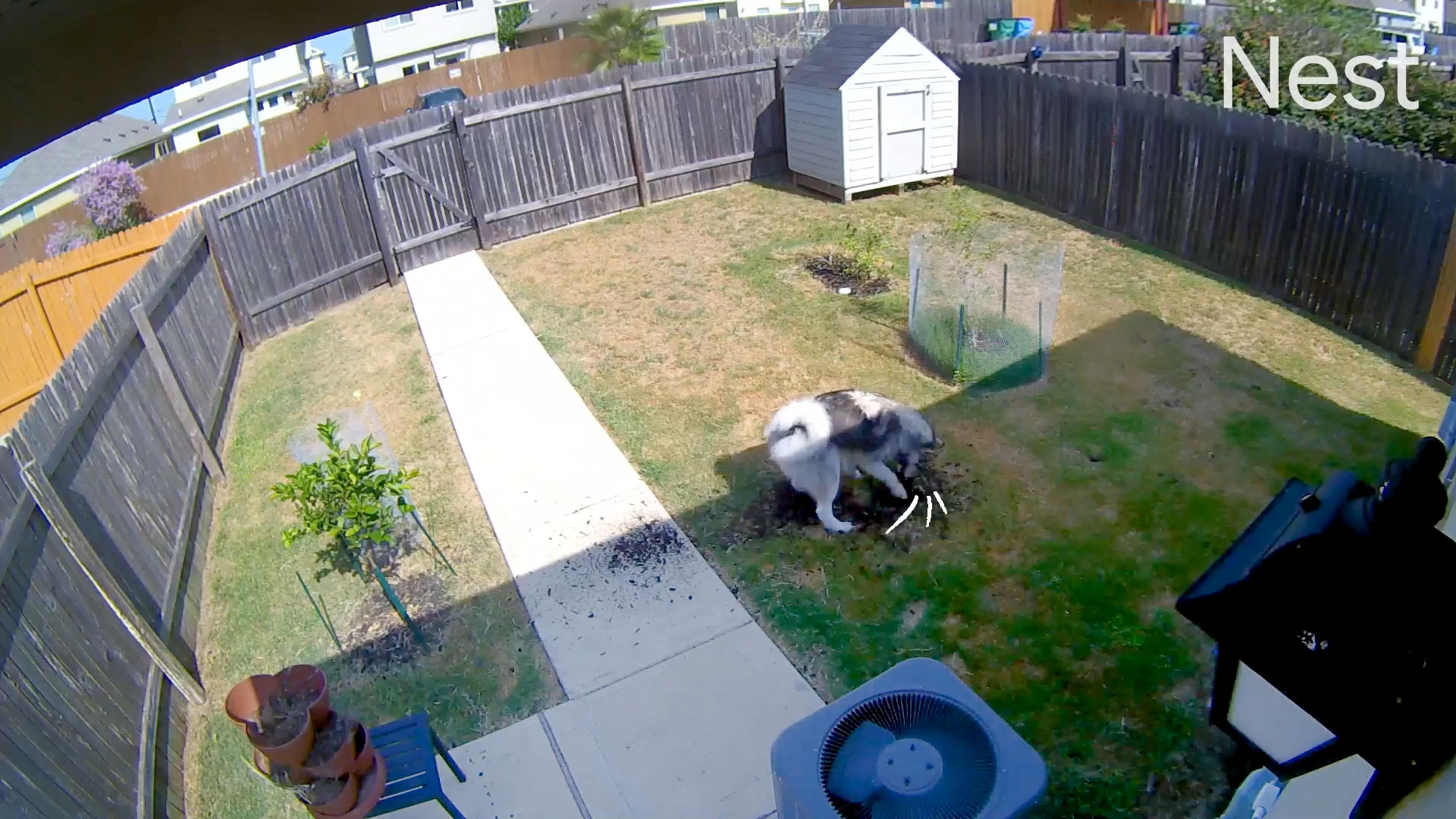 The moment a pet owner leaves the house is the moment they want to be a fly on the wall, to see how their beloved pet entertains itself. Does it involve rummaging through the trash, eating toilet paper off the roll, or soundly snoring on the bed they're not supposed to be on?

To promote its latest generation of cameras and doorbells, Google Nest created a series of ads showing pets (and some outdoor visitors) left to their own devices and captured on Nest Cam footage.

"Videos were crowdsourced from Nest Cam owners on social media using #CaughtOnNestCam," says Jed Grossman, executive creative director at Arts & Letters Creative Co., the agency behind the work. "Throughout the campaign, consumers can post new videos using the hashtag for a chance to see their video featured on @MadeByGoogle."

Three of the five videos are voiced by influencers—Brittany Broski, Joe Dombrowski and Alex Toussaint—whom Google Nest approached as they were searching for "a creative fit for the voice of the pet."

Lava Dog follows man's best friend jumping from chair to loveseat to ottoman in a solo game of floor is lava.

In another ad, a dog runs circles throughout his house when the doorbell rings.

Remaining ads include a Jack Russell Terrier jumping for package delivery joy, a trio of deer moving in formation, and a dog digging holes in the backyard.

The campaign is running on Google's channels, paid digital, Facebook and Instagram. Influencer support for the campaign was handled by 1000heads, with social media engagement led by Swift.

The one mystery still unsolved is when/who originally created #CaughtOnNestCam.

"After finding #CaughtOnNestCam videos online, we were inspired to show the world the magic of the new Nest Cams through the funny things pets do at home when no one is watching," says Grossman.