A hard-knock life that rings true 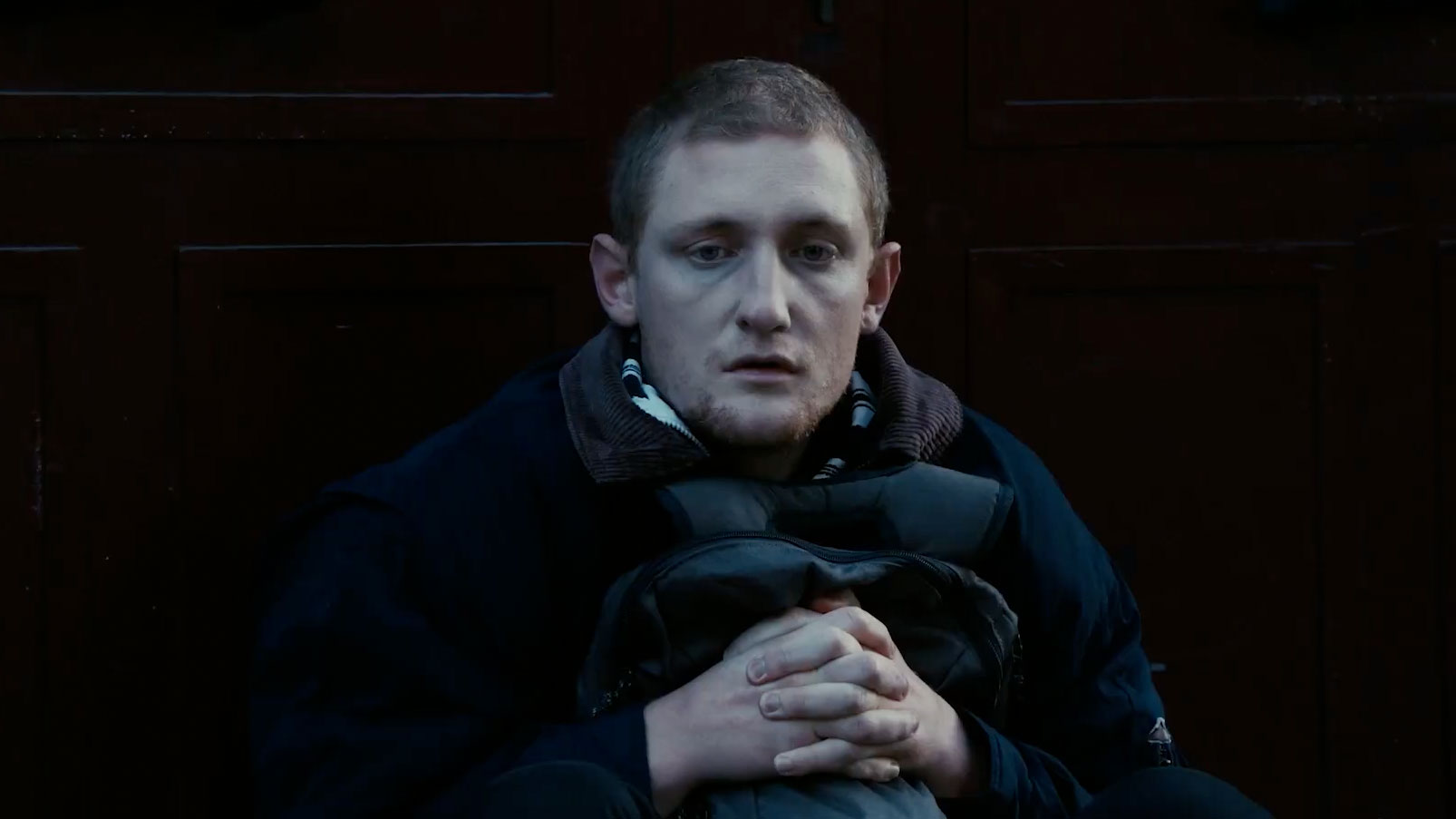 While "Little Sister" doesn't lean too hard on the winter aspect, it's surely on French viewers' minds as the sky goes gray and bleak and they watch the unfolding story of Romain, directed by Arnaud Desplechin.

"Little Sister" pulls no punches. The tension in the family home feels viscerally real: the mounting aggression of the father against the mounting taciturnity of the son, the mother who seeks to placate and defend without succeeding at either … and the sister, whose capacity to create a tiny emotional haven gives Romain relief, even as he never quite arrives at expressing it.

Romain is soon thrown out of the house and begins living on the streets. Here we see the logistic complexity of street life: finding a safe place to sleep, followed by harassment and loathing with which others drive him out, ostensibly to keep areas safe. He's finally noticed by a Fondation Abbé Pierre volunteer, who, bit by bit, gains his trust and helps him find work and a place to live.

These little steps are the real message: Securing housing is obviously the best way to end homelessness, but the upward climb toward that goal in France is so precarious that, for some, it's almost not worth trying without help.

The first person Romain invites home is his sister, whose artwork he has hung on the wall.

"Little Sister" is set to Barbara's "Dis quand reviendras-tu" ("Say When You'll Come Back"), a song that plays subtly at the start and reprises strongly at the end. It brings the right touch of melancholy to the piece, which is otherwise anchored by Romain himself. He's so guarded, so aggressively shut up, that a glance at his hard, defined jaw makes him resemble someone on the verge of becoming his father. The song adds pathos to moments where he tentatively finds hope and throws himself into it, though his reserve never quite melts.

The presence of the song intensifies toward the end, when he signs his lease. It's in these last moments where Romain is seen smiling for the first time—not fully, still carefully. But when he embraces his sister and the smile melts into something almost pained, the backdrop of the music—by then the only thing you can hear—is overwhelming. Every emotion he might otherwise be accused of not having appears here, fully formed and near breaking.

"We wanted to stay as close to reality as possible, so we decided to tell a story without any gimmicky advertising," says Olivier Lefebvre, president, partner and ECD at Fred & Farid Paris. "Arnaud Desplechin … was immediately moved by the story. He wanted to be as close to the reality of life on the street as possible, so he went to meet with homeless people in shelters run by the Fondation to gather their testimonies. The veracity of their situations, experiences, and words was very important to all of us."

The work will run through the winter.