Fisher-Price Sees Toys Everywhere, Not Just in Its Holiday Catalog 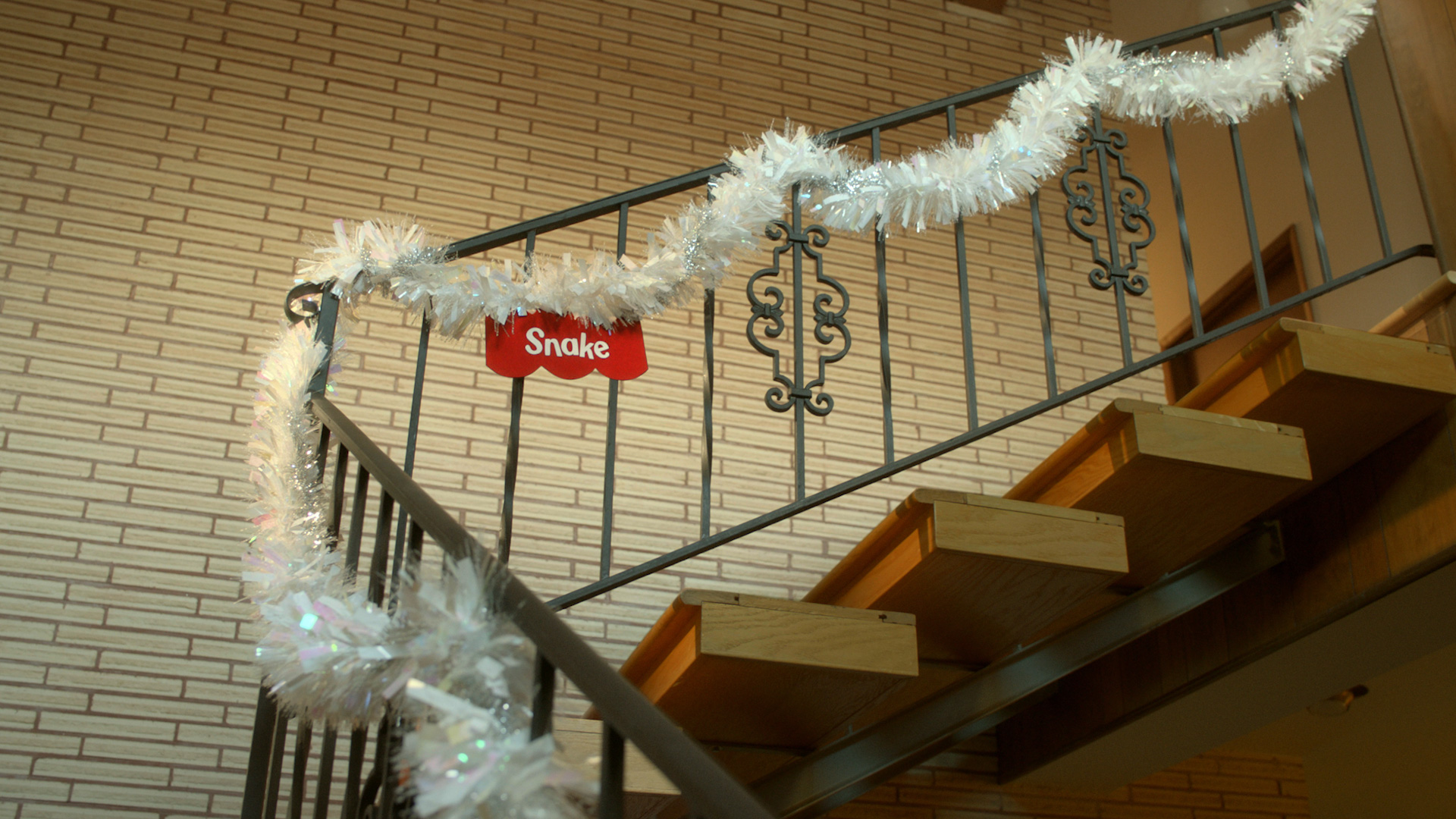 Sometimes, the best gift a child receives is the packaging their toy came in. Bubble wrap—when it's still used—is therapeutic gravy for both adults and kids.

Fisher-Price celebrates the toys received during the holiday season and the everyday items that can double as toys when imaginations are used.

Wieden + Kennedy Portland created a social and online video campaign to promote the latest Toy Season catalog. Voiced by a small child excited for the holidays, the ad salutes finding entertainment in nearby things ... and if all else fails, there is a toy catalog to peruse.

"There are toys all around. It's the best time of year," begins the ad. "Toy Season has found us, let's play and find cheer. ...  From the snow on the ground to the food we enjoy, it's Toy Season, get playful, the world is your toy!"

Catalog options like the Corn Popper, Little People Big Yellow School Bus and Linkimals Cool Beats Penguin are interspersed between household toys like garland doubling as a snake, a candy cane as a pirate hook or snow from the freezer as a baseball. Here's hoping that candy cane isn't from last year and that an adult checks the temperature setting in that freezer.

"The Fisher-Price 'Let’s Be Kids' campaign invites adults back into the world of childhood, and this social campaign is the latest step in that journey," says Chuck Scothon, SVP and GM of Infant and Preschool at Mattel. "We feel as though toys are a universal language that allow adults and children to just have fun, and the holiday season gives us a great opportunity to celebrate that."

W+K tells Muse that while the project had a fast turnaround, "the team stretched beyond their role to produce the work together. The CD doubled as the director, account and production dabbled in art fabrication, and all of our production partners went above and beyond to bring the vision to life in a way that allowed everyone to feel truly integrated in the production."