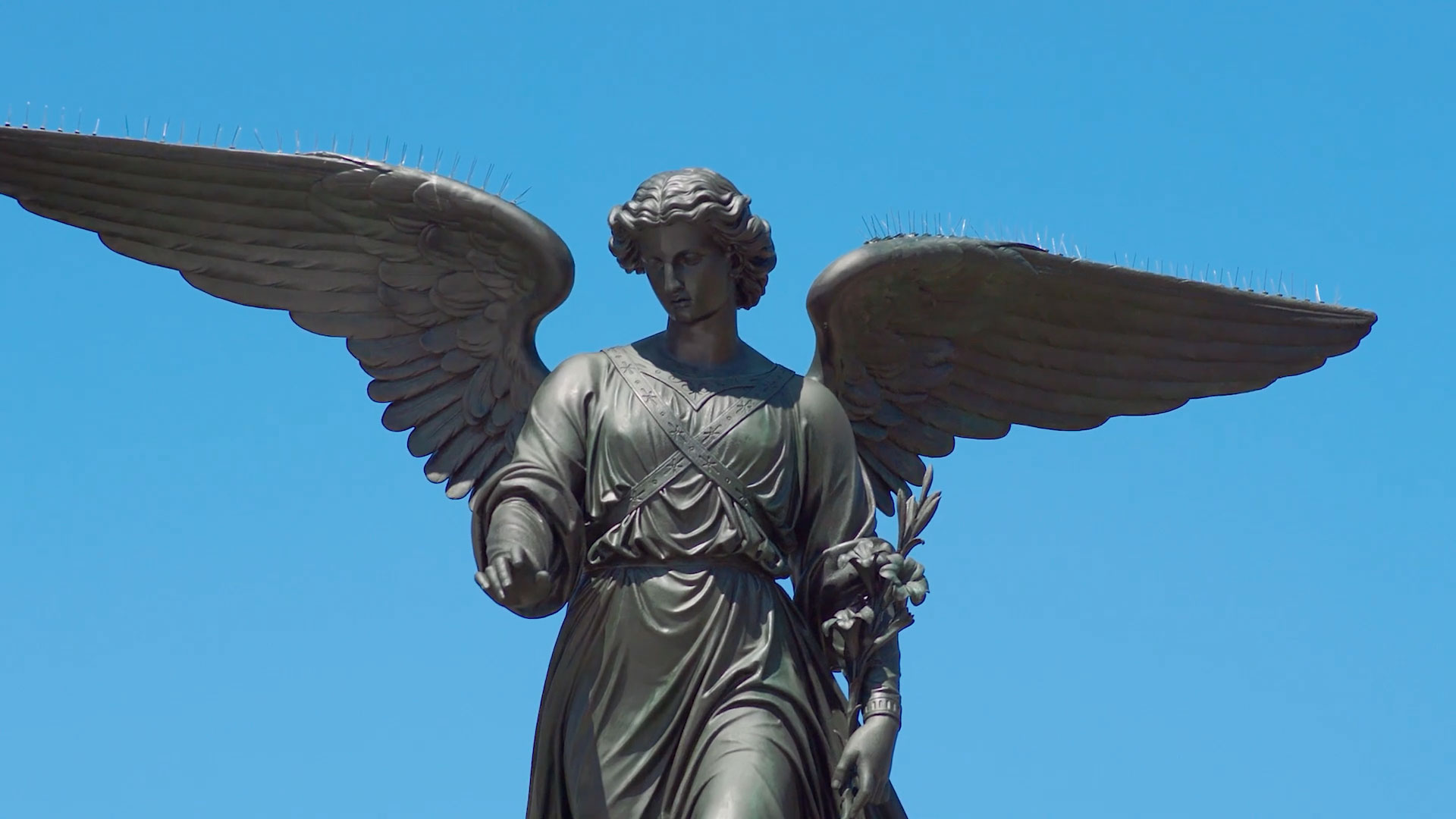 Over the course of the pandemic, we learned that going out freely is a luxury. We learned that natural environments like parks, specifically Central Park, are a quintessential place to not only come together but feel a sense of normalcy. However, this pure and organic place cannot maintain its 843 acres all by itself. It needs our help.

Pereira O'Dell understands the importance of keeping Central Park clean and beautiful. The agency has partnered with the Central Park Conservancy to launch The Park Needs Us to raise awareness about not only the natural beauty of the park but the people who help keep it that way.

With a simple brief, “Get people to care and donate to the Central Park Conservancy,” Pereira O'Dell put its creatives to the test. How do we get people to care about something they think their taxes already pay for?

The answer was simple: Show people the places they care about, like the Sheep Meadow, the Bow Bridge, the Great Lawn, and even the North Woods, but with a twist. Instead of having the Central Park Conservancy ask for donations, what if the park itself did the asking, using the voices of famous New Yorkers?

From TV to movie actors to people from the arts, the park began to find its voice. ALL of its voices.

In the first spots, Hank Azaria becomes the Great Lawn, Whoopi Goldberg becomes the Bethesda Fountain, and Patricia Clarkson becomes the Bow Bridge. The agency used multiple celebs, rather than just one, because so many different people care about the park and want to help sustain its luxurious green grass and its landmarks.

Pereira O’Dell considered matching the talent with their favorite location in Central Park. They realized that, as long as the writing matched the actor and the character, they could do no wrong. And using the talent to personify parts of the park gives the work an energy that a more typical spokesperson approach wouldn't.

“The specific is always better than the general,” Nick Sonderup, executive creative director of Pereira O’Dell, tells Muse. “It was WAY funnier to imagine Hank Azaria as a blade of grass than real live Hank Azaria walking through a patch of grass. He's a talented, charismatic actor, but come on. A blade of grass talking? Way better. Or Whoopi Goldberg as a fountain? And Patricia Clarkson as a bridge? There was just so much more value in the wink to the audience as a voiceover than a straight spokesperson.”

The shoot went smoothly. All the talent showed up on time. As Sonderup humorously stated, “In fact, the Bethesda Fountain arrived 160 years early. The Bow Bridge didn’t go all diva on us. And the Great Lawn arrived camera ready.”

“This assignment was a writer's dream,” Sonderup adds. “What would a small, beautiful bridge say, in a city full of huge, not-so-pretty bridges to get you to donate money? What would a patch of grass say? What about a 160-year old fountain? The goal was to turn each object into a real character, so you understood it wasn't just a celebrity voiceover.”

Josh Gad, Kristen Bell, pianist Wu Han, and Eduardo Vilaro will be featured in upcoming spots. Which areas of the park will their voices represent? Well, according to Sonderup, “you’ll just have to wait and see.”

He optimistically adds, “Maybe we’ll even get Paul McCartney to be the voice of Strawberry Fields? If there’s any reader out there who knows Sir Paul, reach out.”