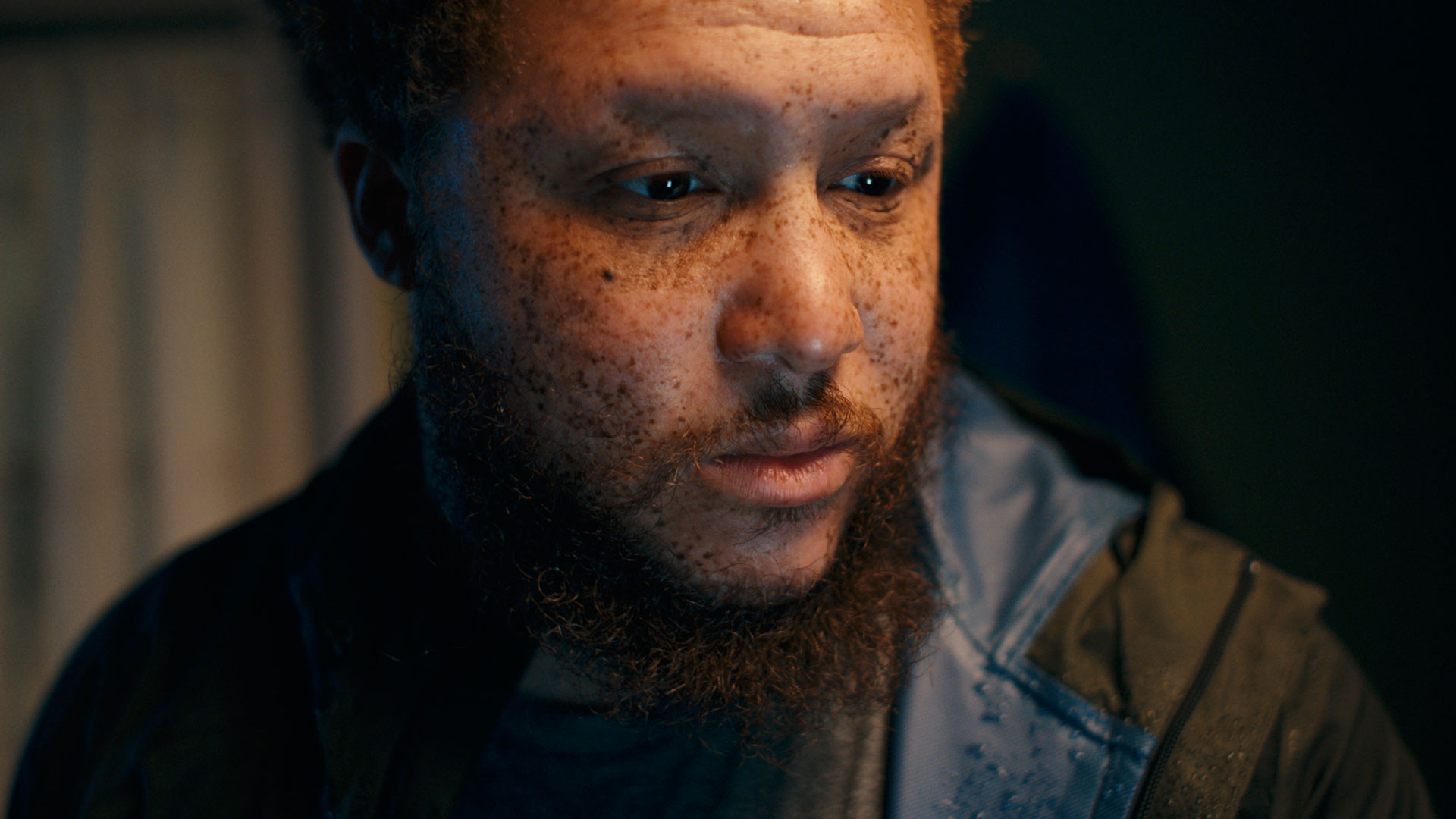 Nothing should stop Americans from registering to vote—and actually casting ballots—by Nov. 3. Not concerns about staying safe amid the pandemic, or questions over mail-in and absentee options, or even broken legs.

Really, though, if you're on crutches and need to get to a polling station, just take the bus.

Prettybird directors Daniel Kwan and Daniel Schneider—the team behind Swiss Army Man and the uber-popular "Turn Down For What" video from DJ Snake and Lil John—strove to depict voters as heroes, harnessing the quick tempo and (mildly) irreverent vibe of sports commercials. Indeed, the spot succeeds on those terms, de-mystifying complex concerns to the funky—and at times epic—beat of "Go Up" from Gizzle.

The ad debuted this week, along with several other Facebook election initiatives timed to National Voter Registration Day on Tuesday.

Dubbed "More Questions, More Answers," the campaign aims to help 4 million people register and vote this year. That's an admirable goal, especially for Facebook, which has come under fire since 2016 over its handling of misinformation, political trolls and other election-related issues.

In a blog post, Facebook, which says it has helped 2.5 million Americans register so far, describes its 2020 election activities as "a nonpartisan effort that's available to everyone," adding: "With many states making changes to the voting process because of the pandemic, the center is also designed to help people navigate a confusing election process. It is based on lessons from our Covid-19 Information Center, which has been providing accurate and authoritative information from health authorities about the pandemic since March. This will do the same for voting."

Along with the center—launched last month and featuring input from election authorities and experts nationwide, as well personalized reminders to register and vote—Facebook's initiative includes:

• A multilingual early-voting hub with details about vote-by-mail options in each state.
• A #PledgeToVoteChallenge on Facebook, which lets people show and share their commitment through stories, photos and videos.
• Bringing the International Fact-Checking Network into WhatsApp to boost accuracy.
• Register to Vote stickers on Instagram, designed by diverse artists and celebrating the Democratic process.