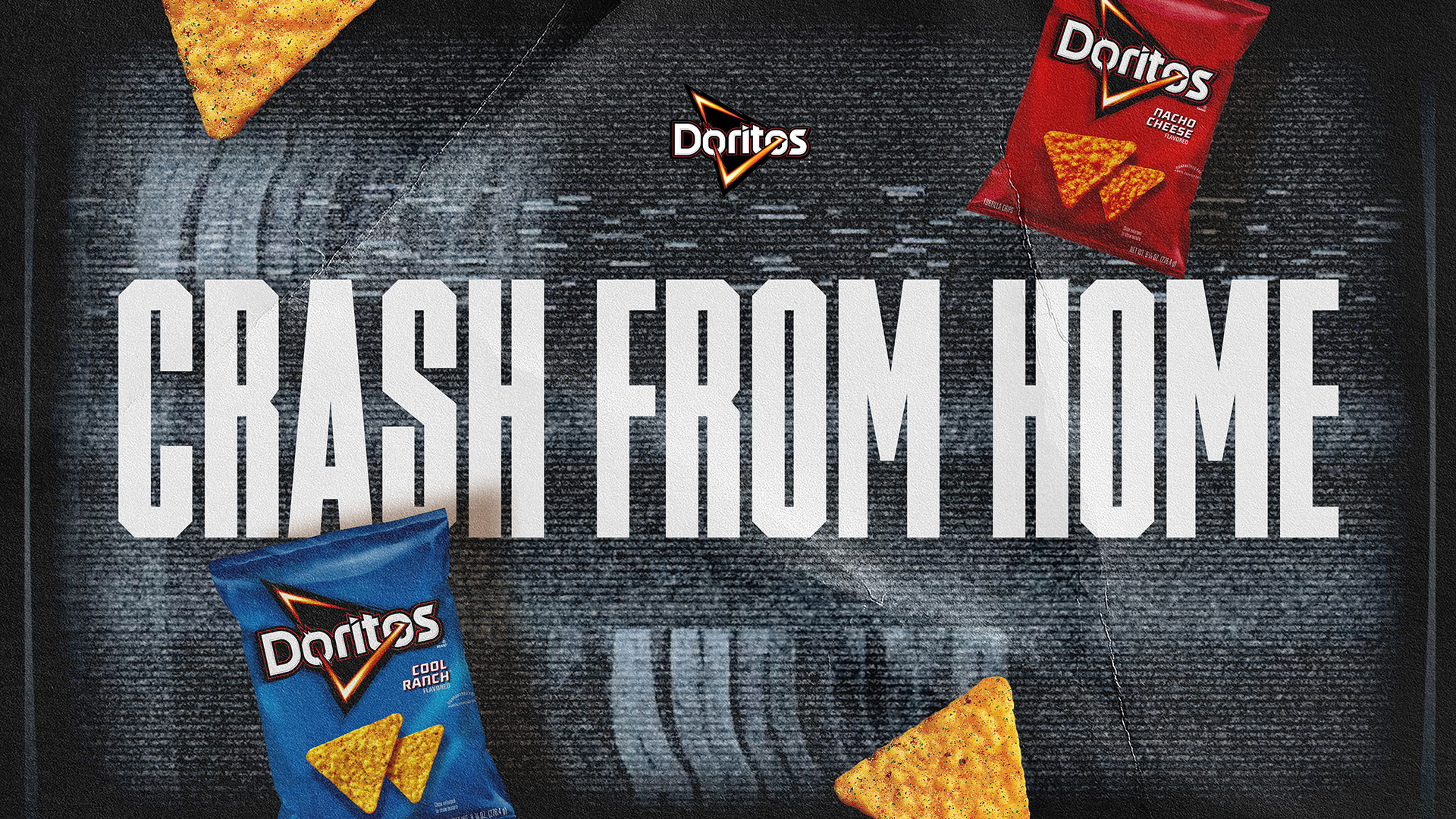 Between 2006 and 2016, Doritos invited consumers to "Crash the Super Bowl" by creating their own big-game ads for the brand. At least one user-generated spot was guaranteed to air on the telecast, and cash prizes over the course of the contest topped $7 million.

Now, the PepsiCo brand channels the spirit of that campaign for the highly anticipated return of NFL football, launching "Crash From Home," which challenges fans to chip in with ideas for Doritos' first TV commercial since the pandemic began.

Creators can upload videos (60 seconds max) featuring the salty-crunchy snack favorite to crashfromhome.com though July 28. "Make a video with Doritos. Any way you want. Dance. Craft. Crunch. Create," the site says (offering brand imagery and a toolkit to get you started).

This promo, with crunching and dancing, breaks it down:

Up to 15 winners will be selected, each receiving a $10,000 prize, and Doritos will share their efforts on social media.

But there's a menu change from "Crash the Super Bowl" days, where several finalists' ads ran on the game. This time around, the marketer will air one commercial during NFL Kickoff Weeend on Sept. 13 featuring segments from Doritos' favorite "Crash From Home" winners.

"We know that millions of people are stuck at home and potentially out of work," a brand spokesperson tells Muse. "We wanted to reward as many fans as we could" with prize money and exposure.

Doritos developed the initiative with Goodby, Silverstein & Partners, The Marketing Arm and Ketchum.

A highlight of the UGC era, "Crash the Super Bowl" generated several spots that topped USA Today's Ad Meter after the Super Bowl. Through the years, cute animals and kids, especially babies, fared particularly well. Along with broad humor. So, if you're hoping to "Crash From Home," maybe stick to the classics? Just don't forget the crunching, dancing, and craft!