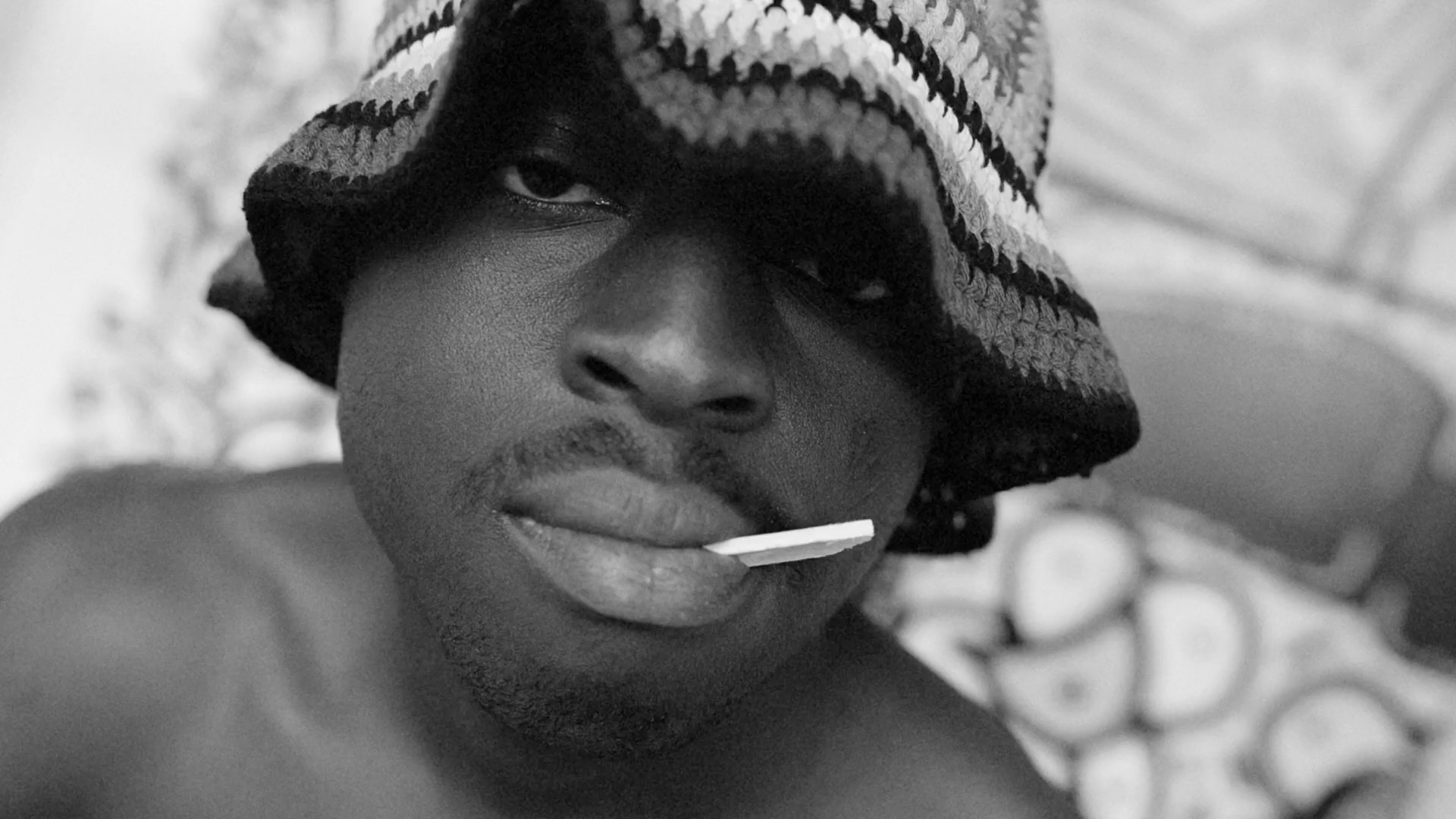 It is hard to see a message like "Life 🔥" without thinking, "Life: Dumpster fire ... ?" But we suspect WhatsApp meant something more like "Life is FIRE!" when it concluded its latest ad this way. (It is preceded by the words "Don't sweat it. Send it.")

The spot promotes its new "View Once" feature. This makes it so people can only see selected images or videos once before they disappear.

Just Send It – View Once

So send that pic! Your "woke up like dis," your outfit of the day, or that grody cut you just got. This is also a great way to avoid clogging up friends' photo storage, especially if you're just sending a bunch of one-offs back and forth.

"Just Send It" is the latest iteration in WhatsApp's "Message Privately" marketing push, which kicked off this summer with a focus on end-to-end encryption. It follows a more serious ad for the "View Once" feature, where a man breaks out of his pandemic blues and is initiated into using the feature for his own ends:

"Just Send It" was created by BBDO Global and directed by Fenn O'Meally. It features over 35 people, street-cast in London and remote-cast elsewhere in the world. They were asked to narrate and share real "View Once" use cases from their own lives.

"It was about working and connecting with some of the most talented and genuine people I know. From Troy who casted it, to Leah who styled it, to Stuart who shot it, to all the people featured in it, the energy behind the camera was just as special as the energy in front of it," says O'Meally.

"And on the topic of energy, music is a big part of my creative process. For this project, I'd chosen the track way before we'd even got into things like casting and locations: Eric B & Rakim's 'Don't Sweat the Technique.' Not only did it just make so much sense for this project, but it's a banger that's been on my playlist for a long time."

We'll always advocate for more use of Rakim in anything. But something about this work rubs wrong. It does a fine job of being creatively chaotic, but it's also trying too hard—hitting all the marks, diversity and "Be your true self!" authenticity, with a millennial bait track and that whole "Life 🔥" thing.

All those things are fine in and of themselves. But brands are entities we interact with now, and that means we have relationships with them. This feels the way a friend behaves when they want to avoid a topic that they know you really need to talk to them about.

By pretending to solve a problem of perfectionism that Snapchat already helped the world address—Just send it, don't overthink!—we feel even more rattled by WhatsApp's actual issue, which it's been grappling with all year: the fact that nobody wants to be there anymore because it's owned by Facebook, with whom it shares pretty much all our personal data.

Facebook, too, is adept at avoiding problems. It's rebranded itself Meta, partly to distract us, but also to stake its claim on the so-called metaverse—a wholly immersive and connected digital universe we can both play and work in. Ideally, it will do this by further abusing the same gamification techniques that made Facebook itself so addictive … and also such a flagrant threat to democracy.

With all this in mind, we're already stunned by the degree to which convenience makes it so hard to migrate from the WhatsApp universe. The brand's already lucky we're still friends, however uneasily. To then not address that, then to encourage us to be more open while using it … ugh.

Maybe this sounds like an inappropriate digression, utterly unrelated to the small-fry matter of whether "Just Send It" is a good ad. It's fine for what it is. But nothing exists in a vacuum, and the timing and tenor of a story matter. It strikes us as impossible, even laughable, to imagine WhatsApp's creative team was legitimately sitting around and going, "You know what problem's still waiting to be solved? Perfectionism. Life 🔥, amirite?!"

But whatever. Send the drunk pic! Your crush will only see it once. Don't overthink it!