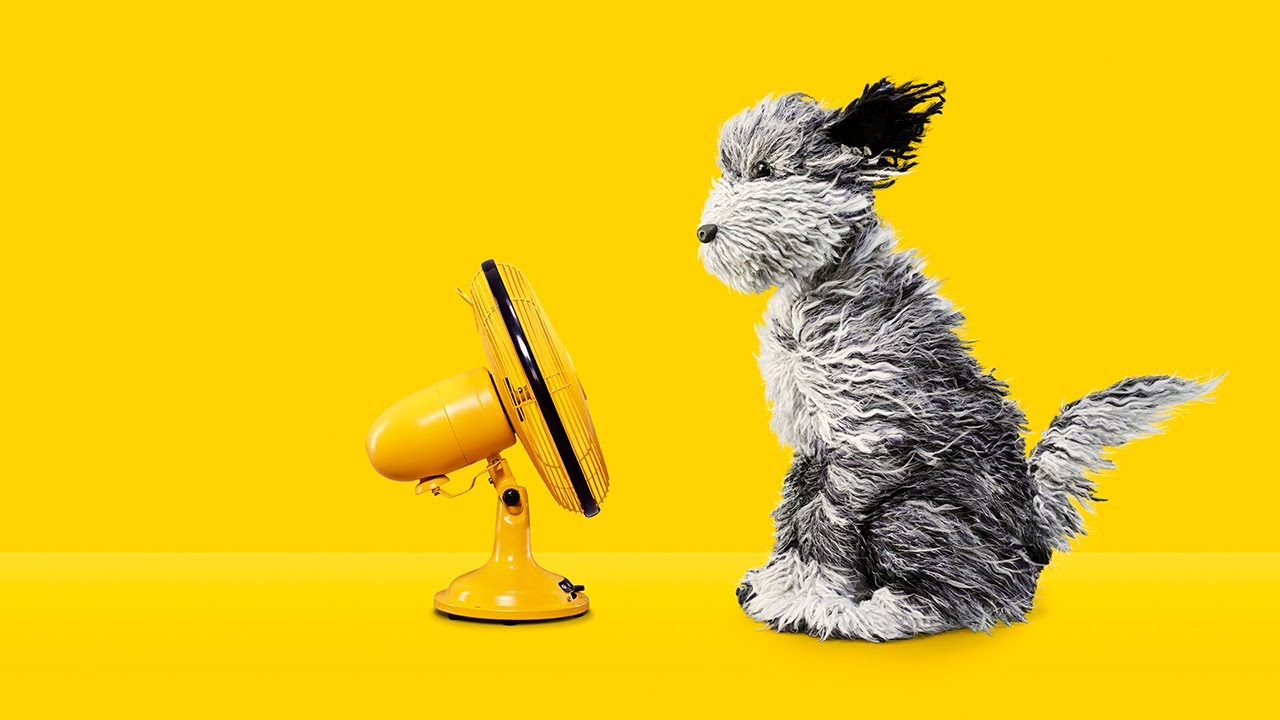 Trapped at home during lockdown, the precocious pup blasts some road music, turns up the fan and imagines he's tooling around with the breeze blowing back his floof:

Let's hope Tukker's heading for the groomers to get a post-quarantine 'do. Who needs a haircut? Does doggie need a haircut!?

The ad ends with the line, "Love that feeling? We'll get you back on the road," reminding Brits that the AA stands ready to provide car insurance plus a range of motoring services as they venture out into the world again.

"The audience is people in the U.K. who own a car. That's roughly 31,654,323 people," says adam&eveDDB executive creative director Ben Tollett. "We needed a concept that would appeal to as many of them as possible. Cue the nation's favorite animal. If we hadn't gone with the dog, we'd have had to find something else with mass appeal, like a baby or a horse."

Agency creatives Matt Woolner and Steve Wioland generated the shaggy-dog concept. "The guys took inspiration from lockdown and came up with a great script listing all the ways people could pretend to go for a drive if they were stuck at home," Tollett recalls. "There was one scene with a dog and a fan which made us smile more than the rest. So, we decided to make a whole spot out of it."

Weighing in at 10 pounds, Tukker takes his name from the band Sofi Tukker, which provides the jaunty soundtrack. His 3-D printed resin frame, covered in wool yarn, wasn't based on a specific breed. 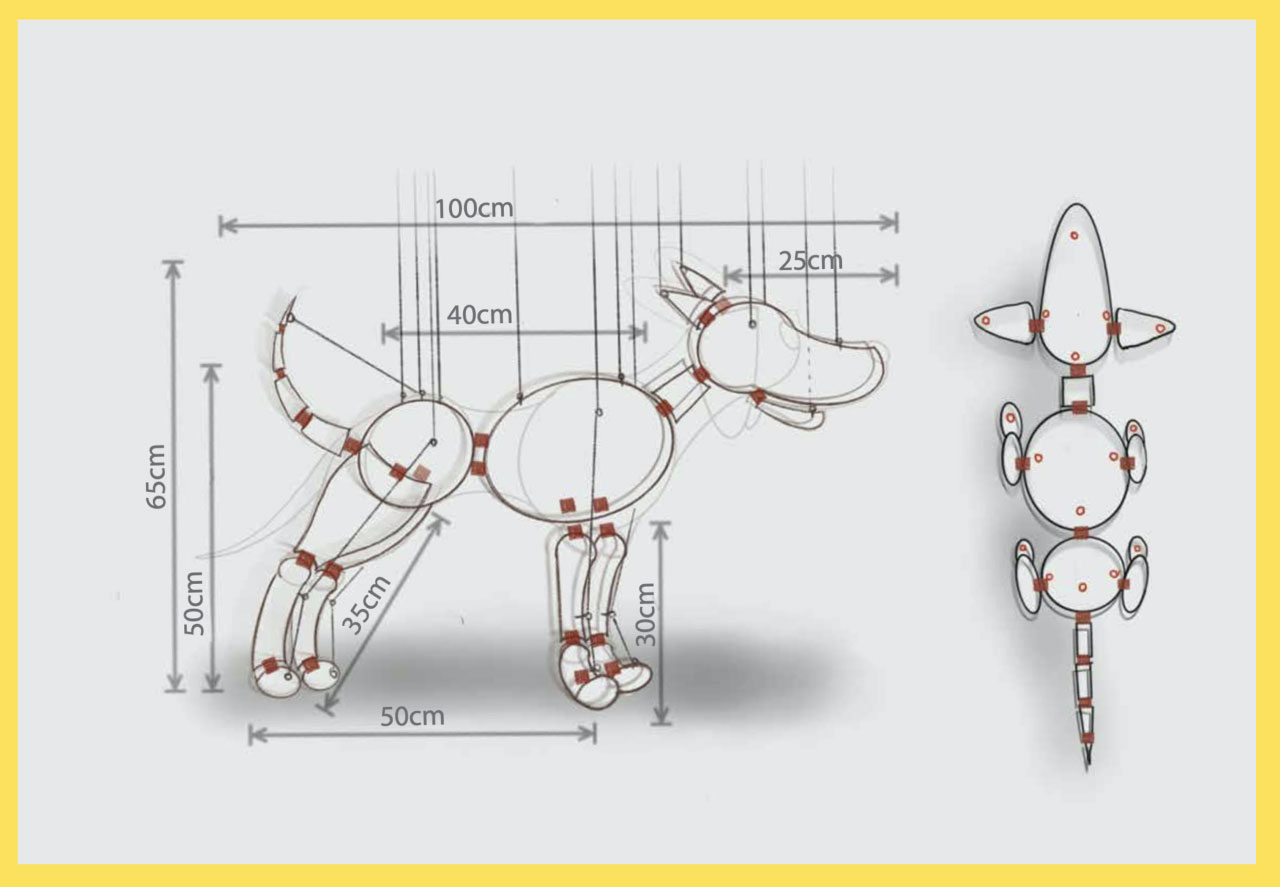 "We received the brief exactly one month ago today, and the production process was a little under three weeks, all told," the Perlorians say. "The challenge of #TheseUncertainTimes is coming up with concepts that are executable under very severe production limitations. The challenge for us was to find a place that had managed the pandemic well enough to allow for a functional film shoot, with precautions, and a place that was also a center of excellence in the art of puppetry. After looking through the puppetry capitals of central Europe, we looked north to Riga, Latvia, where we discovered a rich heritage of storytelling through marionettes."

Working with puppeteers Santa Didžus and Dana Lāce and "a resourceful and crafty art department assembled by our friends at [local production firm] The Chubby Unicorn, we brought this shaggy dog to life—with many hours of R&D and puppetry practice that resembled physiotherapy as he learned to walk, DJ a turntable, switch on a small appliance, tap to the beat, and wear cool shades like a boss," the directors say.

The campaign broke during Monday's Premier League soccer match between Manchester United and Southhampton, and will also appear on Coronation Street, Gogglebox and The Great British Bake Off. Digital, out-of-home and radio elements are also in the mix.

The Automobile Association
"That Feeling"