This Director Cast His Daughter and Family Dog in Lockdown Spot

Shoots cute pet-care PSA in his own backyard 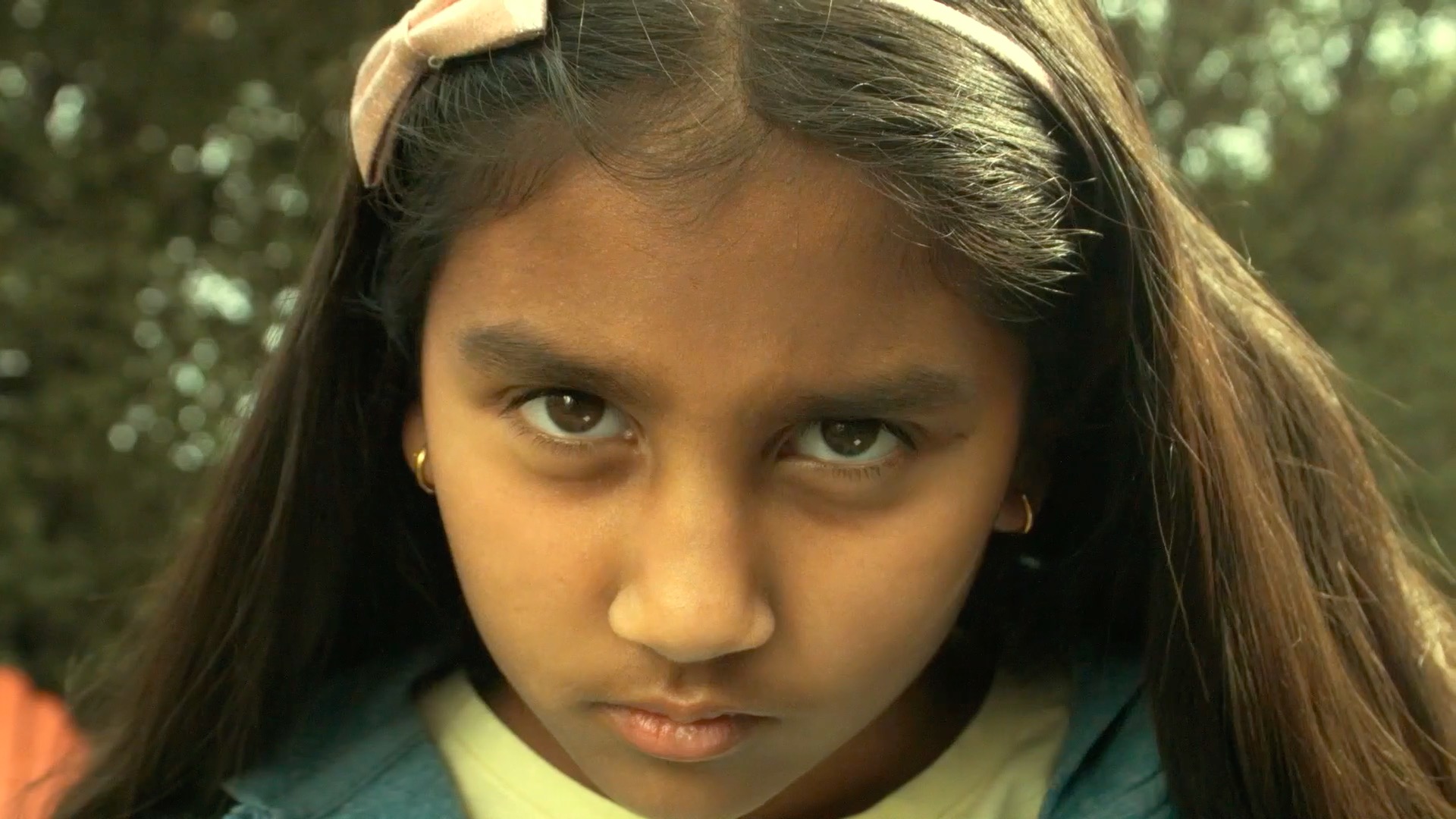 While in lockdown with his family in Long Beach, Calif., commercial director Kiran Koshy received a brief from Malaysian pet-care brand ProBalance.

For Koshy, accepting the assignment during the crisis posed some clear challenges. "We were in a lockdown of our own," he says. "Schools, malls and public venues were off limits. And production had completely shut down."

Luckily, Koshy had all the talent and equipment he needed right under his own roof. He cast his 9-year-old daughter Ambika and year-and-a-half-old miniature Australian Shepherd Nigel in the PSA, shooting in his backyard with a Blackmagic pocket movie camera.

Aww, the pooch taught her to sit and stay! (Suck it, cats of the world!)

Koshy simplified the original script, which called for a trained dog that could bark on command.

"I rewrote it to work with what I knew I could get out of Nigel, who doesn't bark a lot," he says. "The agency and producers were fine with the rewrite and the approach of a Western-style standoff."

Ambika wasn't camera shy—in fact, she'd been prodding her dad to put her in a commercial for some time. "So, she was very thrilled" with her star turn and "took direction really well," Koshy says.

His 12-year-old son Varun, however, initially felt left out.

"He's wanted to act, too," Koshy says. "But he wrangled Nigel, using a combination of ball and treats. And played gaffer, holding the homemade bounce—a car windshield sun shade." (The real Hollywood power's behind the lens, kid!)

As for poochie, well, he copped an attitude.

"He's very active, and getting him to sit and stay, and not go for the ball, was tough," Koshy says. "For the over-the-shoulder shot, I tried to hold Nigel and handle the camera as well, but he kept turning around to lick me. It took some time to get the few frames I wanted." (We bet Gregory Peck pulled that same crap with Hitchcock.)

The PSA just dropped across Malaysia, Singapore, Indonesia and Thailand.

All in all, a fine example of creativity and dogged determination winning out amid the ongoing crisis.

"I'm proud that ProBalance can tell the story of how our beloved pets can be role models in times like these," says Choy Peng Yew, CEO of ProCare parent Pet World Marketing. "We've always been about bringing out the best in our furry friends. This time, they can bring out the best in us."