But BETC drops plenty of hints 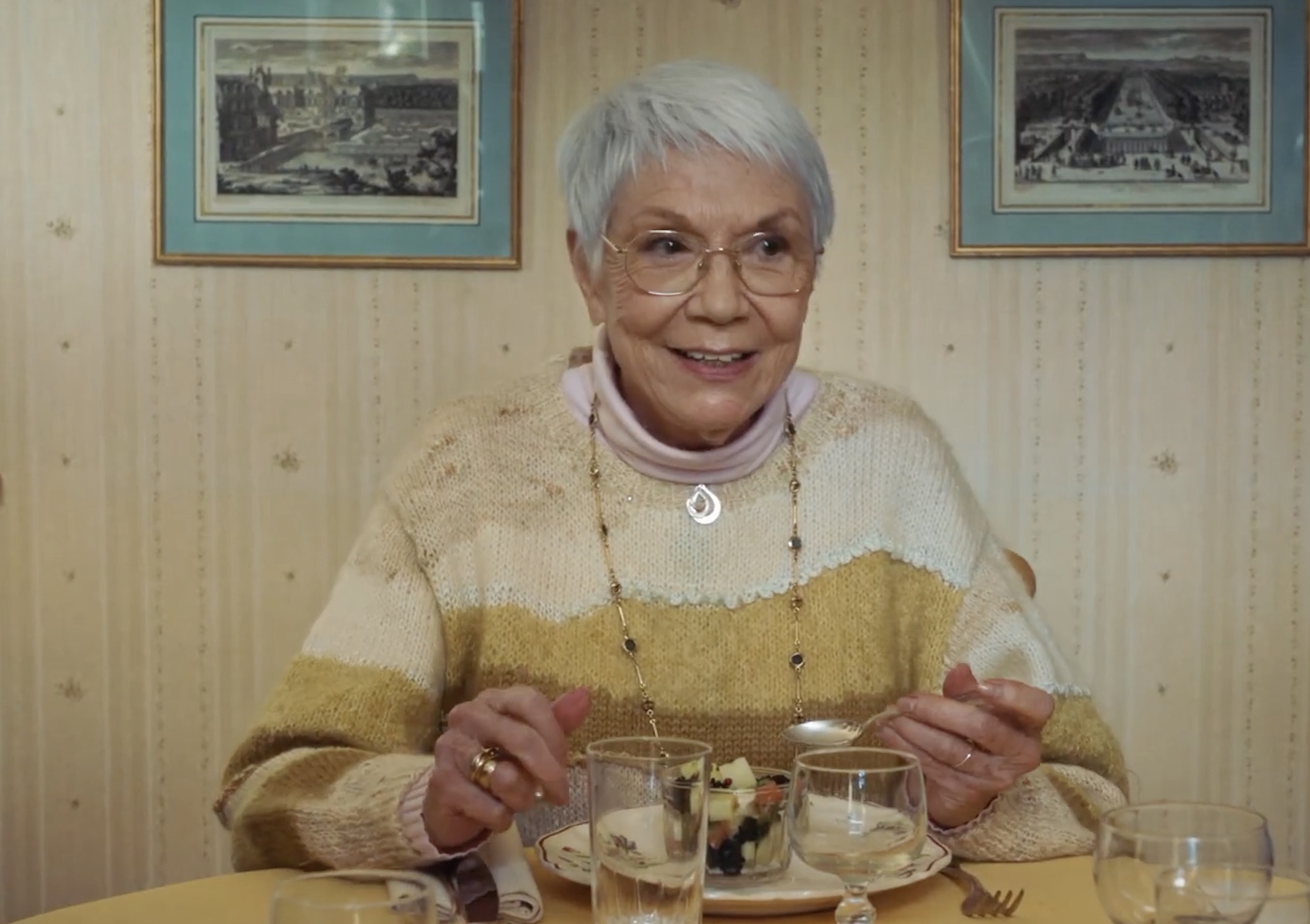 New year, new me! And maybe new me is richer than sin. How would you know?

Fresh out of BETC Paris is a film for Loto, the French Lottery. It opens on a seemingly innocuous lunch with the family. But as the meal progresses, it becomes clear that grandma might be hiding a secret that lurks in every oh-so-rich mouthful.

It starts small: a little caviar in the tapenade? Wait, there's truffle, too. Grandma tries changing the subject, which turns out to be a crash and burn: Timothée’s girlfriend left him last Thursday. But nobody can focus on that emotional sinkhole because—hey, grandma still hasn't said whether she's won the lotto, and there’s parsley in this!

Things come to a head when, unable to endure the tension any longer, Grandma escapes to the kitchen, only to be followed by Grandpa, who asks, legitimately, “You’d tell me, wouldn't you?” Before she can answer, a waiter appears in the hall, asking if she’s ready to serve the entremets.

The ad closes with the line "Loto: It does not only happen to others."

This playful piece of work turns Sunday lunch into a nearly existential question: Would you tell others if you won the lottery, and if so, who could you trust with a secret so life-changing? It also makes sport of the idea that you could keep the secret by not changing your life in major ways.

As the ad shows, the devil's in the details. We love that it’s not so much the caviar nor the truffle that near-definitively reveal the truth for the others at table; it’s the parsley, which plays on the French countryside convention of eating within season. That is, until the waiter shows up.